Home LITERARY PROCESS THE VOICE OF THE WORD The ship of human society. Point of reference...

The ship of human society. Point of reference 12+ 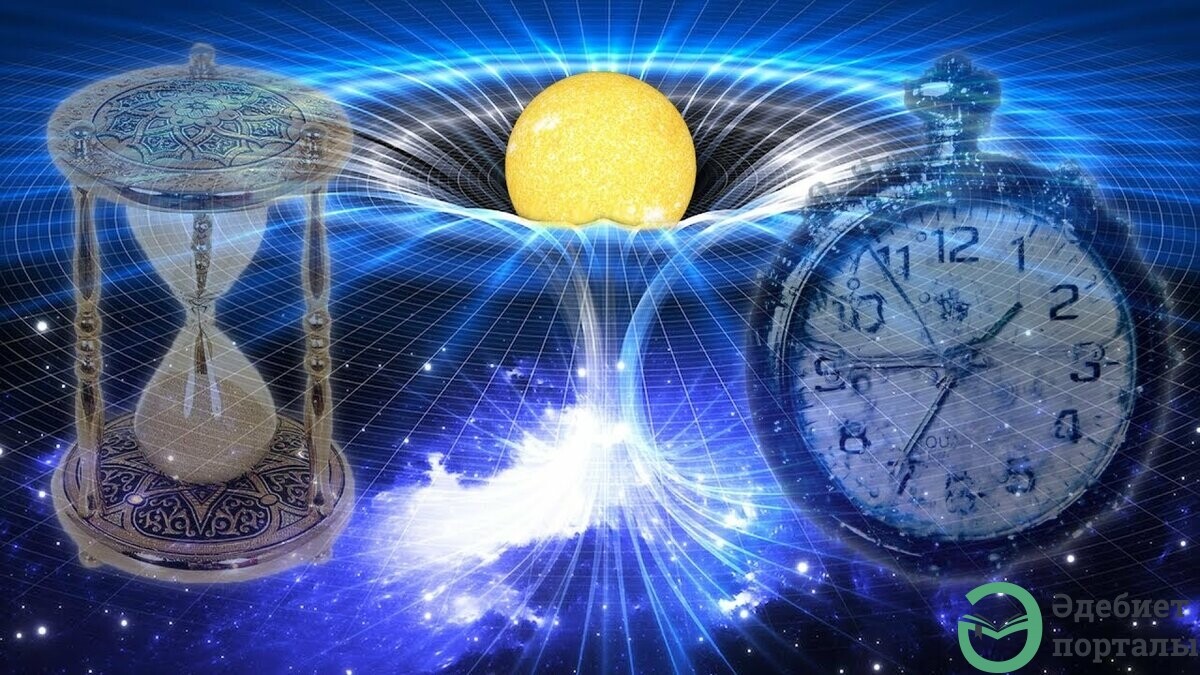 Let's imagine that life in the Universe is a big river and Time is a ship. We can predict the speed of the ship in the waves of history at this river of life, sailed by human society.

Actually it took decades for the human society to sail from the starting point of the harbor to walk through the territory of the community building. Gradually mastering the vital skills and abilities of the ancient Stone and Bronze Ages, a man with a bronze spear in his hand had learned to suppress fire and use wild animals and wild plants for his advantage.

An appearance of the stirrup and trousers was a great achievement in those days, apart from the standard simple act. How many centuries have passed, how many generations of life experience have been needed to achieve these achievements!

Thus, with the gradual maturation, a successful old experience, accumulated over the centuries, helped to achieve the most powerful metal in the following epochs for the mankind. Since then, the course of life on Earth has changed dramatically. The ship, which had been sailing for thousands of years, sailed and blew, and now it is possible to cross the road too fast. That powerful metal is called iron. A human society has been able to accelerate its development by mastering this iron.

Iron has given great opportunities for the humankind. Powerful weapons and productive tools were developed, the property was defined and the line between conquerors and subordinates was opened. A human community created the first nations through the powerful iron. States were concerned in expanding their territory. Thus, there was a great opportunity to explore vast spaces for the great discoveries in the worldview.

Furthemore, humankind's ship had quickly sailed through the feudal era for several millennia and finally has reached a capitalism. At the same time, when the storm of globalization shook the sails of the ship, the ship of humanity seemed to shake. Whether it was an old or not, the speed is not even comparable with the current speed. There was a lack of time to look at the moon below, to admire the beauty of the shore, and even to look at the blue sky above. The color of surrounding beauty, and even the descriptive information about it has quickly changed, became obsolete and turned to the right. They were not even surprised by anything. Thus, in the spacecraft Time, which is passing through the channel called Distance, humanity is moving forward at the level of Speed. It is still unknown whether it will continue to flow in this position without any obstacles, or whether there will be a waterfall in front of the rock. This waterfall is probably considered as zero point where a human ship can reach a rocket?!

If so, this distance, time and velocity boundary must be zero point. It seems that the end of human society can be understood in this way. Doesn't it say that all the world's religions are modern and imminent?

Yes, it is definitely true that “Zamanakyr era” is approaching. There are many obvious signs of it. The simplest example of this is the cloning method that modern science has achieved. All the water in the mother's womb turns into blood, then into flesh and bones, doesn't a baby be born in nine months and nine days? A baby has grown up to be a girl and an adult decade before, and now he has an opportunity to live here for hours, minutes and seconds. Even the artificial uterus has already been created. In the coming years, scientists will be able to scan a human memory. So, scanning the memory of famous poets and writers, and writing a work is no longer a fantasy. This means that if necessary, you can download and use a flash drive of the spiritual information that all humankind has accumulated over the years, not just of one person, but of all humanity. Therefore, in the course of this opportunity, in addition to the three great physical dimensions mentioned above, it is unlikely that there will be stable and unique psychological states of Sense, Cognition, Faith, Virtue and other individual qualities in the mind of each individual in the future.

The technological capabilities, that are evolving every day, every hour, are advancing the speed of the human ship like a fairy-tale child “Er-Tostik”. Amazing scientific discoveries, advanced technologies, universal techniques, a very fast flow of information, that is difficult to absorb and digest in the brain, have a great potential. By the way, it took a long time for some information to reach from one part of the world to another in ancient times, even yesterday. And that information had lived in the place, where it had been relevant for a long time. Even an angle of presenting and receiving that information has changed dramatically. For instance, the meaning of singing a heroic song and listening to it has been changing from day to week and from the week to month. The days of reading and listening to fairy tales in the long winter evenings at home were gone. Nobody is blame for it. This is the time; this is the opportunity of the time. The time has changed, may be “Zamanakyr era” is coming soon.

“What happened, why have we been overwhelmed by “Zamanakyr era?” - Adults scolded us and suppressed our skills, in some cases. Although we do not wish for that Modernity, it is clear that the impulse of the human ship, that is considered as the rapid development of society, is gradually bringing to this Zero point, the Day of Judgment, when the religious books say: “Jesus descends from Heaven and Madi emerges from the Earth”. Is there a way out? In our own opinion, there is no way out. Because one moment of time is not repeated for the second time. There is also a limit for the distance. Therefore, there are no surprises from both of them. The only hope is to try to slow down. Perhaps, all humankind would need to do more good things. From the principle of Great Abai: "Three main things are related to the human qualities: warmth, radiant mind, warm heart", are the actions, discoveries and technologies of humankind based on these three qualities mentioned by Abai? Is it to destroy or to allow someone to dominate? The main problem is this. If all this is not done for a good reason, then the speed of the human ship will increase. The destination is Zero Point…