Home LITERARY PROCESS ALL The title of the Murakami’s book became known...

The title of the Murakami’s book became known 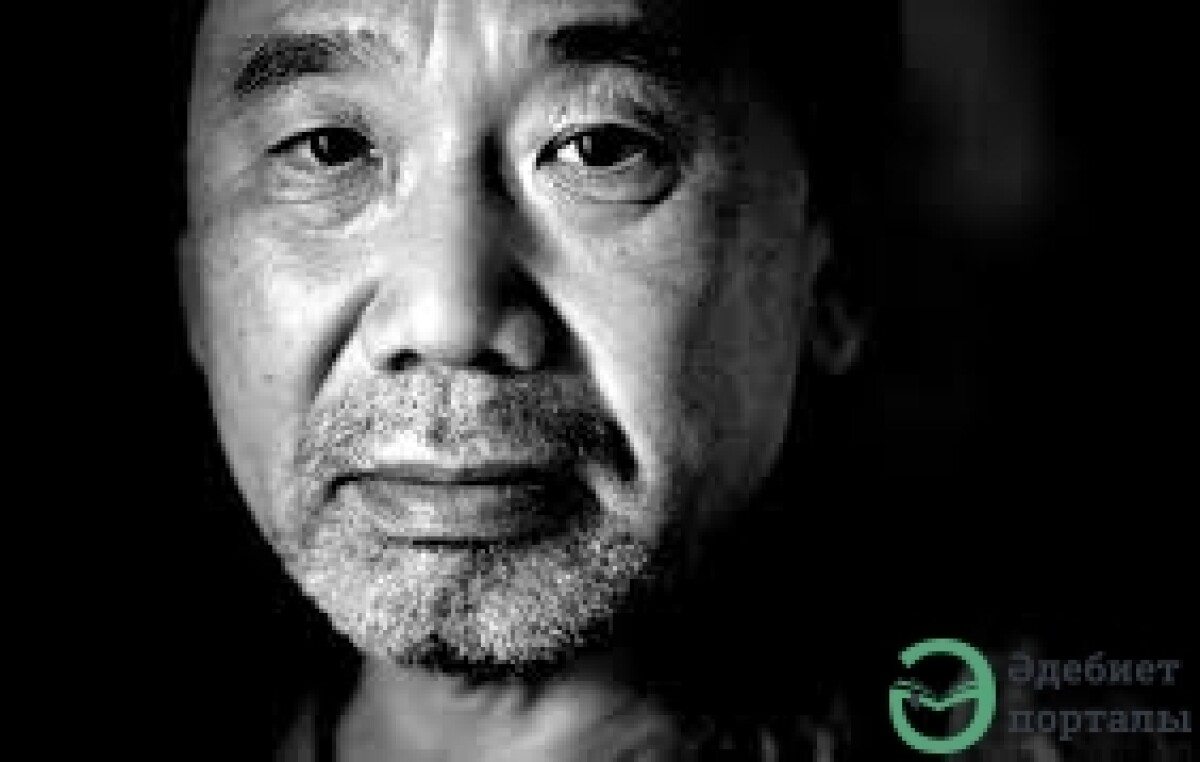 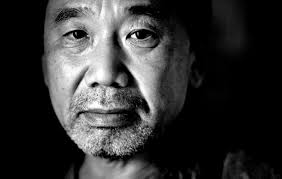 The new novel by Japanese author Haruki Murakami will be called “Killing Commendatore”.

This was reported on the website of the publishing house Shinchosha Publishing.

The book, which will be the 14-th in a list of the writer, goes on sale February 24.

The previous novel of Murakami “Colorless Tsukuru Tazaki and His Years of Pilgrimage” released in 2013-and became the bestseller of the year in Japan. 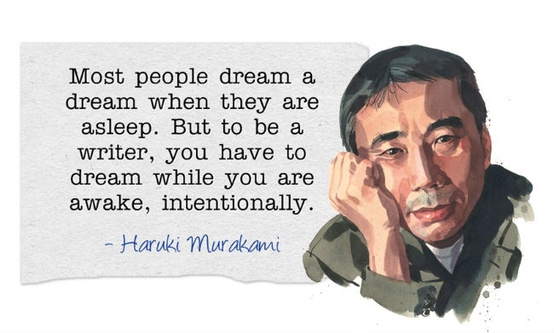 In Shinchosha Publishing were issued five books of writer: novels “Hard-Boiled Wonderland and the End of the World”, “The Wind-Up Bird Chronicle”, “1Q84”, storybook “After the Quake” and travelogues Uten Enten. 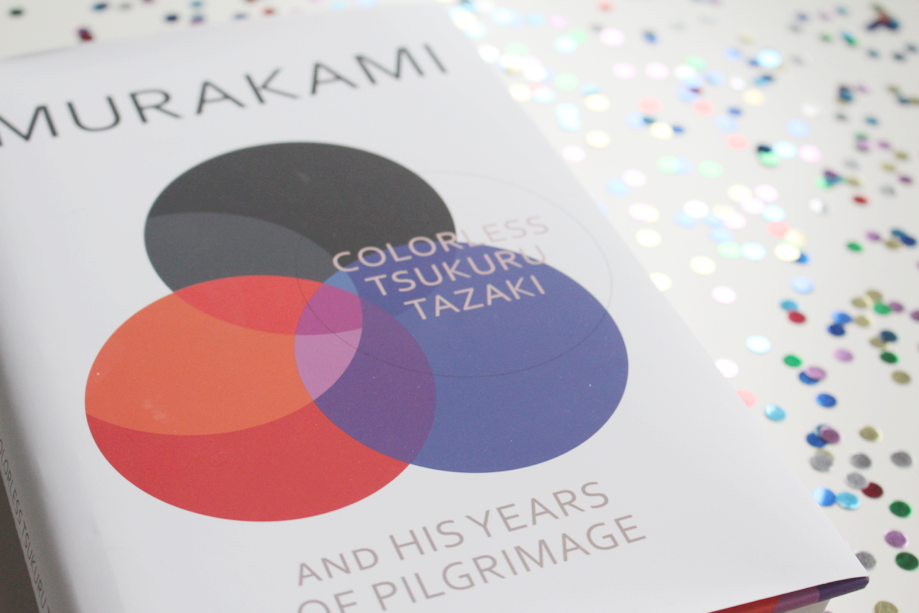 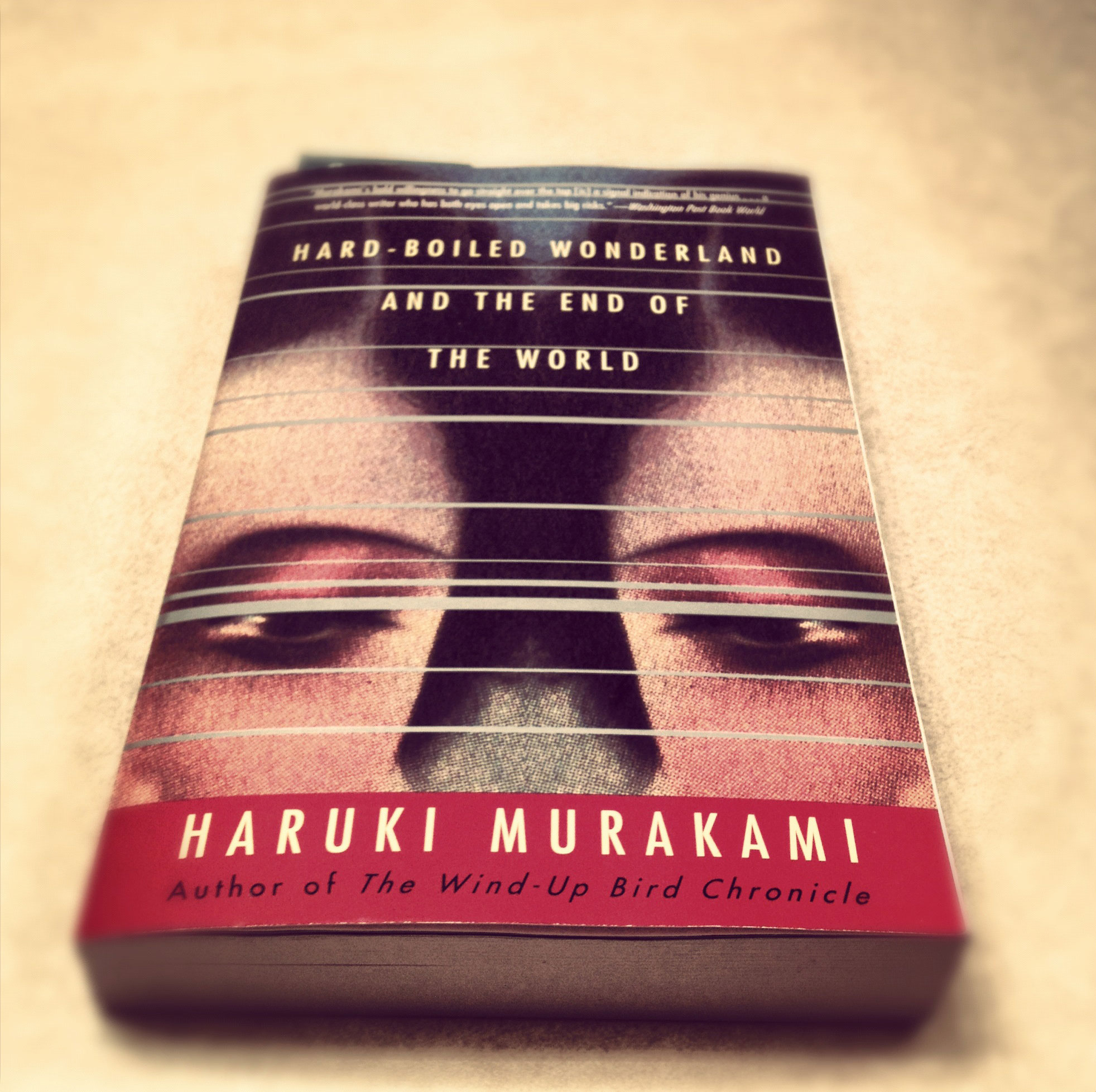 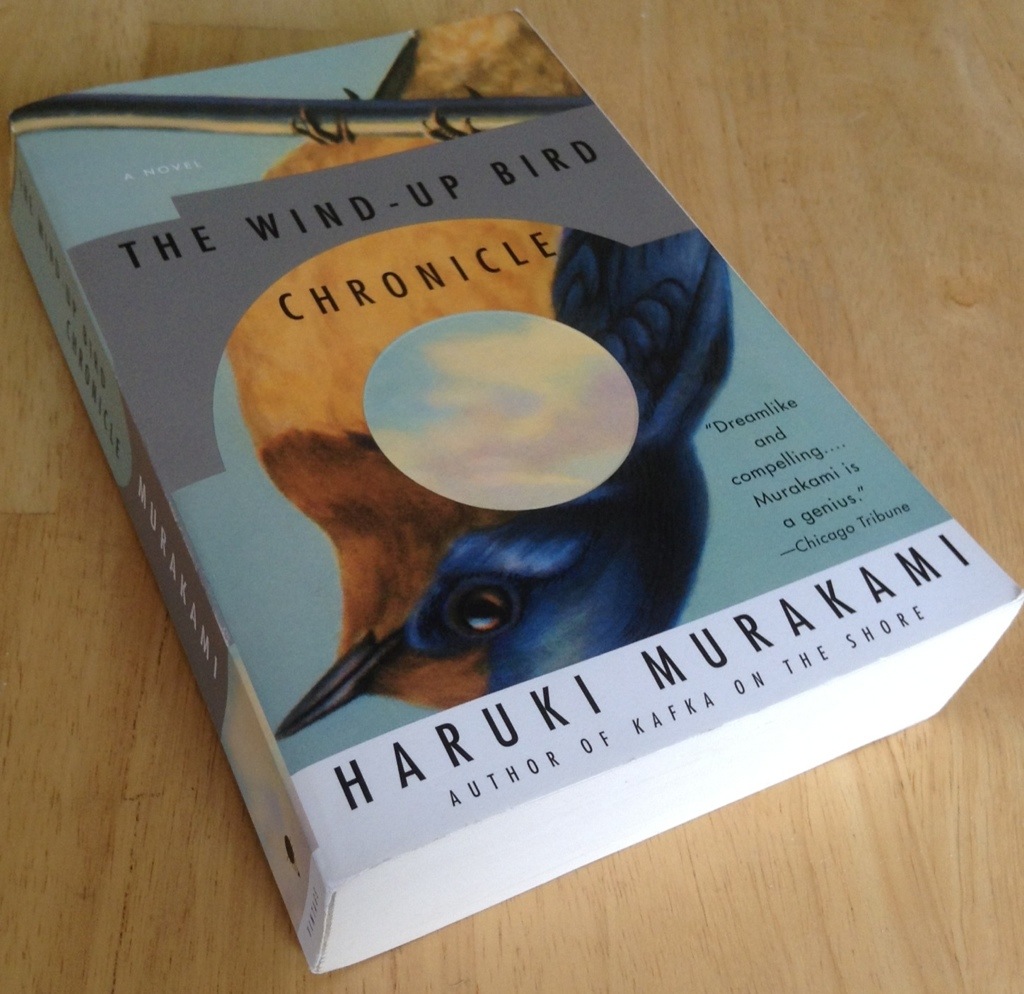 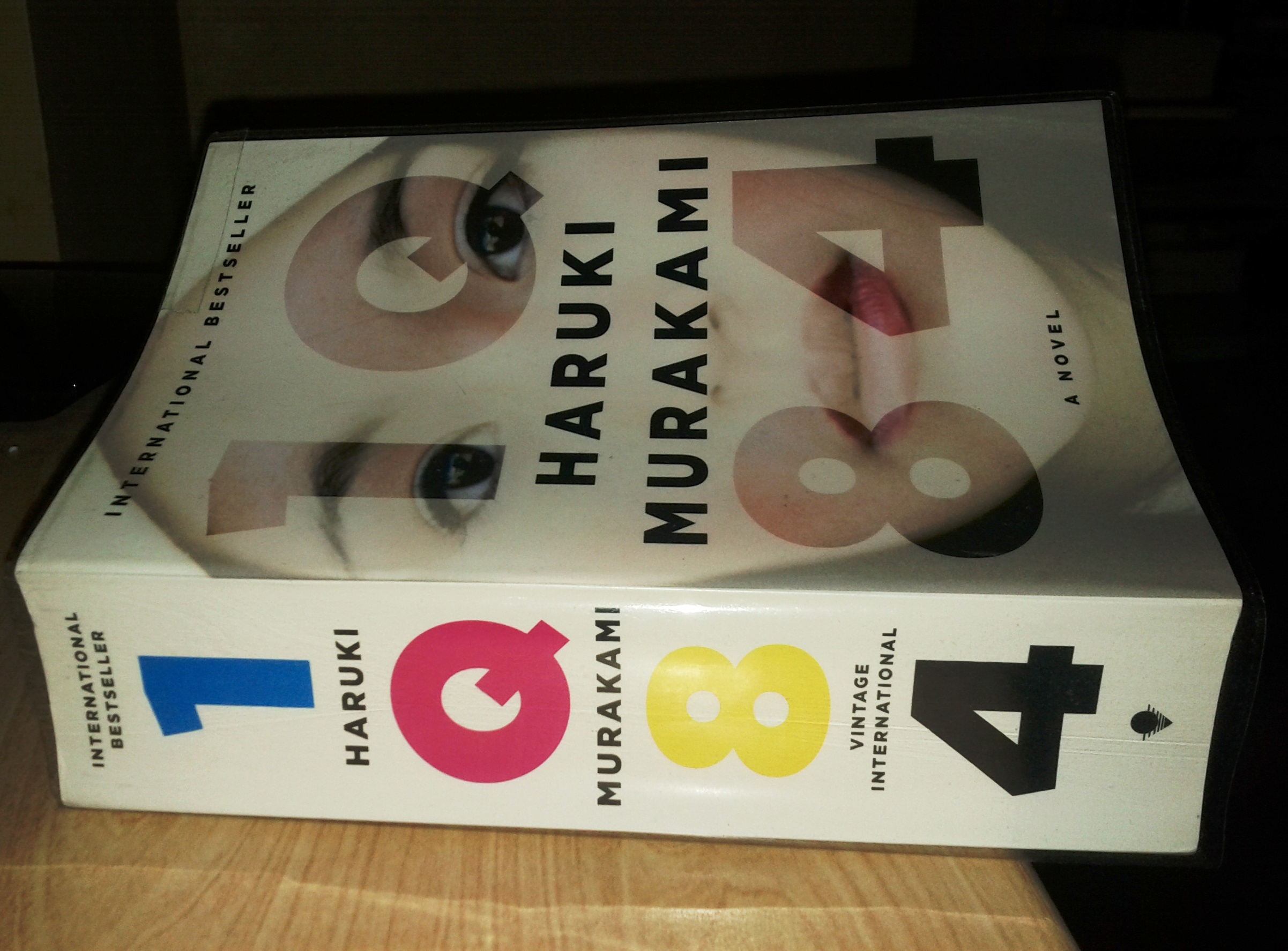 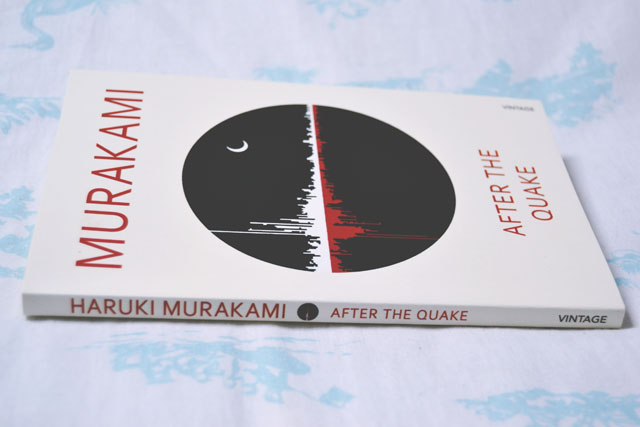 Haruki Murakami is one of the most popular modern Japanese writers. Every year he is nominated for the Nobel Prize for literature, but it has never received this prestigious award.

The name, exact date of publication is not reported on this day.

It is worth noting that most at the moment Roman Haruki Murakami was released in the year 2013. It was called “Colorless Tsukuru Tazaki and His Years of Pilgrimage”.

A year later, in the year 2014 storybook "men without women". In Shinchosha Publishing five books were published writer: novels “Hard-Boiled Wonderland and the End of the World”, “The Wind-Up Bird Chronicle”, “1Q84”, storybook “After the Quake” and travelogues Uten Enten.

Similar articles
#ALL
The Kazak Intelligentsia who married to ethnic minorities
4426
#ALL
Is it too late done? Or better late than never?
4031
#ALL
The Literature portal collective congratulated Tolen Abdik on his 75th birthday
2875