Home LITERARY PROCESS LITERARY CRITICISM The image of a winged horse in the oral literature... 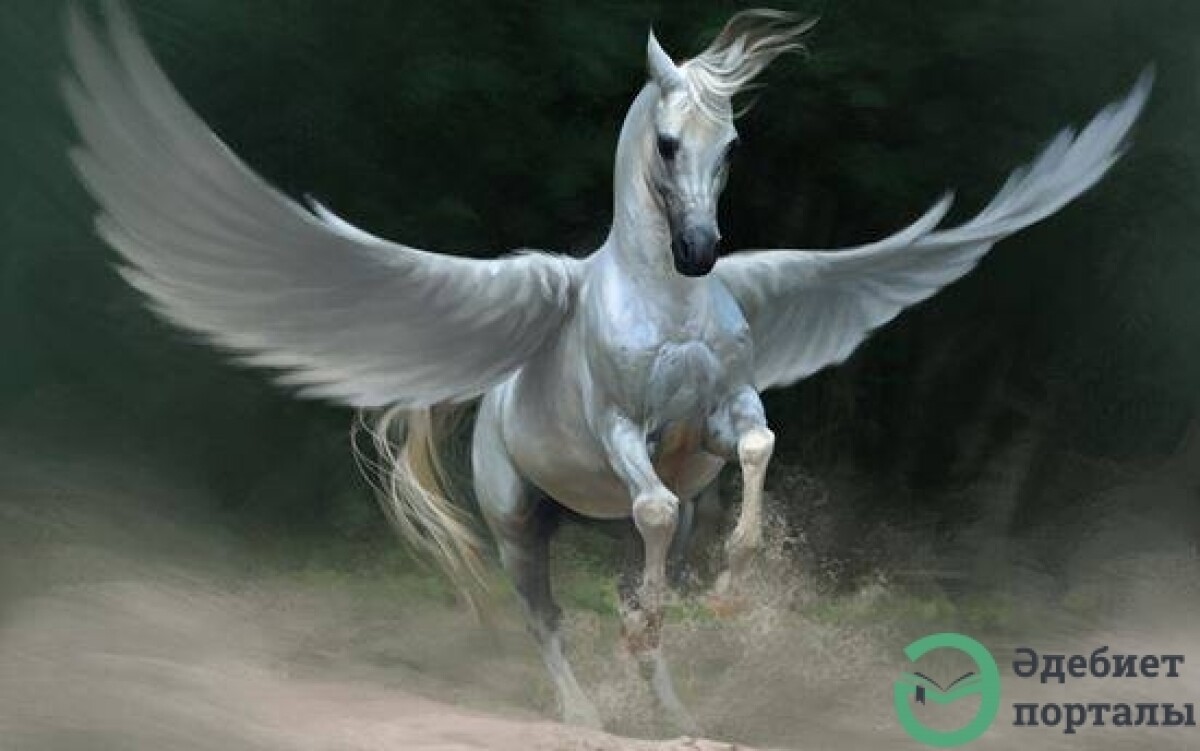 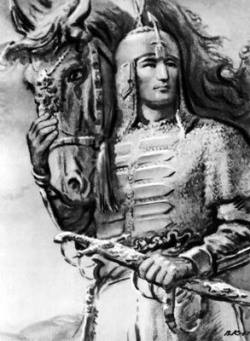 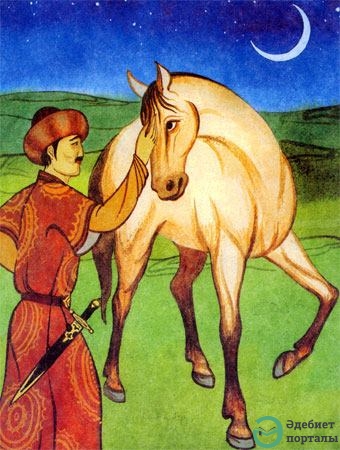 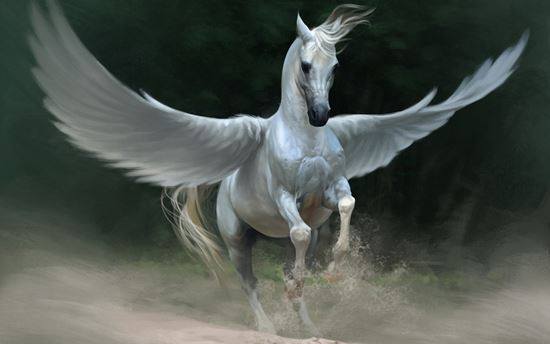