The novel ‘The Air Nomads’ by Adam Kapanov 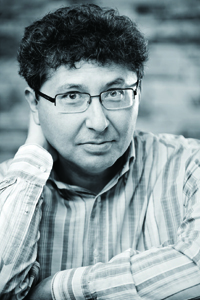 According to the author, he wrote this book in five and a half months based on the libretto for the ballet performance of the same title. The idea of a ballet and a book appeared from a large-scale historical novel about the events of the 13th century, on which Adam Kapanov worked for two years.

‘During this time I collected a lot of factual material on the history and mythology of the Turks. Then there was an idea to stage a ballet, we started working with Ramazan Bapov, but it did not work out. And then I wrote such a fairy tale, but based on real events, dates, facts and places’, Adam Kapanov said. 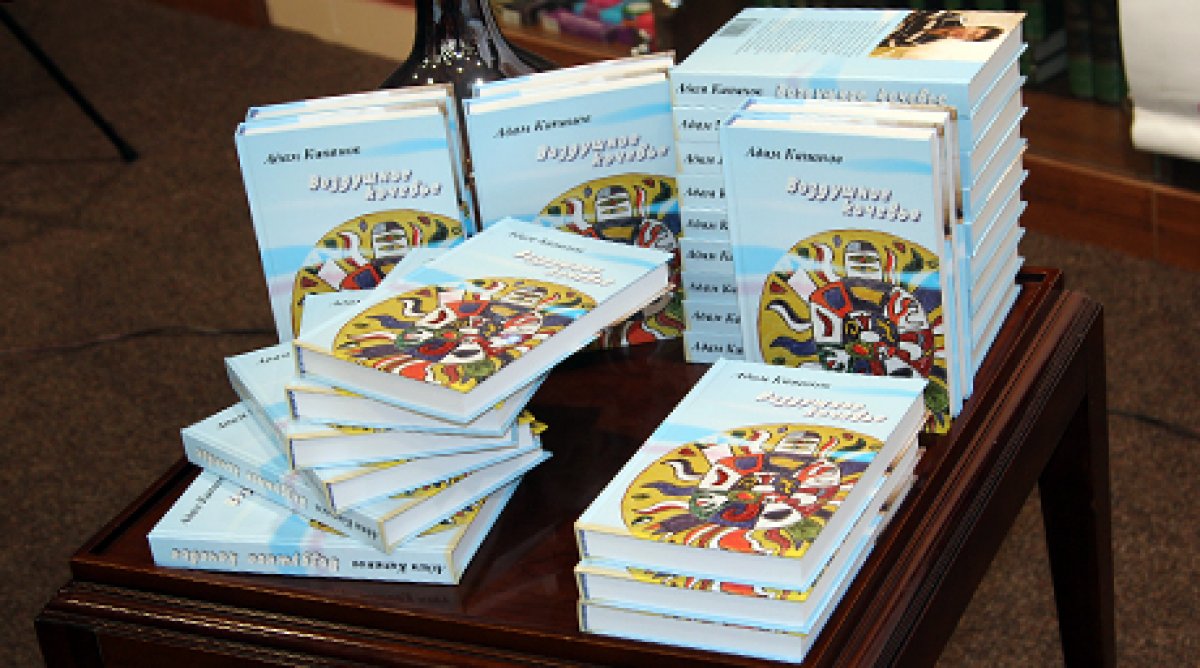 The action of this novel in the fantasy genre takes place in the 6-8 centuries AD in the mythical country of Ortala. The central plot of the novel was the love story of a boy and a girl whose mothers were air nomads, and fathers were ordinary people. The hero's name is Ansar, and his beloved, Nuria.

Sometimes fate throws two lovers together, only to rip them apart - the girl finds herself in her mother's country, and the young fellow has to overcome the difficulties to be with his girlfriend.

The heroes' adventures take place in the real world, similar to the territory of modern Qazaqstan, and in the fictive world - the Air nomad camp.

Adam Kapanov notes that the legends about the nomadic peri were known to many Turkic peoples. The children of the air nomads possess magic unknown to their tribesmen from the Ort tribe, by whom the author means the Qazaqs. There are other nations as Gars (Dzungar people), Altai people, Forest people in the book. To find Nuria, Ansar must get to the Ukok Plateau, located in the Altai mountains.

According to the author, in writing this novel he was inspired by Turkic, pre-Islamic mythology.

‘The period between the VI and the VIII centuries was the time of the emergence of the first Turkic Khaganate. At that time the Turks were well equipped and were very powerful. It is very easy to understand that actions in the novel take place in Qazaqstan. Ansar’s journey from the Dzungarian gates towards the Altai mountains could be repeated in reality. So, the real historical and geographical landmarks served as the basis for my imagination’, the author said.

The book is illustrated with the works of the famous Qazaqstani sculptor Eduard Kazaryan.

Adam Kapanov has an intention to translate the novel ‘The Air Nomads’ into Qazaq and English languages and make a film based on the plot of the book.