‘The Three Truths’ of Shakarim Kudaiberdiuly

Think about where the mind and knowledge are,

In what form are they in the body?

To know, to believe, to prefer or to like is a matter of a mind.

Shakarim Kudaiberdiuly is a talented Qazaq poet, humanist and philosopher. He survived two revolutions, a civil war and the formation of Soviet Qazaqstan. The poet and philosopher was subjected to persecution, was deceitfully murdered, forgotten after death, and his works were destroyed. One of his greatest works is a unique philosophical work called ‘Ush anyk’ (‘The Three Truths’), in which he developed an original concept of human existence. 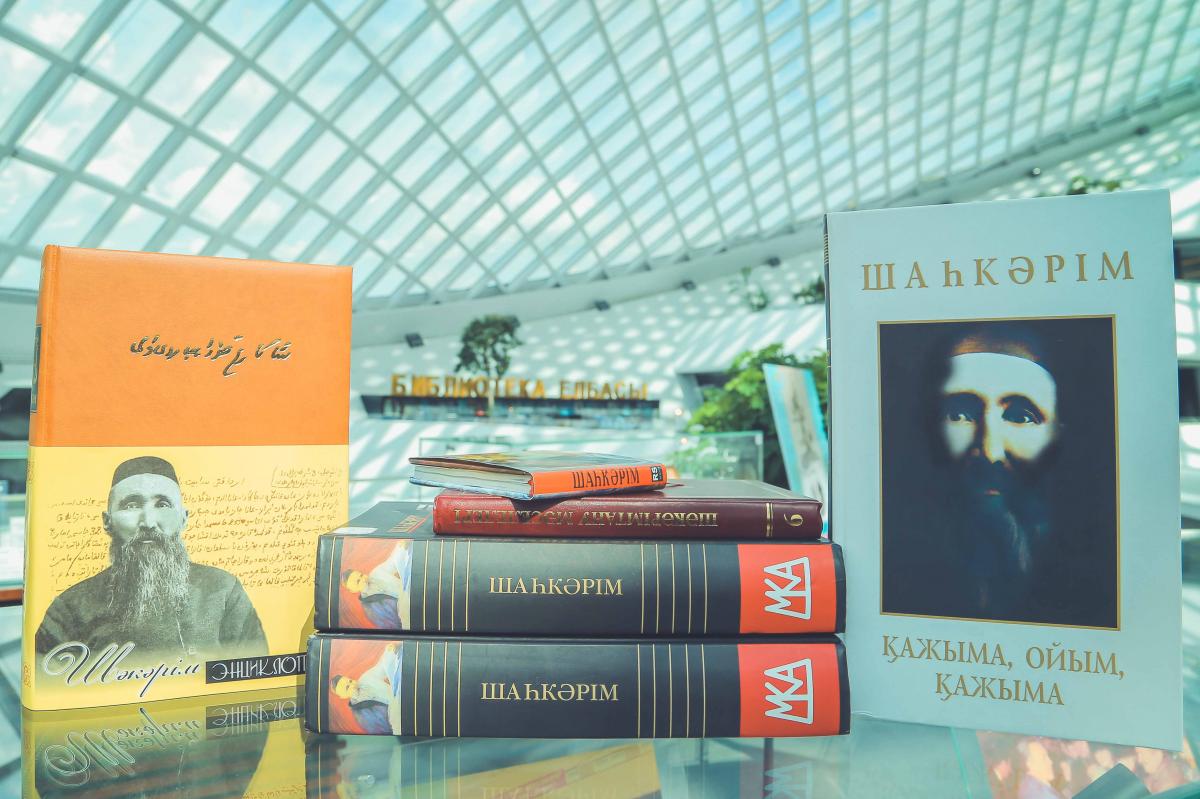 Shakarim Kudaiberdiuly believed that honest work, a sensitive conscience and a sincere heart of a human-being are the pillars of his harmonious and prosperous life: ‘Honest work, a sensitive conscience, a sincere heart should be the basis for a good life of a person. These three qualities should rule over everything. Without them, one cannot find peace and harmony in life’. Shakarim Kudaiberdiuly studied and in his philosophical lyrics and treatises handed on the torch the philosophical thoughts of Western philosophers as Plato, Democritus, Camille, Herbert Spencer, and many others.

He reflected on the social issues of his time, dreamed of a fair system of life - without the violence of those in power. He tried to find answers to such questions as:

What is the faith, what is a soul?

Will I disappear completely after my death?

Who created this diverse Universe?

The philosopher always improved his spiritual world and could explain a lot: what does the philosophical concept of life and death, personality and the world mean? In his philosophical lyrics there is a belief in absolute truth: ‘Follow the truth, not the pseudo-religion and pseudo-knowledge’, ‘Think about where the mind and knowledge are, In what form are they in the body? To know, to believe, to prefer or to like is a matter of a mind. When is it harmful, and when is it helpful?’.

It is noteworthy that Shakarim Kudaiberdiuly tried to prove the unity of a soul and a body. And he succeeds in this: ‘Although the soul and the body are alien to each other, appeared separately, when they coexist, they always influence each other. Now, many psychologists explain the diseases of the body as a causal link with the soul, with the emotional sphere of the personality, with the display of such emotions as insult, contempt, hatred, jealousy, pride, etc. Shakarim Kudaiberdiuly’s proposition that ‘when the soul is excited, the body can be plunged into difficult situations’, is absolutely fair. He strongly believed, that ‘in some moments of life, when a great joy, a fear or the grief came to a person’s life, they can even kill him or her’. In his opinion, such emotions as insult, hatred, love are an impact of the soul, which could be displayed on a face of the person.

The deep moral problems raised in the works of Shakarim Kudaiberdiuly make it possible to judge the relevance of his research at the present time. He saw the spiritual elevation of a man in following ‘The Three Truths’. And now we see how wise his statements are.

The depth of study of the raised issues, courage in the views and interpretation of the facts, the systematic approach to studying the problem, the broad outlook of the researcher are admirable.