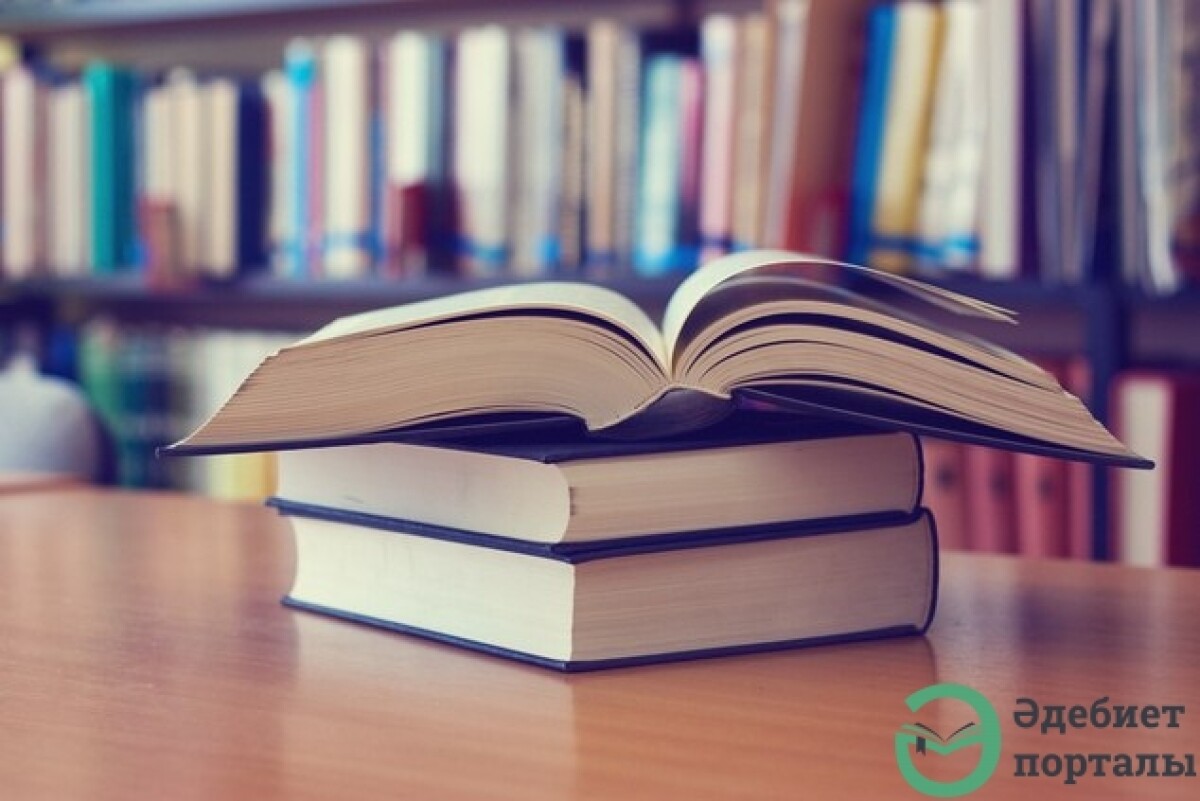 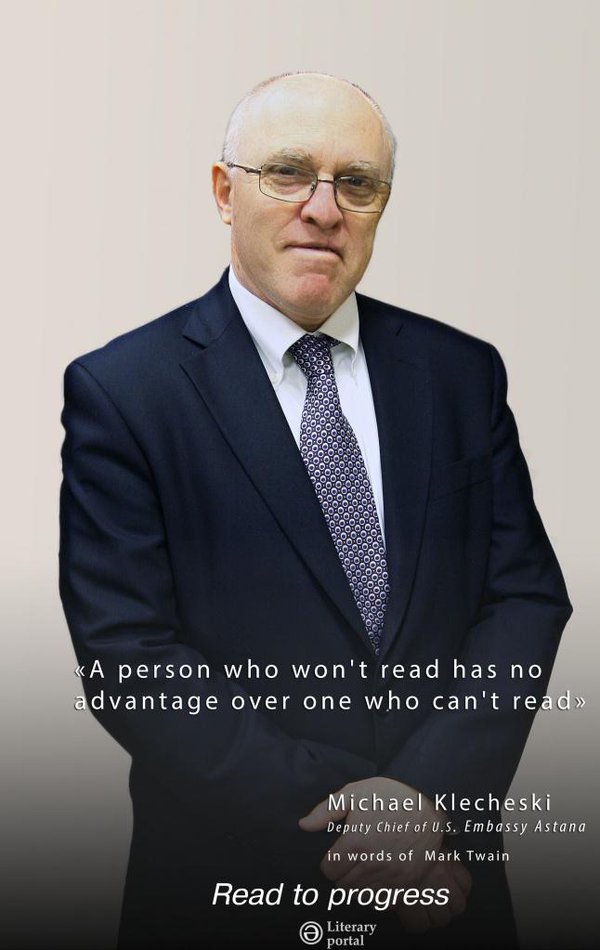 Well from the point of view of American books which is probably what I would talk about. There are some wonderful biographies the one about Colin Powell is a really good one. There are wonderful books from living current American politicians that I find really interesting. And every one of those books tells the story from their own perspective. So, it's important to read more than one book in order to really grasp reality. But nonetheless, I find those books really good and I would recommend them. I mentioned before how much I enjoy civil war books. So, there are some fantastic books about Abraham Lincoln and about the Civil War. For some reason, Americans find that the most interesting period in our history. Probably because in some ways it's the most internally conflicted period in our history, at least one of the most interestingly so. So, there's a book by Doris Kearns Goodwin. She's a fantastic biographer that I'd recommend. I think it's called “The team of rivals”. 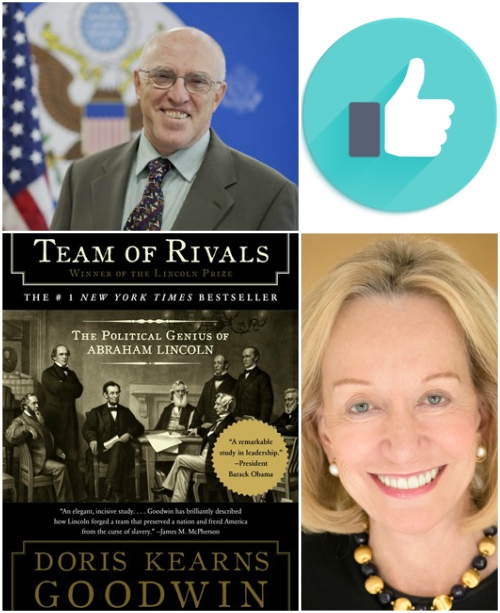 Because it really shows Abraham Lincoln and several prominent politicians around him. They were very and very different. And yet this brilliant guy Abraham Lincoln was able to integrate them all into one team. And so, it's a leadership book, on the one hand, it's a book about a historical period on the other hand. And it's fantastically written and it has a lot of personal descriptions of all these fascinating figures. And then I told you before I'm a guy from New York and I'm very proud of it. So, there are some wonderful books about the history of New York. And one of the best again it's a biography is by Robert Caro. And it's called the “Power Broker”. 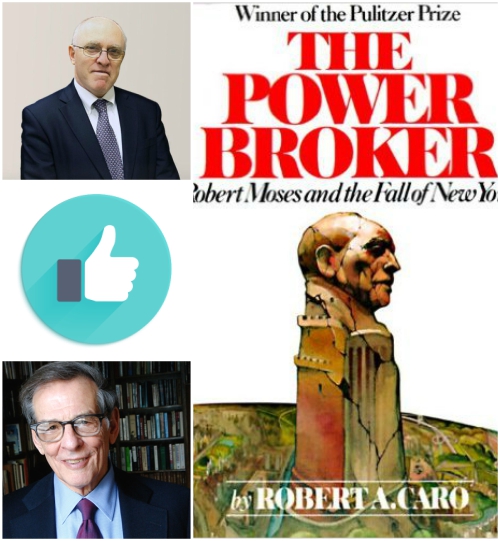 Robert Caro writes books about people who have enormous power and how they use it. He's written several books about Lyndon Johnson our president after Kennedy. But Robert Caro's book about New York City talks about this one guy Robert Moses and how he really transformed the face of New York. Both because he had the resources to do it. But also, because he had the strength of will and the political wisdom or smarts at least to do that. It's just a fantastic book. it's not easy it's a long book but it's a really a fantastic book if you want to get a sense of New York City. But that's just a few of the many that I think are great.