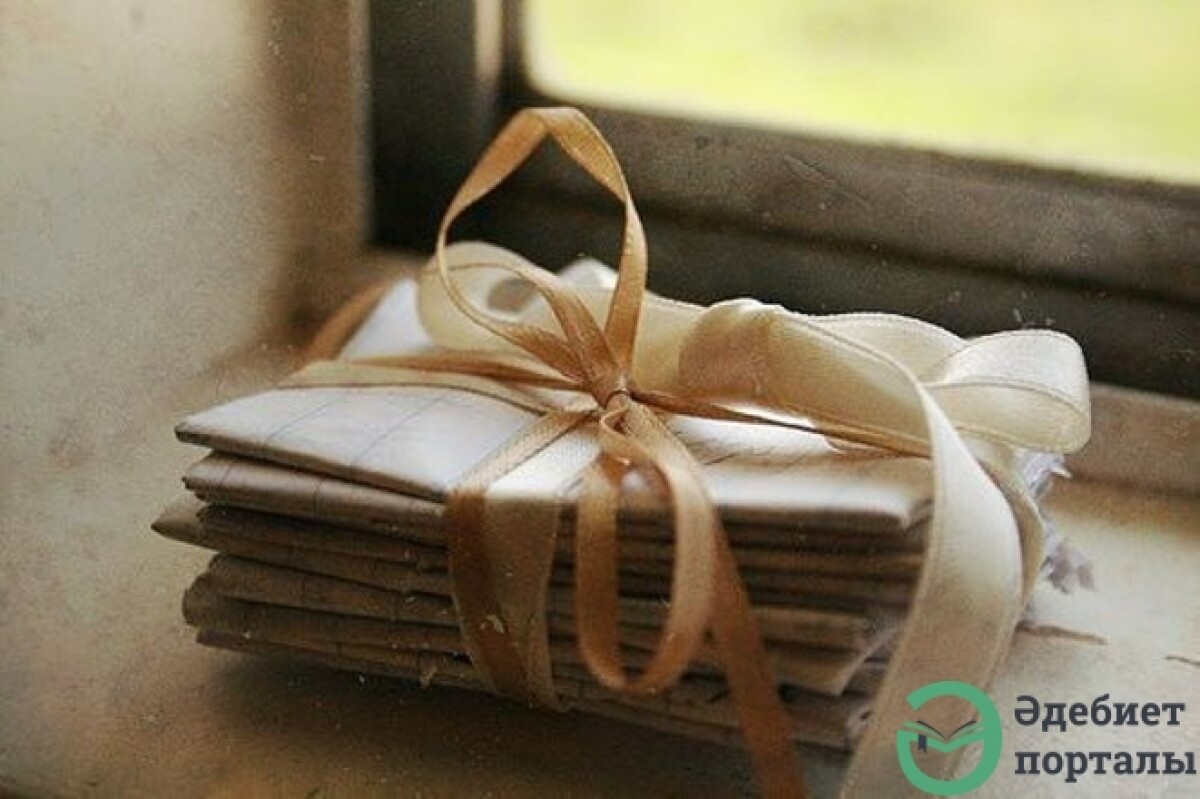 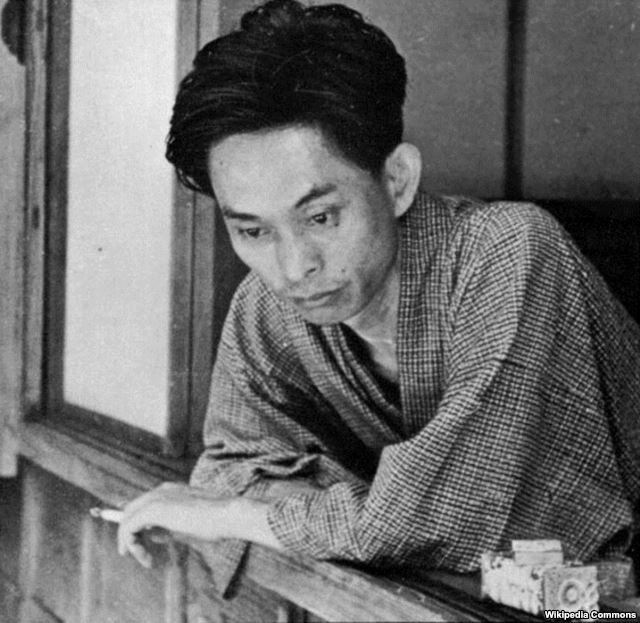 It is believed that Hatsue Ito, the first lover of the illustrious writer, largely influenced his early work and served him as a muse when writing such famous works as "Izu no odoriko" ("Dancer from Izu") and "Hijou" ("Urgent"). According to extant information, the Japanese writer met a girl in 1919, when she worked as a waitress in a cafe. It is noteworthy that she was only 13 at the time, and the future Nobel laureate - 20. A few years later they met again and gave each other an oath to marry - the girl's parents approved the marriage.

However, for reasons unknown so far, the young Hatsue suddenly broke off the engagement and stopped talking with Kawabata. The unsent letter, consisting of approximately 700 characters, falls just at the time of breaking their relationship. "You do not answer my letters, I'm very worried," the message says, "at night I cannot fall asleep, I worry if you are sick."

"I miss you so much and I want to see you" - this ends the letter. According to the literary critics of the Japanese University of Waseda, the work "Hijou" uses direct excerpts from the correspondence between Kawabata and his unfortunate wife, including the lines from the unsent letter.

"Hatsue was an eternal muse for Kawabata and left an incurable scar on his heart," says Professor of Modern Literature at the University of Waseda Hirokazu Toed. "I hope that the study of his letters will help us understand how any events in the writer's life affected his immediate work». 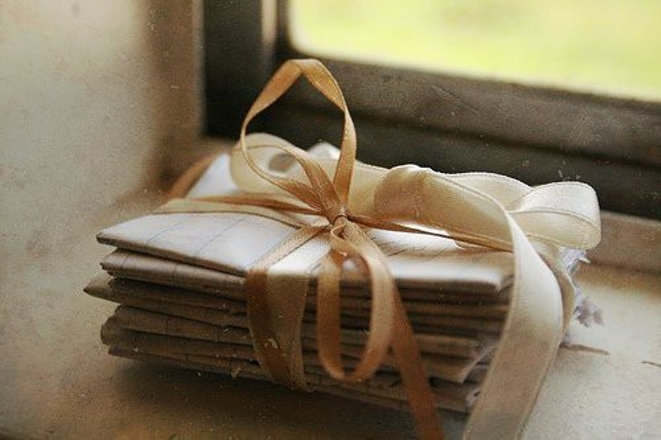