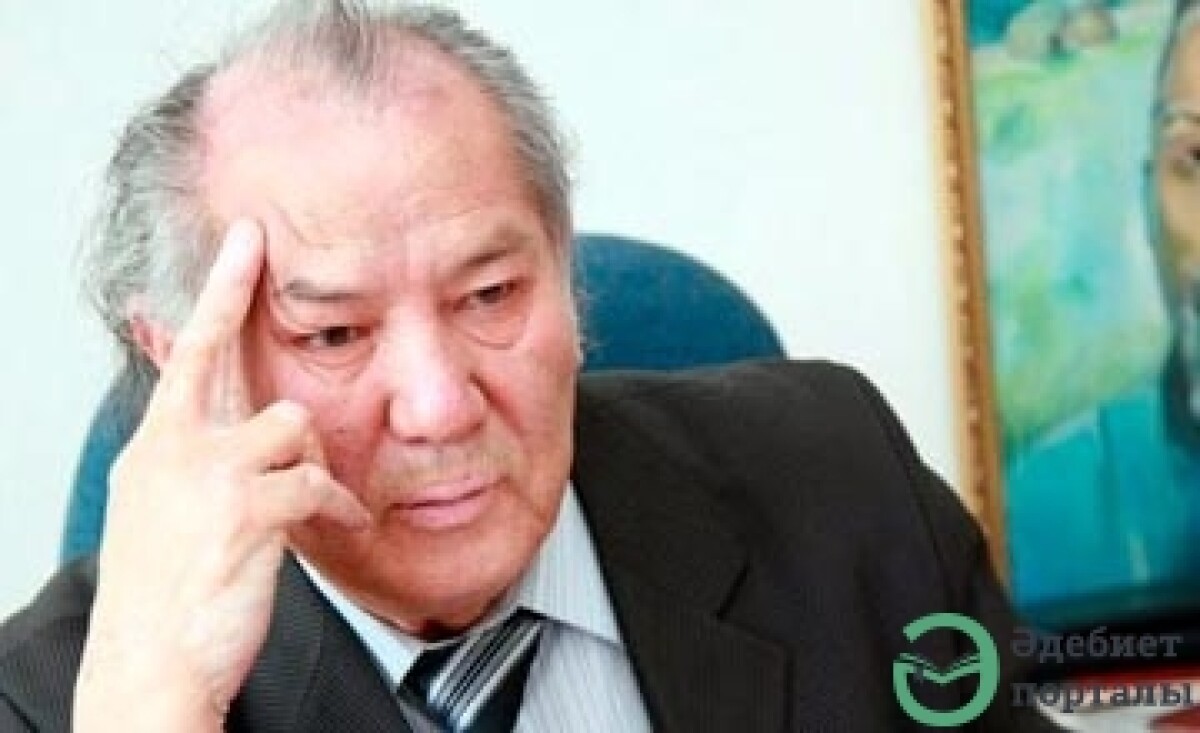 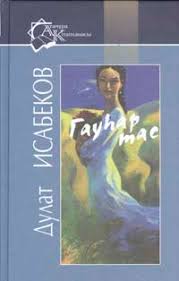 Dulat Isabekov is a contemporary Kazakh writer known for his meaningful tales depicting the contemporaneity and the past with the accent on the life of auls (Kazakh village).

One of his most delicate tales “Gaukhar Tas” (Kazakh word for “gemstone”) is about the young girl named Saltanat being like a tender flower and true gem.

The main thought of the story is in the survival of times past in the auls, misinterpretation of man’s power.

Even not loving her newly wed Tastan for real, Saltanat pretended to be the exemplary wife, dignified daughter of her parents and sometimes it seemed as if she was falling in love with her husband.

By a twist of fate, she became Tastan’s wife. The fact was that she didn’t have a father and was the eldest one in the family suffering from poverty and at that very moment her future father-in-law came to ask in marriage for his son. As they say, stars are aligned so.

Her husband was the personification of indifference, closed nature and silence and took after his father with the exception for the age. And his father loved him much, the only one thing which he didn’t like in his son was his snailishness.

Tastan’s unique feature was his passion for kokpar (Kazakh horse race) and love for his horse. And his special love did its part. The thing was that he didn’t allow anyone to ride his horse even his young wife. However, one winter day she took that horse for riding and Tastan knew about that. As a consequence, she was beaten severely by him…

The real defender and supporter for young Saltanat was Tastan’s younger brother Kairken who was of the opposite character and truly respected and even admired his zheneshe (Kazakh word for “sister-in-law”).

Actually, she really did not deserve such an attitude (no one deserves, in fact) as together with her beautiful appearance, childish face and ringing voice she was extremely kind, sympathetic and hard-working. She managed to melt the heart of even her father-in-law who was himself strict and hard.

Unfortunately, there was no happy end as she died due to the endless hard men’s work. She had to do too much work, man’s work and her husband did not take care of her.

And only after her death, in the complete silence, in the lack of her trills of laughter Tastan realized the grief of the loss. But it was too late. It is the man’s nature of the Kazakh steppe and upbringing by the mighty fathers of the past.

And near the grave Tastan’s father said to him, “That’s what happens when one doesn’t esteem the gold in his hands. Son, you let the gold slip through the fingers”.

Tastan was standing for long in silence and then replied, “You are guilty yourself, you made me like that…You and your friends…”.

“If everything in the world was made up by the will of fathers would not the life die on the earth? You are our future. And you are to decide how to live. No, don’t blame me. I didn’t fence the life from you”, said his father quietly and he was right though he shed all responsibility.

The irony is that still there are similar situations in nowadays distant auls and Kazakh settlements and not only. Thus, the author strongly wishes to appeal to the society minds to change and improve within the humanism and mutual understanding aspect.