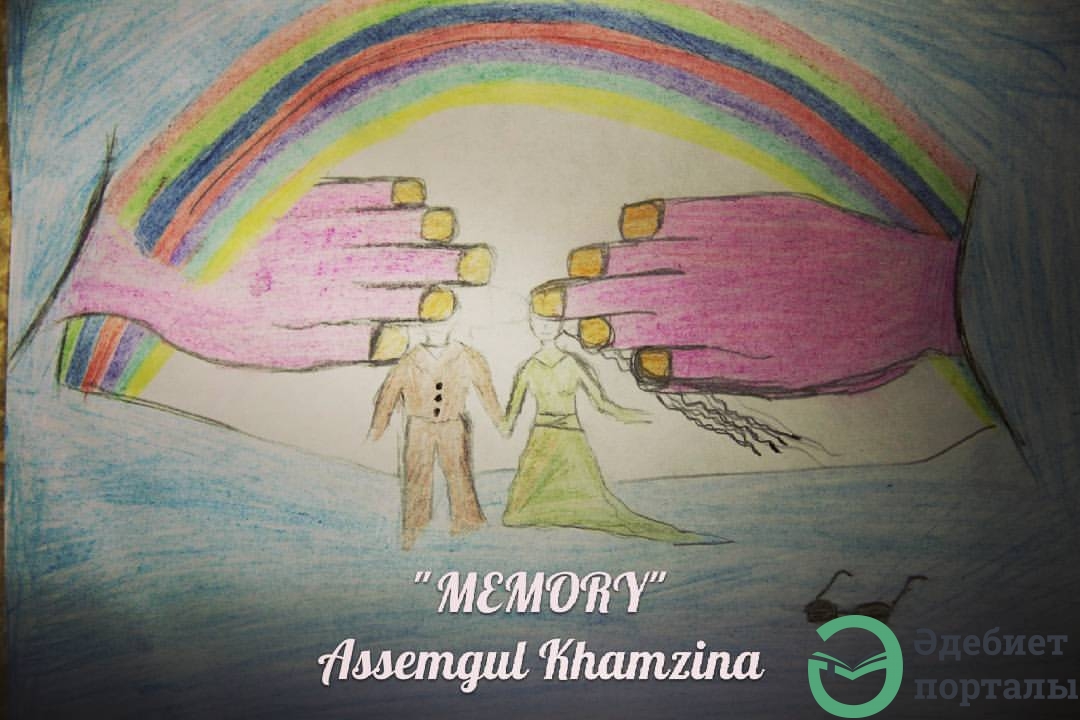 - He automatically called her with himself.
She responded.

Snowy white curtains remained  airy clouds, rose-pink lipstick had still left its color on her lips. It was dark. There were music and simultaneously the sound of silence. How pleasant it was…to be where you could feel comfortable…where in the shadows of the trees over the river the smell was special and the rainbow was another. The place where your soul could be calm and you got a smile on your face.

Somebody wouldn’t have to respond anymore and ask the time, and to call with himself/ herself…

- He automatically called her with himself.
She responded.
A cosy café, set against the deepest lake in the world. That was the most amazing sight. But his feelings for her were much deeper than that.

Starry sky and a little cold with the windflaw of her emotions. A pretty stranger answered “Yes!” And he didn’t need anything else. He had enough happenings in his life. And it was probably the best Epilogue.

The bright colors of wallpapers, the plenty of flowerpots made the cosy atmosphere.

The warm fireplace and little kittens warmed their hands and feet after walking.

- He automatically called her with himself.
She responded and agreed to have one more appointment.

For long-awaited and perhaps the last appointment which was like a chess board, where figurines should make a step forward or some simultaneously. For both of them the feeling was like a trap, where everybody was beholden to somebody, they were away of it, unless they didn’t meet each other.
- He automatically called her with himself.
She responded to stay with him forever. White lace gloves soaked up all black mascara. Those were the tears of joy and happiness. She was blind… And just responded…. 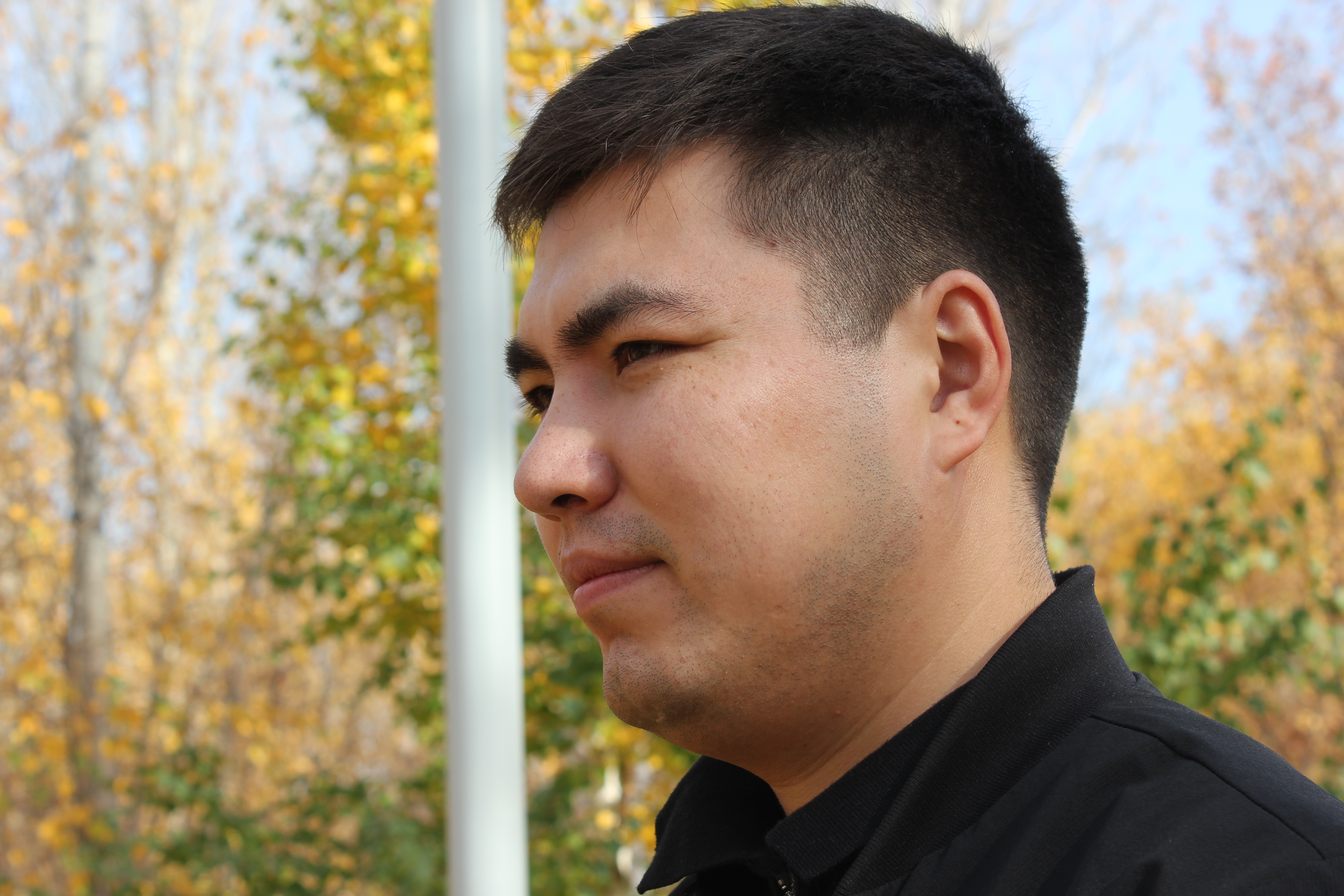 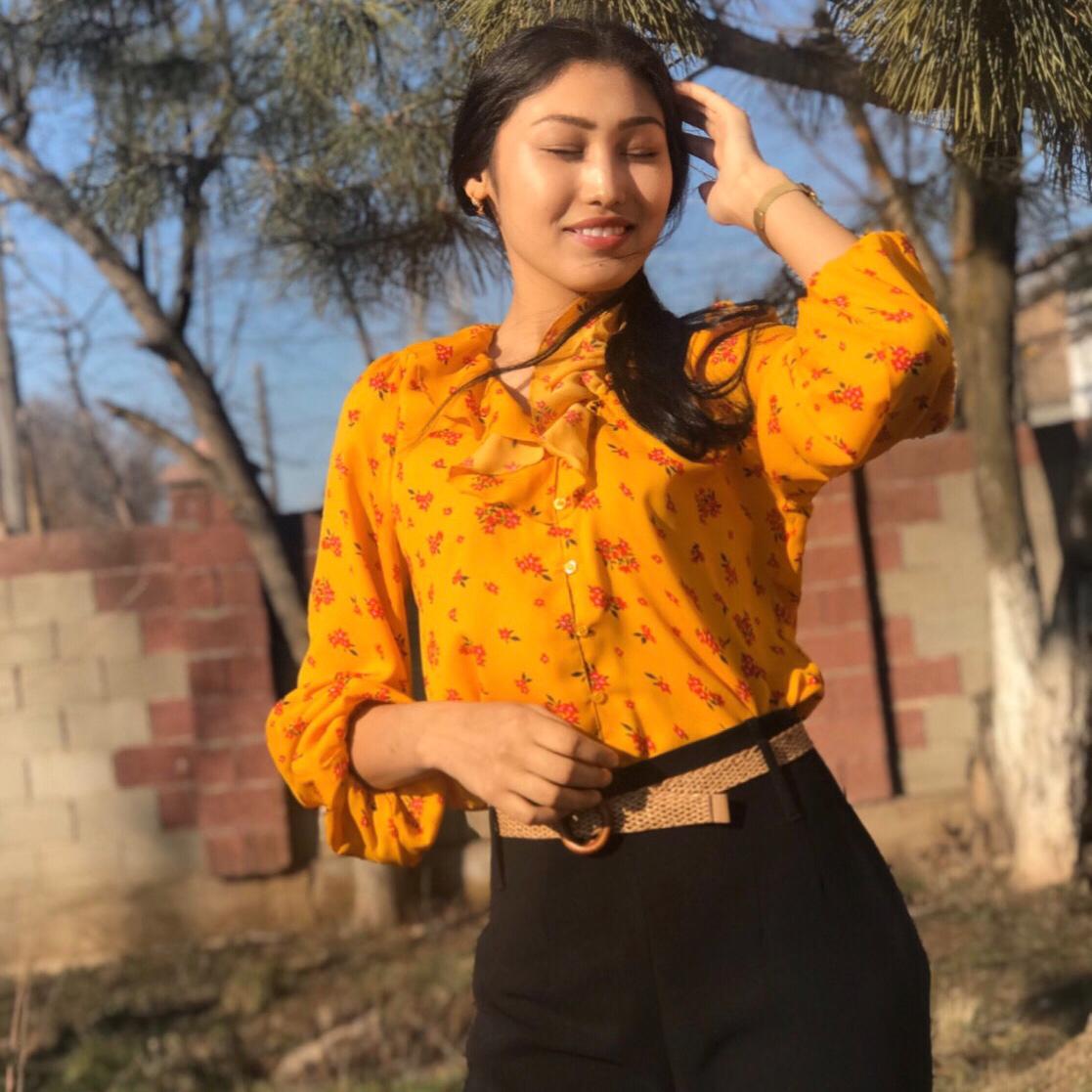 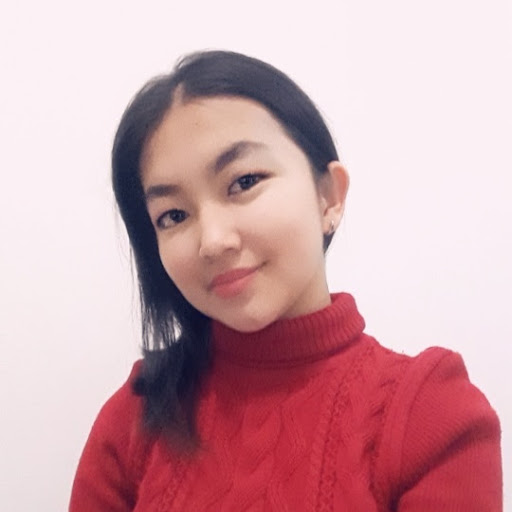 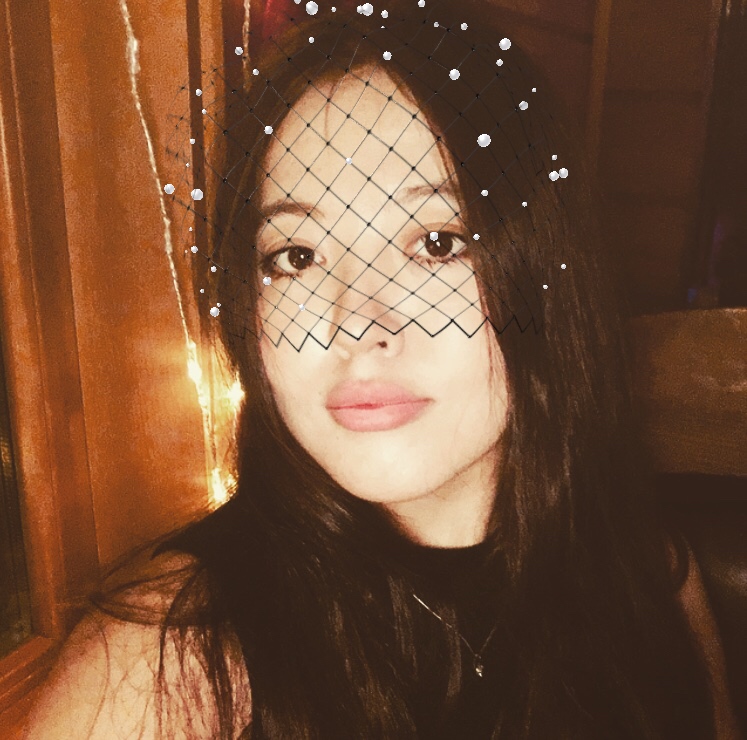 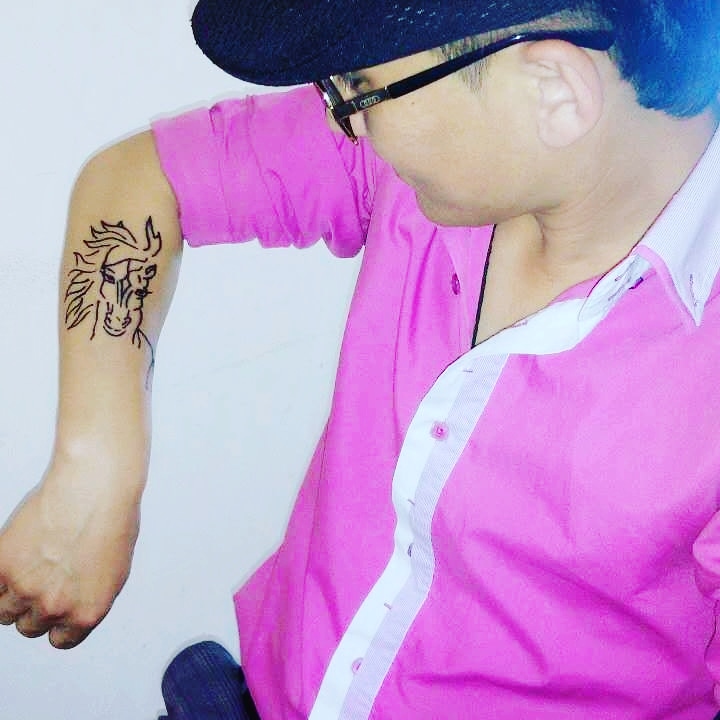 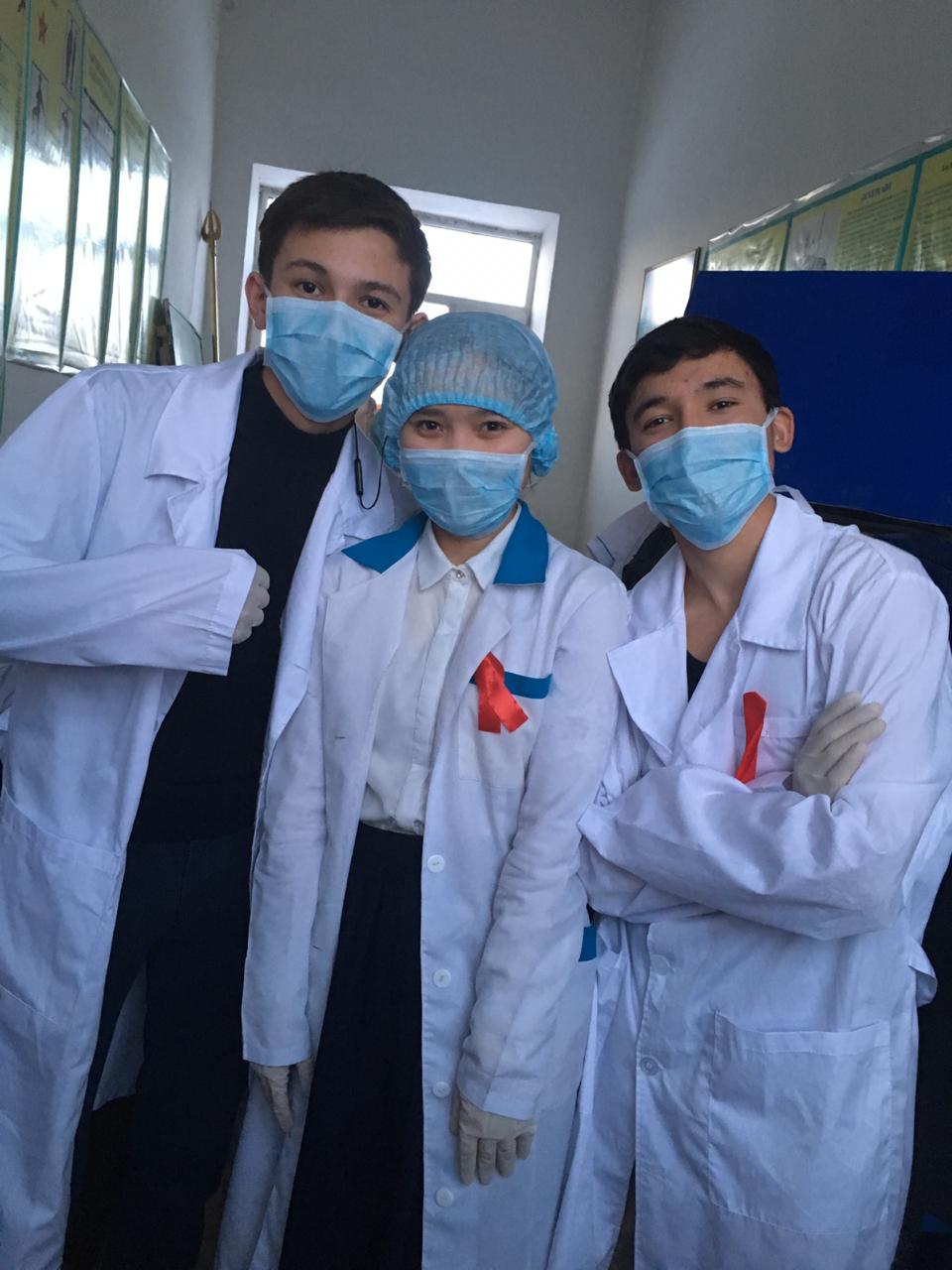 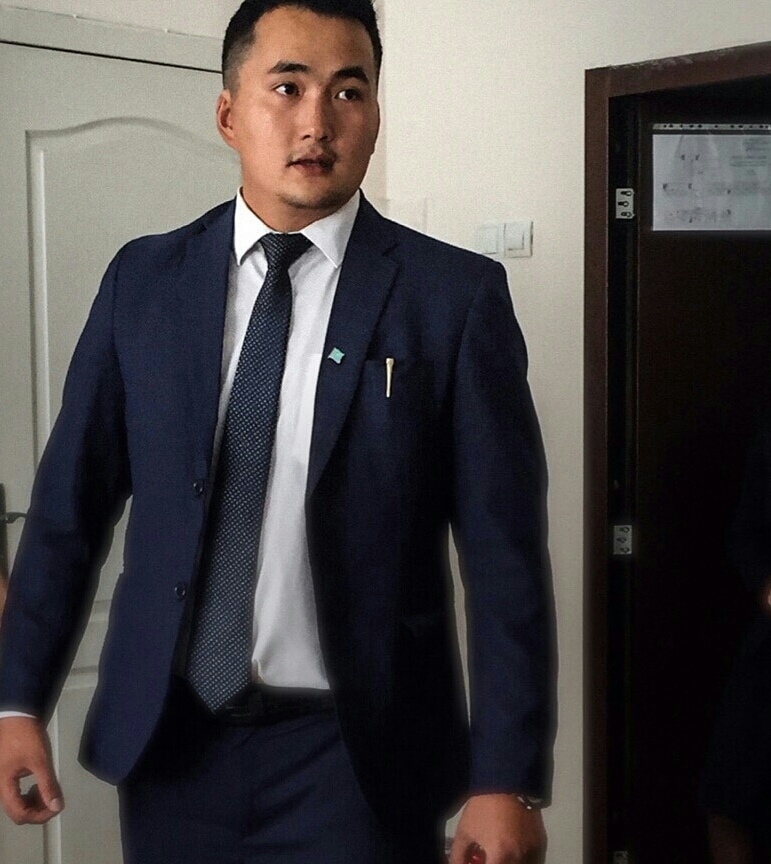 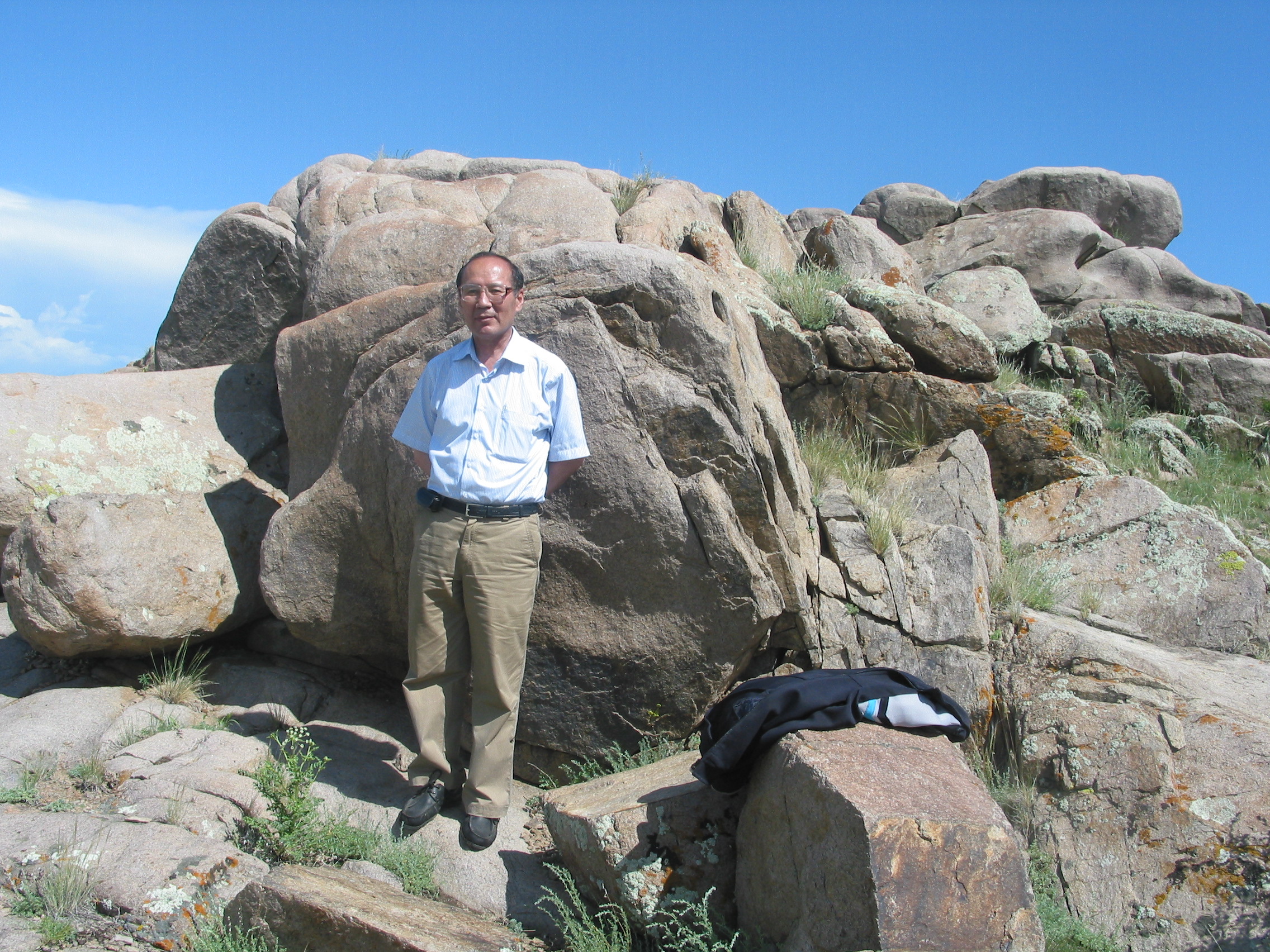 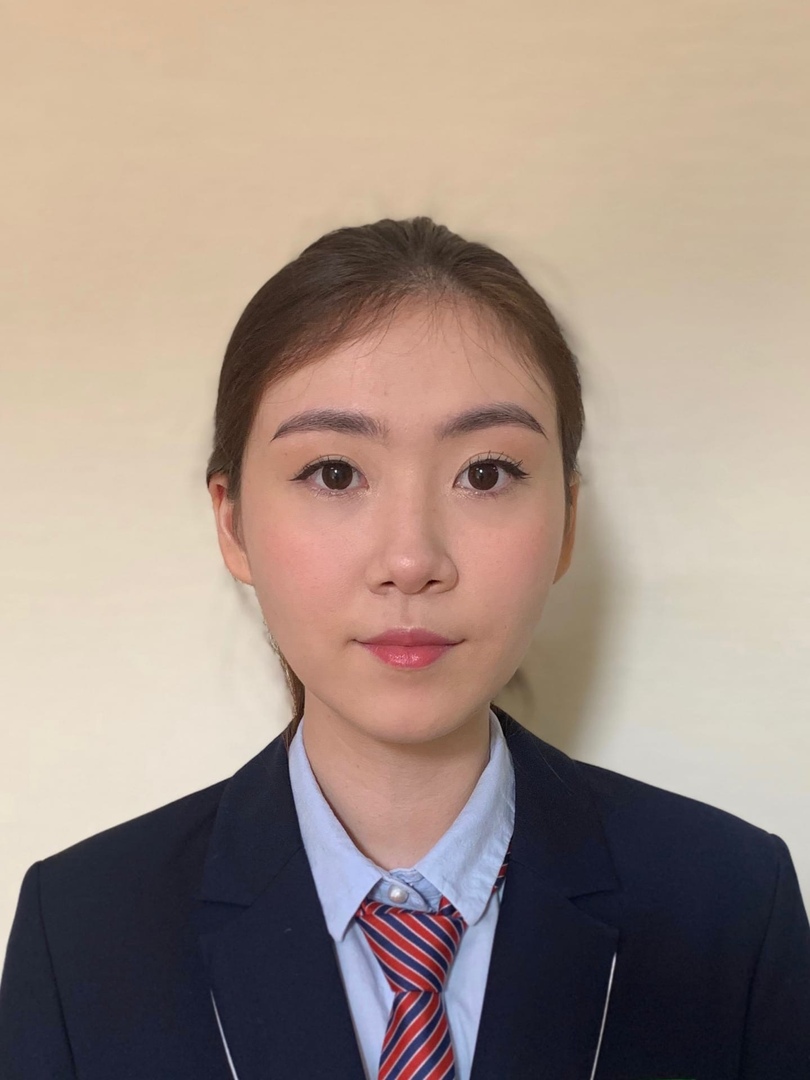