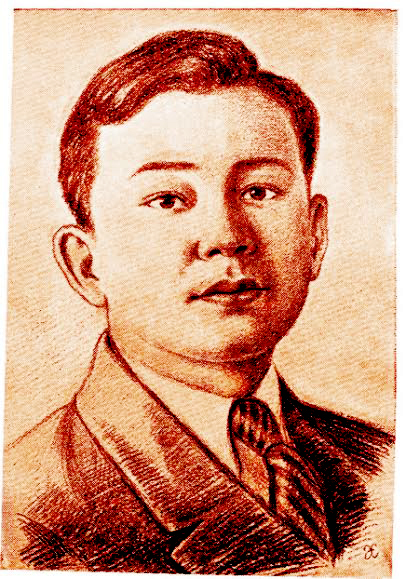 (1914, Turkistan city - 02.06.1937, Almaty city) – Kazakh writer. Writer Sattar Yerubayev spent his childhood in a small village in southern Kazakhstan. In 1923, he was accepted into the Turkestan orphanage, where he began his real teachings. After graduating from the seventh grade, he goes to Almaty in preparation courses of Kazakh National Committee of Enlightenment, and in 1930 year he went to Leningrad (St. Petersburg) State University. Here he defends a diploma thesis work called "Russian neo-romanticism and the Kazakh national literature".  Sattar was on postgraduate studies. But even before he had finished his postgraduate studies he was directed to the responsible work in his native Republic.

In Almaty some time he manages the section of the art and literature at “Leninist shift” newspaper, then working as a Deputy Editor of the newspaper called “Leninist youth” and at the same time giving lectures on dialectical materialism in Almaty at the highest Communist agricultural school, participates in the preparation and holding of the first Congress of writers of Kazakhstan.  In 1934 year for setting the Edge party he goes to Karagandy to organize youth newspaper, he worked as an editor of this newspaper. 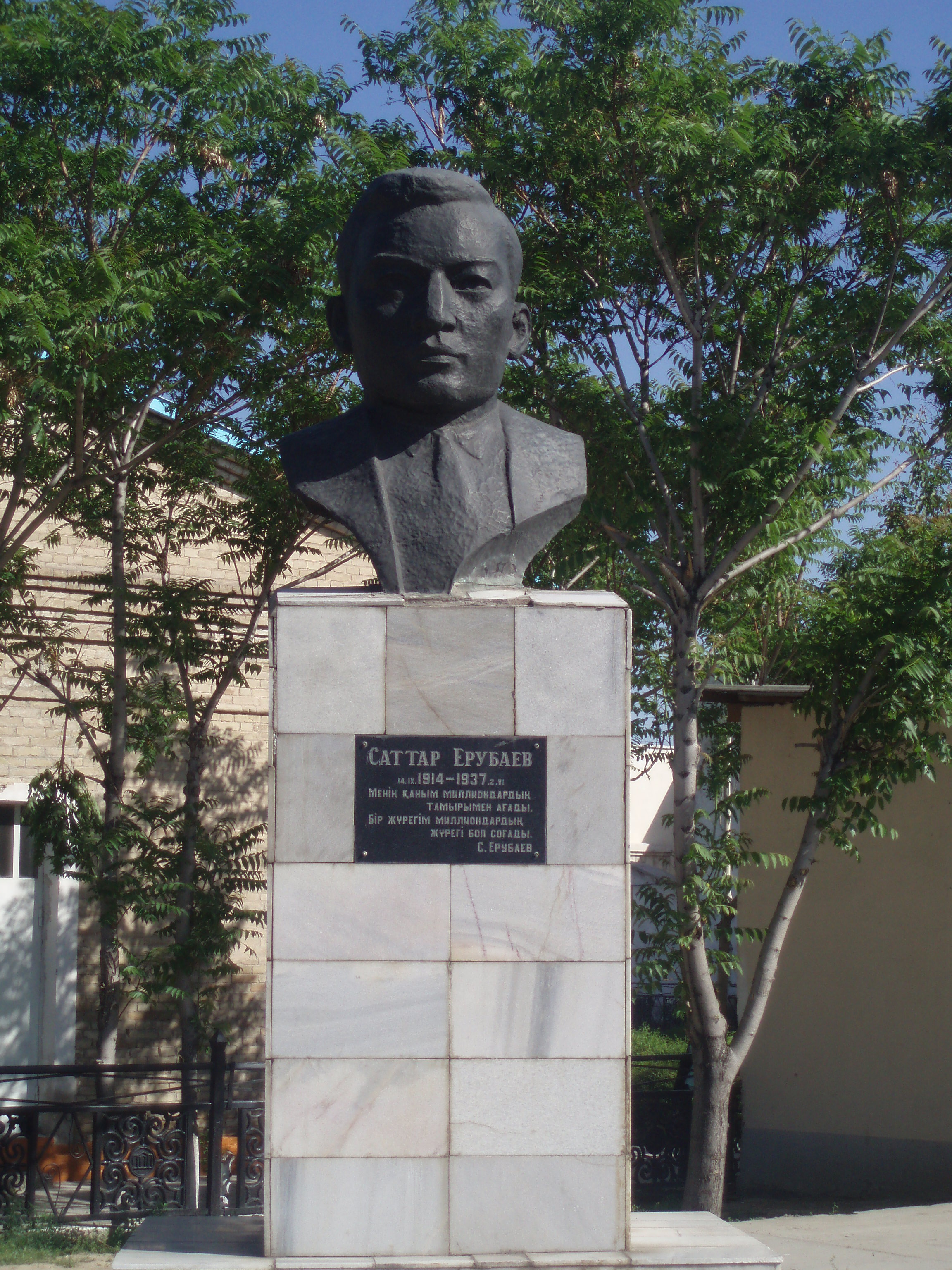 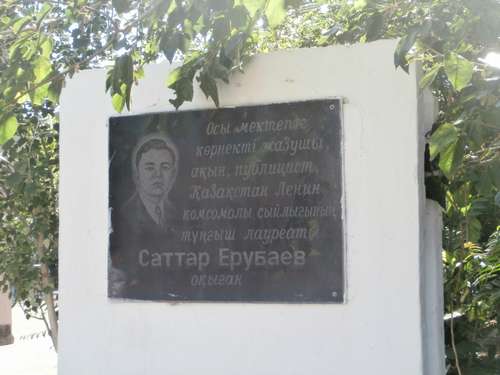 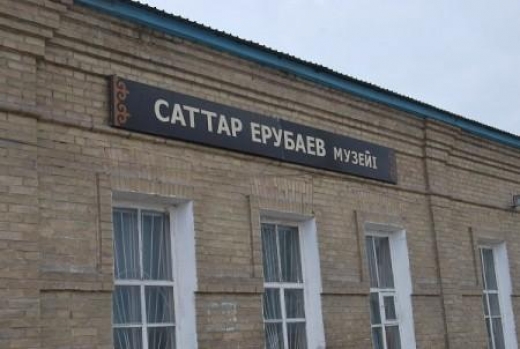 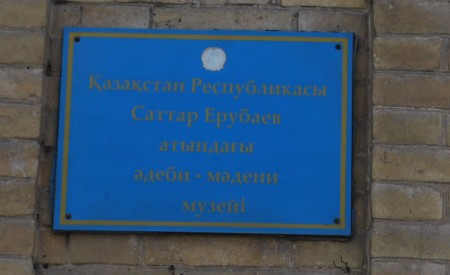 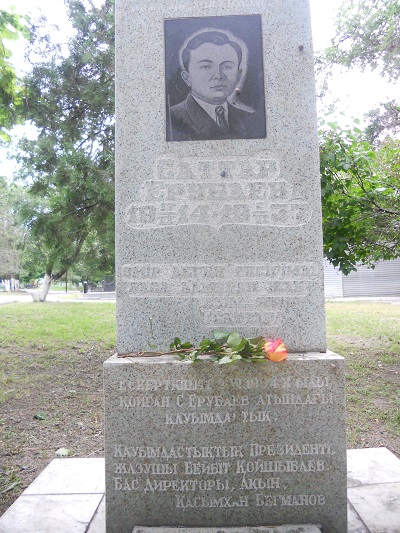