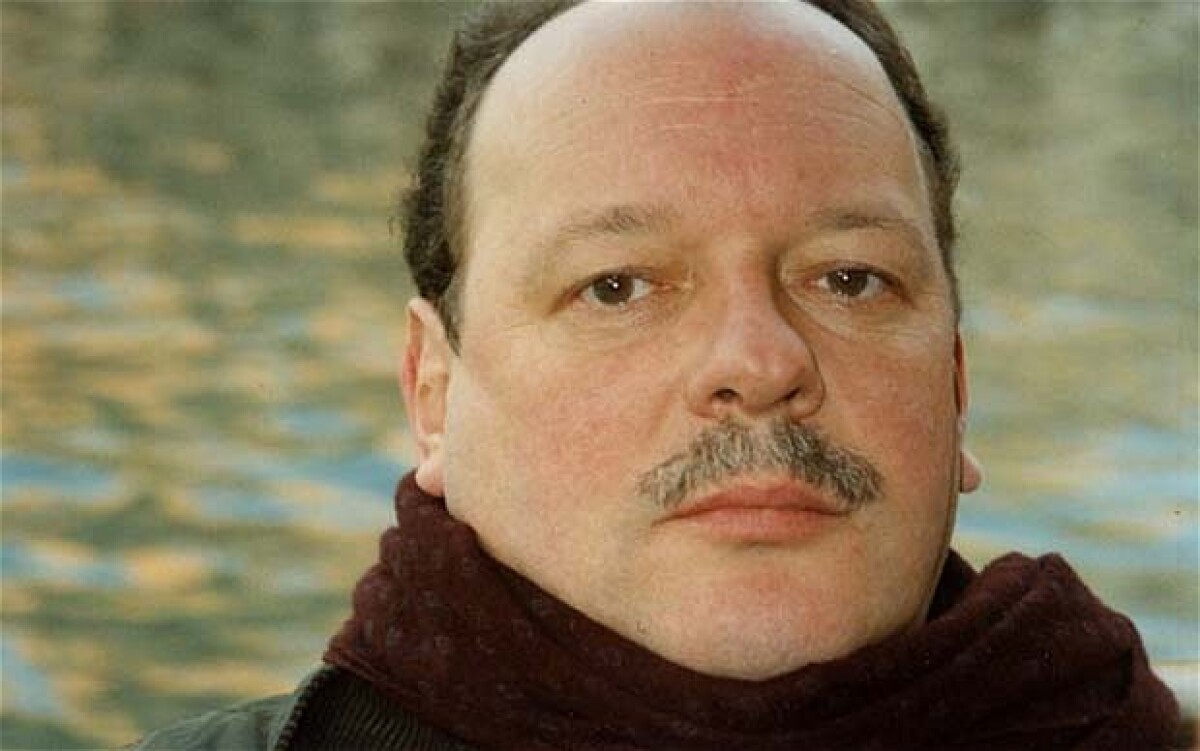 Christopher Robbins (19 November 1946 – 24 December 2012) was a British writer and journalist. He is best known for his 1978 bestseller Air America, a non-fiction book which was made into a film in 1990. It is about the secret airline run by the CIA for covert operations during the Vietnam War.

Christopher Robbins was born on 19 November 1946, in Bristol, where he grew up and attended Taunton School. A gifted schoolboy, he started working for free on the Evening World and then the Evening Post. At the age of sixteen he won a talent competition and become “junior jazz critic” for Daily Telegraph another Bristol local newspaper. He later specialized in investigative work—especially about the CIA—writing pieces for the Observer Magazine.

During the 1970s, prior to the publication of his bestseller, Robbins was just a freelance journalist, unable to pay off all his debts or pay the rent.

In 2008, In Search of Kazakhstan: The Land that Disappeared won the Dolman Best Travel Book Award. Another book of his, The Empress of Ireland won the Saga Award for wit.

Robbins wrote for many newspapers and magazines both in Europe and the US, spending most of the last years working as a journalist and scriptwriter.

· The Empress of Ireland: A Chronicle of an Unusual Friendship (2005)