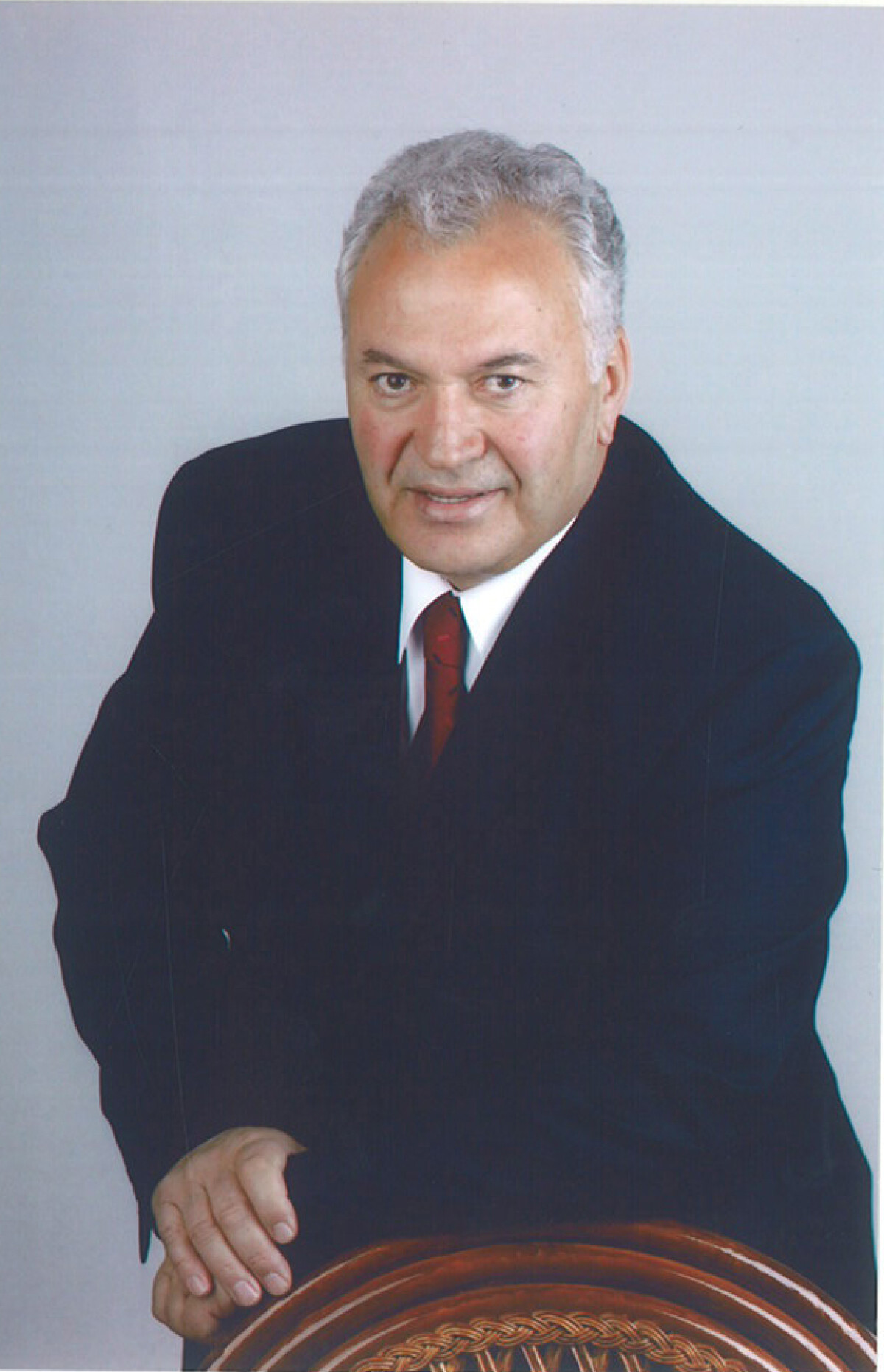 Biography
Mirzoyev Knyaz Ibragimovich - The vice-chairman of  Kazakhstan  People  Assembly. President of  RSA “Kurds association of the RK “Barbang” was born on May 1, 1947 in Reyganla village, Masissky  region, Armenia.

Since 1990-currently – the professor, the Head of the Eastern Philology Department, the director of the World Languages Center, the vice rector at Abay Kazakh National Pedagogical University.

In 1990 he became the first vice-president of the USSR Kurds Association.

Since 2002 – the president of  “Kurds association of the RK “Barbang”. And he was reelected as the chairman of the Association in 2013.

Social work:  The member of  Council  of People’s Assembly of  Kazakhstan,  the President of  “Kurds association of the RK “Barbang”. K.I.Mirzoyev takes active part in social and political life of the Republic of  Kazakhstan. From the first days of organizing the Kazakhstan People Assembly, constantly participates in its life (more than 20 years). He regularly stands out in republican, international mass media, espousing the domestic and foreign  policy led by the President of the Republic of Kazakhstan N.A. Nazarbayev, propagandizing carried-out  social and economic reforms, the Kazakhstan model of an interethnic, interconfessional consent and Kazakhstan-2050 Strategy.  For many  years under his leadership a number  of  urgent  actions on an international, interconfessional consent, especially among the Kurdish Diaspora on development of its culture, literature, language were realised. He is known researcher of Oriental Literature, the founder and the Head of  the Kazakhstan Kurdists School,  the editor-in-chief of  literary and art, scientific and socially educational magazine “Nubar”,  the board member of the Kazakhstan Writers Union, the  representative  of the International PEN club across  Kazakhstan and Central Asia, the member of the number of  World Kurdish Research Institutes (Paris, Brussels, Berlin and Iraq Kurdistan Science Academy), etc/ he is an author of more than 300 works, including 11 monographs, the author of the first textbook “Kurdish Language” (2-9 grades) and New Generation  TMC on the Kurdish language, approved by the Ministry of Education and  Science (2006), “Shygys adebiyeti” (lecture courses, Almaty, 2007), “Literature  for multinational population of Kazakhstan in days of independence” (Almaty, 2012), etc.

He is married, has five children: 2 daughters  and 3 sons.