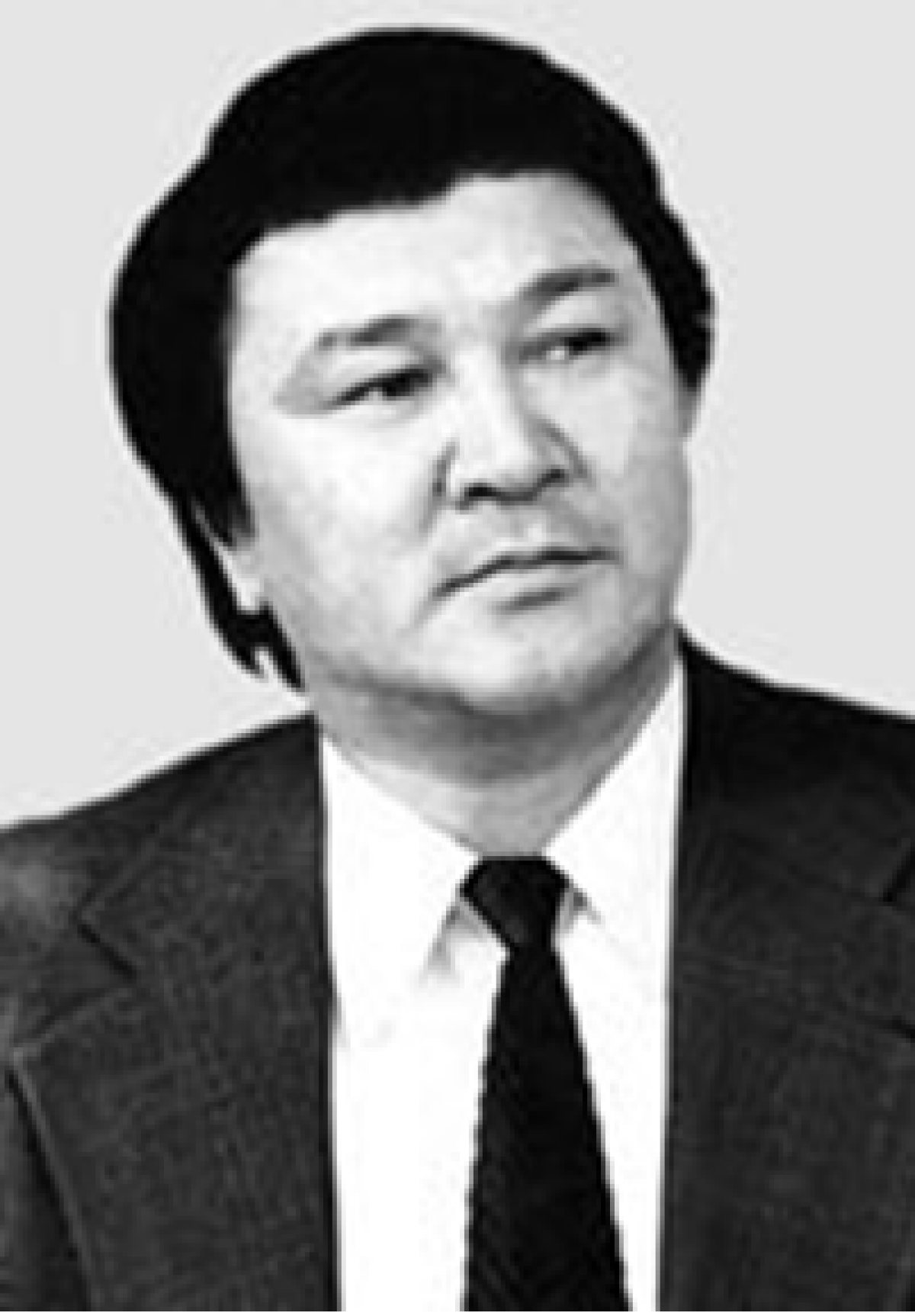 Saken Nurmakovich Zhunusov was born February,1 in 1934 in the village Kyzylta of the Kokchetau area. Graduated from philological faculty and postgraduate study of the S.M.Kirov Kazakh state university. Saken Zhunusov taught at school, at university, managed a literary part at the State Academy Kazakh Drama Theatre named after M. Auezov, worked in editorial offices of the Pioner magazine and the Kazakh adebiet newspaper. Since 1970 he was on creative work.

S. Zhunusov is the author of a number of plays put on by republic theaters: “Stronger than death”, "Prisoner", “My dear little daughter, I talk to you...”, “Wounded flowers”, "Equinox" and so on.