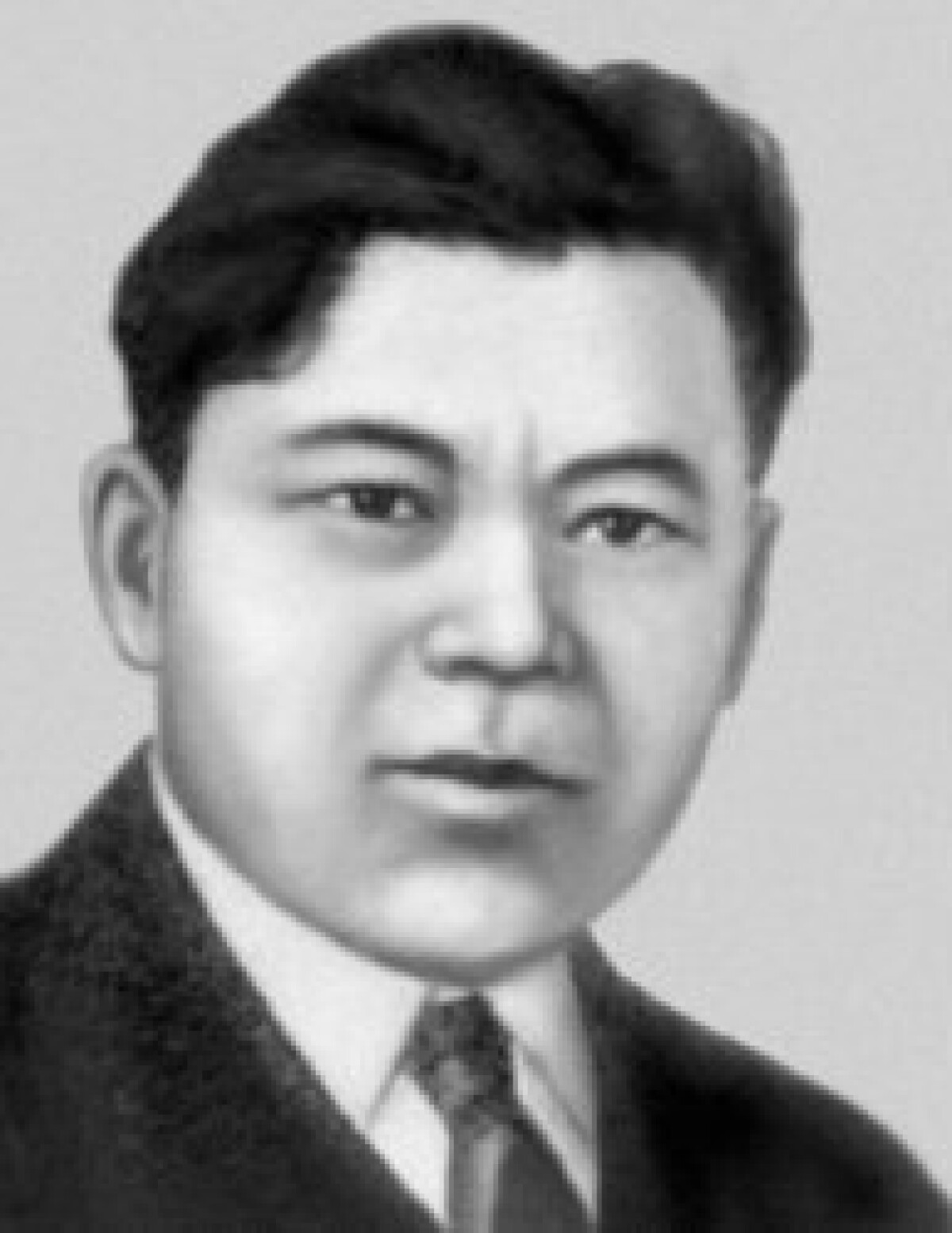 Maylin, the son of a poor peasant, was born in Kustanai region. From 1913 to 1915 he studied in an Ufa madrasa. In 1915 he published the novella A Monument of Shugi about the tragic love of a girl from a Kazakh village. Maylin welcomed the Great October Socialist Revolution with enthusiasm. The builder of socialism became the hero of Maylin’s works. In the novella Raushan, a Communist Girl (1929), he described the path of a simple Kazakh girl to active social work. Socialist reforms in Kazakhstan are described in the novel Azamat Azamatych (1934). Maylin’s plays include Front (1933), The Customs of Taltanbai (1934; about collective farm construction), Amangel’dy (1935), and Zhalbyr (1936; about the events connected with the national liberation uprising in 1916 and the Civil War of 1918-20).