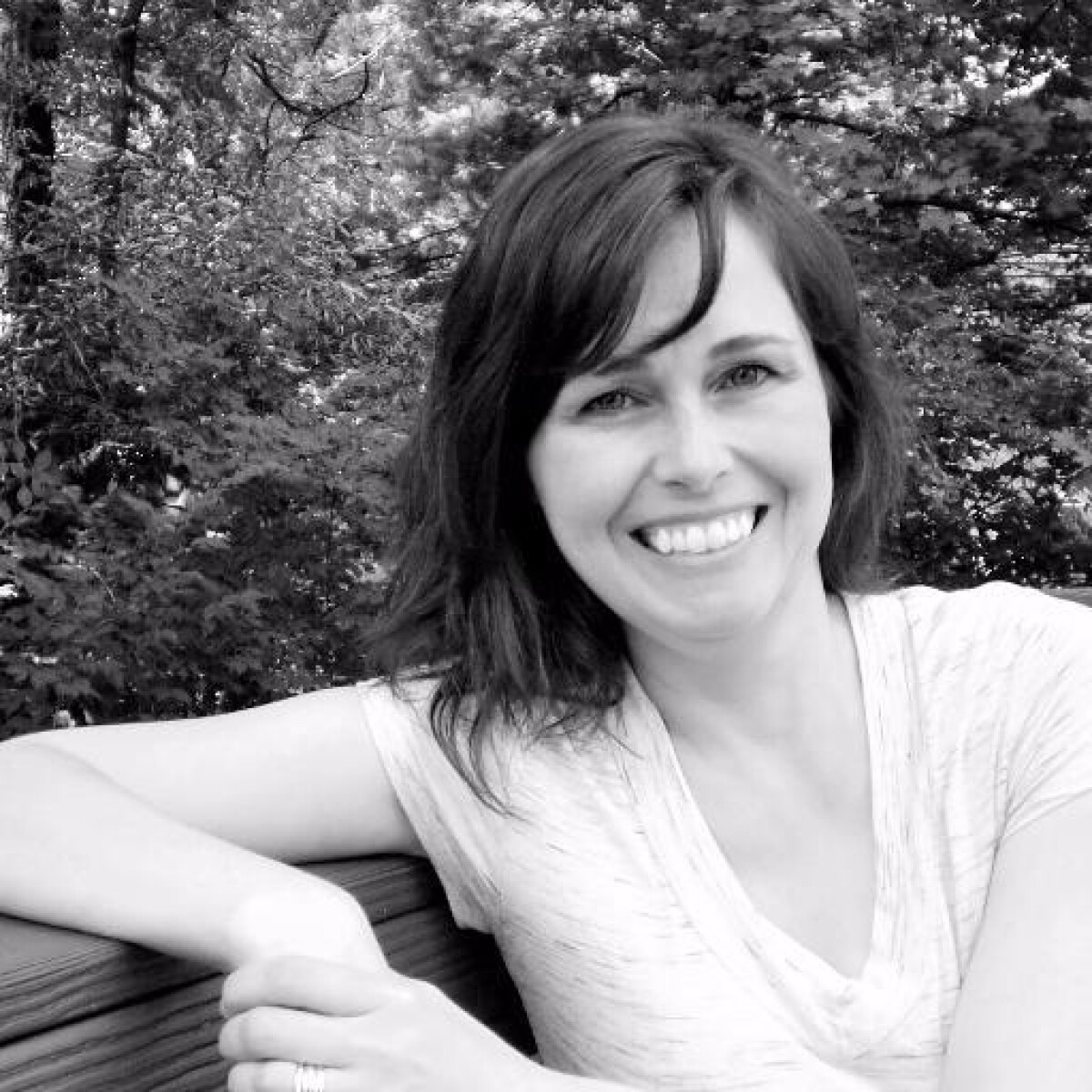 Heather Blake, also known as Heather Webber is an awesome author who is known to have written at least twenty novels. Heather Blake grew up in Boston, in the suburbs. She specialises in mystery and romantic novels. Over the years, Heather has got the privilege of being nominated for major awards. She was nominated two times for the Agatha award.

She is a woman who loves her family and she never leaves their sight. Heater loves to read a lot. She spends most of her time watching reality shows that involve cooking and cooking competitions. Coffee is her favourite beverage, so she is always drinking it. She has several hobbies which include crocheting and baking. Heather currently resides in Cincinnati with her entire family. Heather Blake considers herself nosy and that is the reason whys she writes the kind of novels that she does. She believes that being nosy helps her have an idea of what her own characters will do in her novels.

Heather Blake is a great author who is always detailed about her characters. She is very careful to always give her characters a plot that always develops the story. Heather writes magical tales of twists and turns that end up to have clear humour and fun. She writes scary movies in a way that her younger fans can be comfortable with and not be afraid. Her mystery kind of writing is always full of suspense and it definitely leaves her fans at the edge of their seats as they anticipate more stories from her. Her romantic series are filled with intense emotion and intrigue. The way she describes her characters and their roles in the books is amazing. She makes love look as beautiful as it is supposed to be. The books are inspirational and a force to reckon with. By doing so, heather shows that she is a person that is full of love and life. The novels depict her as a free spirit who loves to have fun and also get out of her comfort zone every once in a while.

Some of the books that heather Blake has written include The series of Lucy Valentine that include Truly, Madly in 2010, Deeply, Desperately, in 2010, Absolutely, Positively in 2011, Definitely, maybe in 2011 and Perfectly Matched, in 2012. The series of Nina Quinn include A Hoe lot of Trouble, in 2004, Trouble in Spades in 2005, Digging up Trouble in 2006, Trouble in Bloom in 2007 and Wedding out trouble in 2008. Romance novels that heather has written include Surrender, My Love in 2002, Secrets of The Heart in 2003 and Hearts are Wild, in 2004. Her witch craft series include It Takes a Witch, in 2012 and A Witch Before Dying, in 2012. The Lucy Valentine series is a collection of romantic novels that heather Blake has come up with so far. Lucy valentine is basically a character who is beautiful and single. Her family runs a match making business where they help people find love. When her parents stop running the business, Lucy takes the initiative of running the business. She does not have what it takes to make perfect matches, but she goes ahead to try anyway. The books go ahead to explain how she hilariously helps other people find love, and then she finds her own love eventually. It is a hard and challenging task but eventually, Lucy gets what she truly deserves.

In her witch craft series she portrays a main character “Darcy” and her sister who hail from a line of witches who can grant any type of wishes using spells. In theses, series like all her books, she awes her readers with her uttermost combination of fiction and entertainment. Since when she started her writing career in 2002 she has been leaving her readers with anxiety waiting for her next masterpiece of creativity. As a writer and an author, Heather Blake usually faces challengers that all authors face. There is the fear of lacking clients. There is nothing as heartbreaking as spending all your time writing a novel and then you do not get clients. An author gives his or her work all the dedication required. When they lack people who are willing to buy their books, they get disappointed. Heather has faced such challenges before. Her books have been removed off the shelves severally before. She never gave up though and that is why she still rights magnificent pieces. She is full of life and that is the reason why such challenges never break her. Heather Blake also faces the challenges that come with piracy. She loses the expected profits to thieves who want to reap where they haven’t sowed.

Heather still has the many loyal readers all over the world despite all these challenges. It goes without saying that heather Blake is among the few mind blowing authors. She is an homeland person who enjoys hanging around her family. Her family support her in her career. She has the necessary support and capability to keep her readers always entertained. She enjoys a lot of benefits for being an author. The most important being the satisfaction she gives the readers of her thrilling novels. Heather Blake goes to sleep at night knowing that she has shared her ideas and creative thinking with her fans. It is a satisfying feeling to know that you have shared your greatest ideas and understanding of the imaginary world with other people. That is the feeling that Heather Blake gets everyday of her life.