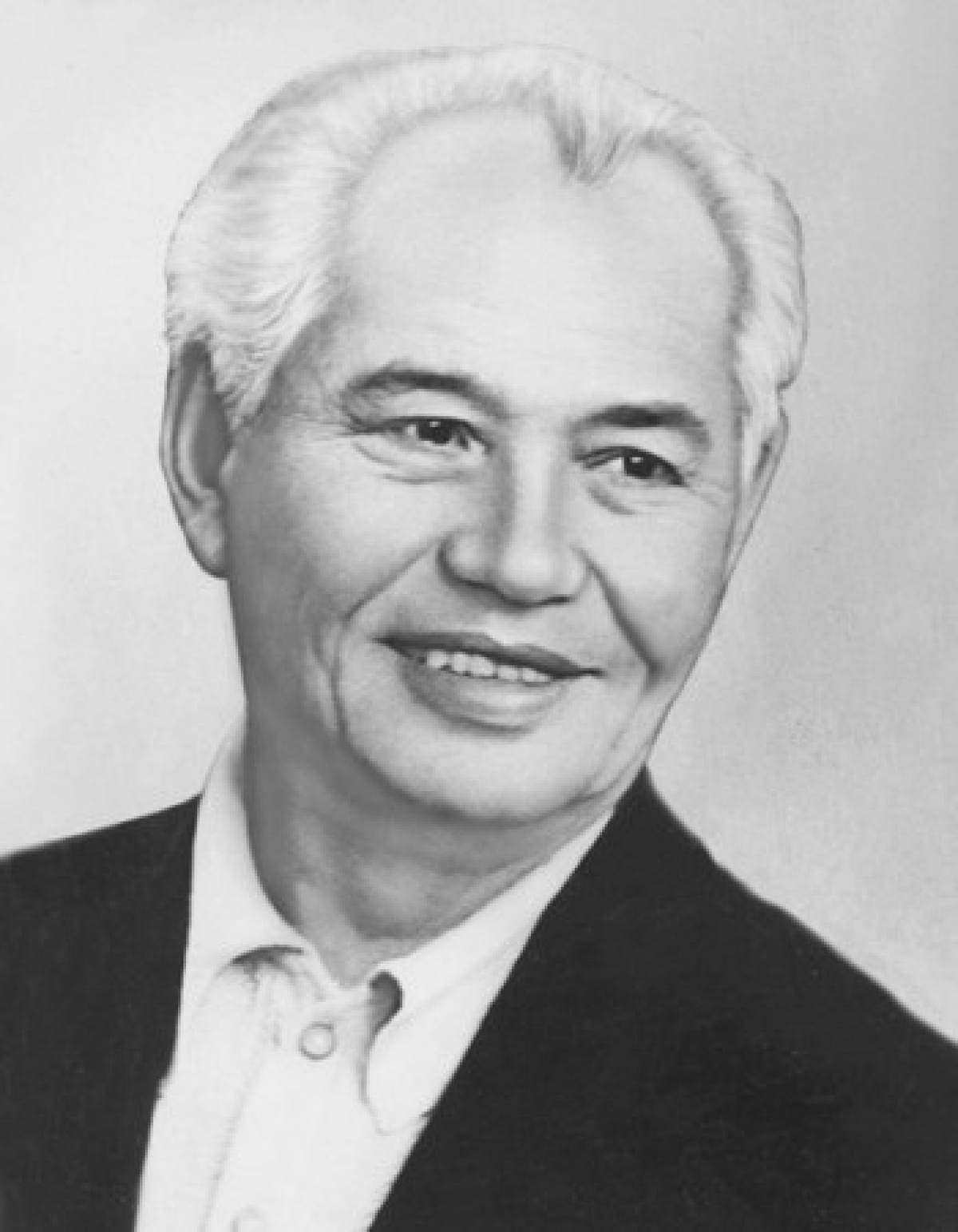 Ilyas Yesenberlin  - a great Kazakh writer, an author of the historical trilogy “Nomads”. Yesenberlin was born on January 10, 1915 in Atbasar, Akmolinsk area.

In 1940 Yesenberlin graduated from the Kazakh mining and metallurgical Institute. After being off at the front, he was seriously injured and came back to Kazakhstan in 1942.

Till 1947 Ilyas Yesenberlin worked in the Administration of the Central Committee of Communist Party of Kazakhstan.

In 1947-1951 held a position of the director of the Kazakh state philharmonic society.

Ilyas Yesenberlin was subjected to repression and released in 1953.

The author worked in the Ministry of geology of the Kazakh Soviet Socialist Republic, then as a head of department of Bersugirsk mine.

In 1958-1967 - an editor of a scenary-editorial staff of the Kazakhfilm film studio, till 1967 – an editor in Kazgoslitizdata, till 1971 - a director of Zhazushy publishing house, then a secretary of board of the Union of writers of Kazakhstan.

Since 1945 Yesenberlin published collections of verses and poems. Later he tried prentice hand in dramatic art - the play “Fight in mountains” was put at Republican Youth Theatre. Translated from Russian into Kazakh K.D.Ushinsky's works. Wrote a number of socialist realism novels: “Fight”, “A dangerous crossing”, “Lovers”, “A golden bird”, “Cover with the board”, “The Mangystau front”, “Golden horses are waking up”.

In 1969 Ilyas Yesenberlin wrote a historical novel “Khan Ken”, in 1971 – “A hoodoo sword”, in 1973 – “Despair”. Novels are incorporated in the trilogy “Nomads” that covers events of the Kazakh steppe from XV century till the middle of the XIX century: formation of the Kazakh people, difficult relationships with the Junggar Empire, China, Khiva, Bukhara, the Russian Empire. There is a film “Nomad” that based on this trilogy.

The author’s books are translated into many languages and published by million pressruns. Yesenberlin's historical novels play a significant role in culture of Kazakhstan.

From 1975 he was on creative work. Yesenberlin was awarded by awards of the Labour Red Banner, “The honor Sign”, sixteen medals including: “For battle merits” and “For defense of Leningrad”, the laureate of state prize of the Kazakh Soviet Socialist Republic. There is a street in honour of Yesenberlin in Almaty; on the house where he lived the memorial board is established.