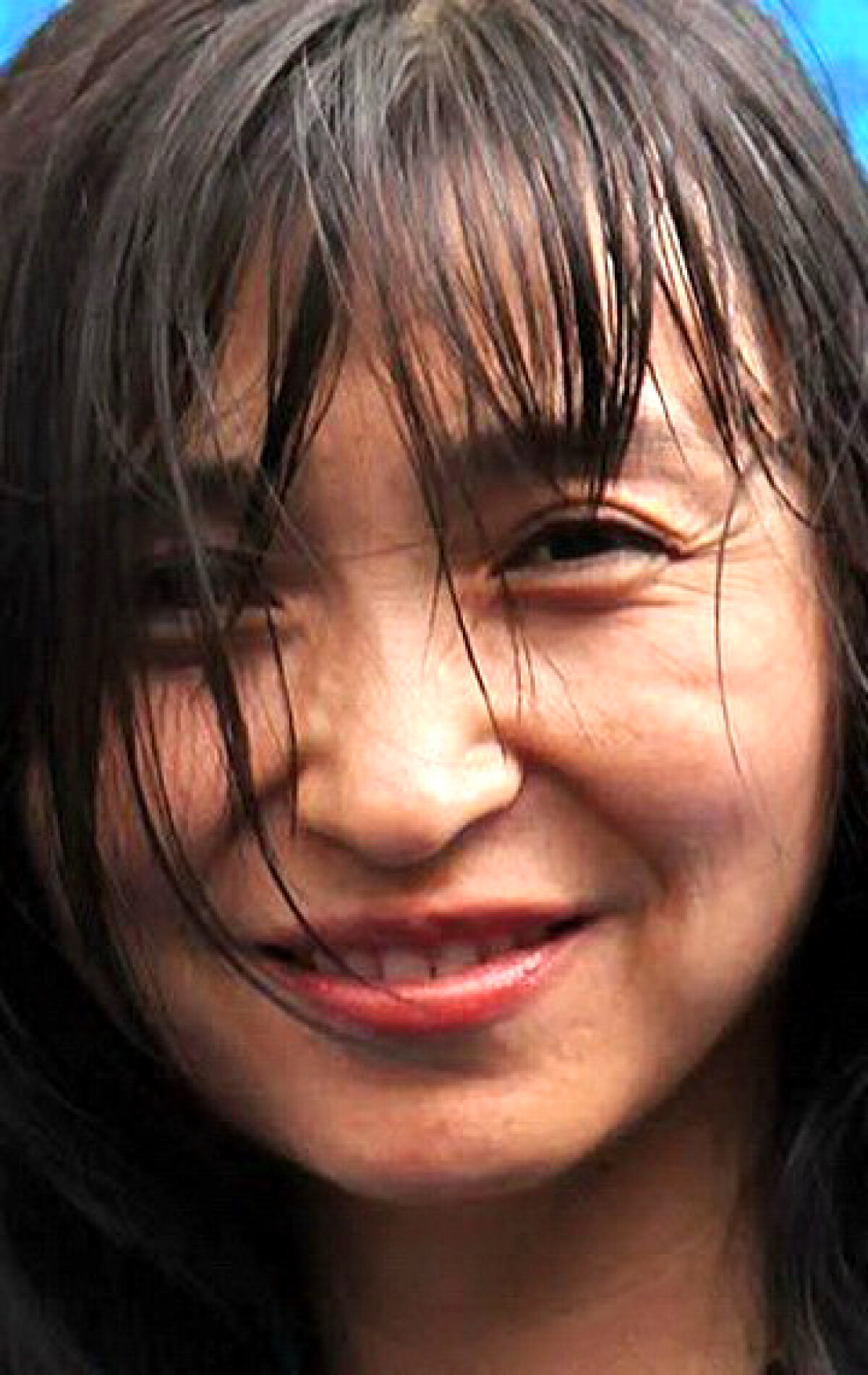 Born in Alma-Ata in a family of journalists, his mother worked in the "Vechernyaya Alma- Ata"(Evening Almaty), wrote about the culture, the father-renowned sports commentator Dias Omarov. Her Grandpa was a high-ranking official of the Kazakh Soviet Socialist Republic - Minister of Culture. And Grandmother was the director of VSK (High Mountain Ice Skating Rink) "Medeo". In 1984, when she was 14 years old starred in the movie "Sweet Juice Inside Grass", directed by the author and was Sergei Bodrov. After graduating from high school in the Union of Cinematographers in Moscow she met with Sergei Gerasimov, but in that year the group gained exclusively for children from Azerbaijan. He advised her to do for next year. In the same year through the State Committee for Cinematography Sergei Bodrov barely knocked her place. She looked journeyman Batalov, Batalov himself went to Baku. The apprentice was satisfied by it, and said that next year it will be no exams, but Omarov went back to Alma-Ata and enrolled in correspondence courses Journalism. After graduating from the Faculty of Journalism began to work in television. She was administrator, courier, utility workers. Then she worked as advertising specialist in company "Philip Morris Kazakhstan"(Tobacco company). Since the beginning of the 2000s, she lives with her son and the other in the Netherlands, the city of Rotterdam. Thanks to Sergei Bodrov in 2004 came the painting "Shiz" where Omarova presented directorial debut, co-wrote and co-produced became Bodrov