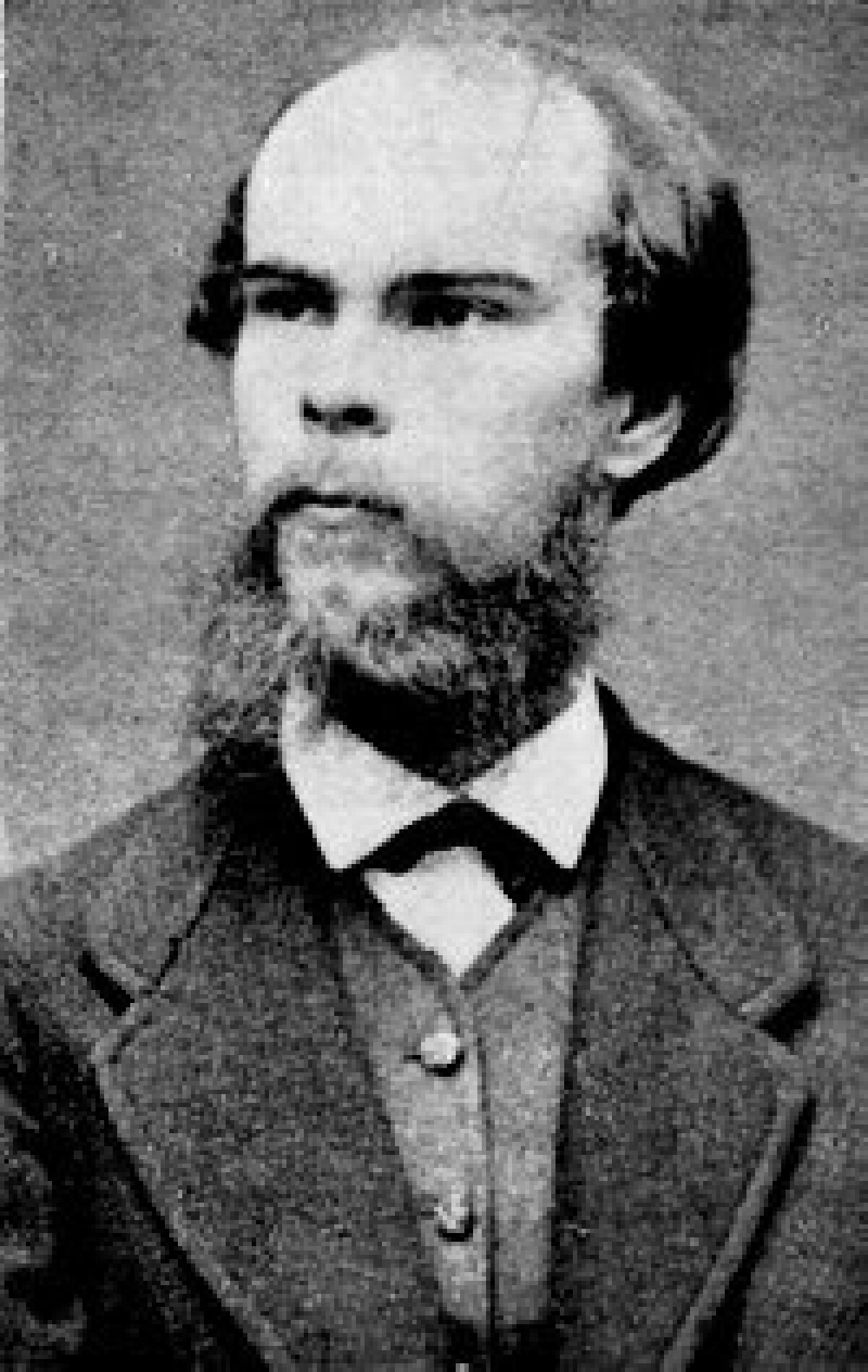 Biography
The French poet, Symbolist leader, and Decadent Paul-Marie Verlaine was born in Metz, Northeast France on March 30, 1844. His family moved to Paris in 1851, where he was enrolled in the lycée. In 1862, he received his bachelor’s degree, then following the wishes of his father, an infantry captain, entered civil service.

As a young boy Verlaine had read Charles Baudelaire‘s Les fleurs du mal, inspiring him to write. In Paris, he befriended Parnassian poets such as Leconte de Lisle, Théodore de Banville, Louis Xavier de Ricard, Catulle Mendès, and François Cippée, and together they frequented ale houses of the Rue Soufflot. Captain Verlaine refused to finance his son’s drinking and writing habits. In 1866, Verlaine published his first book of poetry, Poèmes saturniens. As a young boy he had loved Elisa Dehee, an orphan cousin that the Verlaine family had raised, and his second book, Fêtes galantes, was published in 1869 after her death.

Though Verlaine married a young woman in 1870 and had son with her, he abandoned that relationship for another affair. La bonne chanson was written to his wife Mathilde Mauté de Fleurville in 1870, yet one year later Verlaine received a letter from a boy, the poet Arthur Rimbaud. The two began a relationship that was seemingly always unsteady. Their passionate affair, the subject of various books, films, and curiosities, ended July 12, 1873 when a drunken Verlaine shot at Rimbaud and injured him in the wrist. He was jailed for eighteen months. His time in prison was invaluable to his writing career: he studied Shakespeare and Cervantes, and wrote his quintessential Romance sans paroles. He renounced his bohemian life and converted to Catholicism. Following his release from prison, Rimbaud convinced Verlaine to commit blasphemy while drunk. Nonetheless, Verlaine’s book Sagesse is full of religious sentiment.

Verlaine tried teaching, and twice attempted to live in the country with his pupil Lucien Létinois; both times they went bankrupt. Lucien died in 1883, and five years later Verlaine wrote the reflective Amour. The last decade of his life Verlaine suffered from alcoholism and multiple physical maladies. He lived in slums and public hospitals, and spent his days drinking absinthe in Paris cafes. Fortunately, the French people’s love of the arts was able to resurrect support and bring in an income for Verlaine: his early poetry was rediscovered, his lifestyle and strange behavior in front of crowds attracted admiration, and in 1894 he was elected France’s “Prince of Poets” by his peers. He died in Paris at the age of 52 on January 8, 1896.