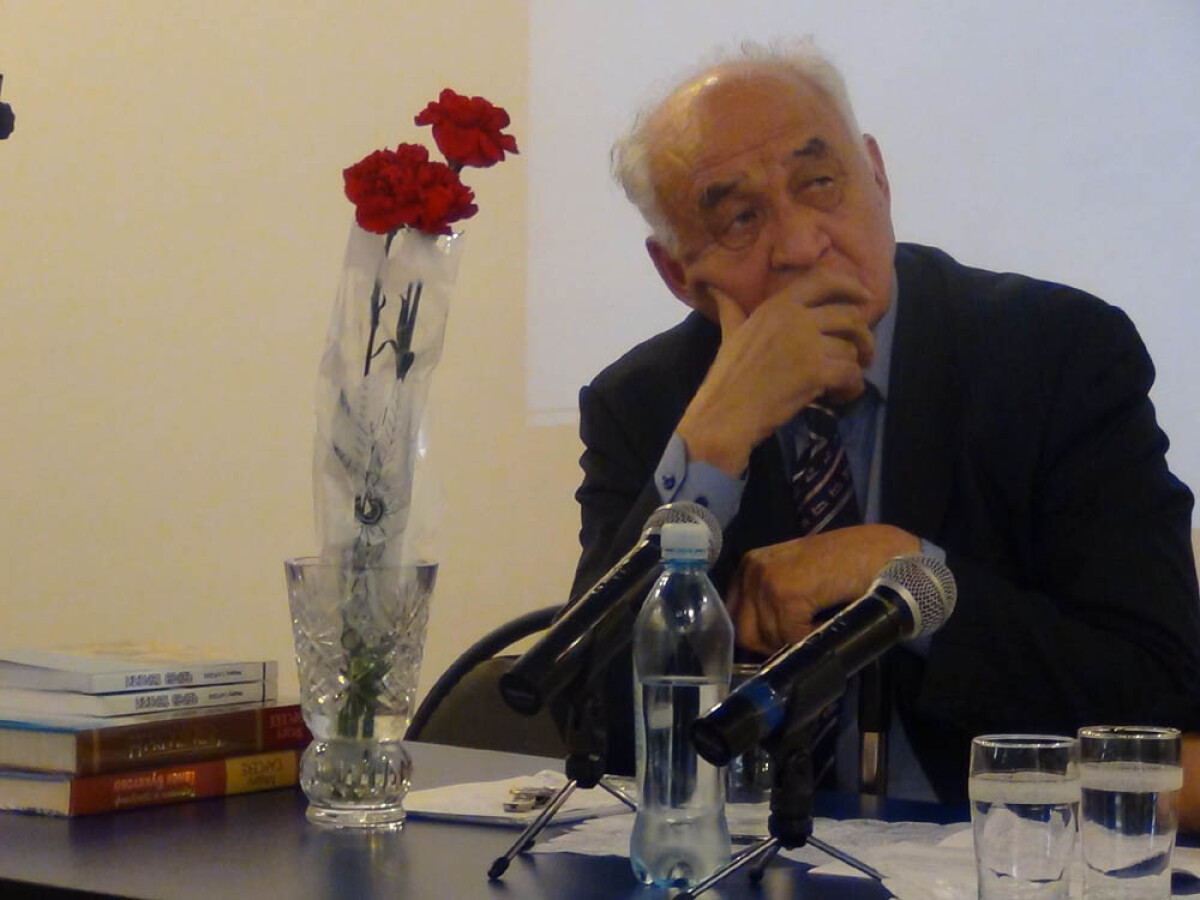 Medeu Sarsekeev was born in 1936 in village Kainar of Abay area in Semey region. He graduated from the Kazakh poly-technical institute named after V.I. Lenin, metallurgical faculty. 1965 works as the responsible secretary of Semipalatinsk interregional office of the Kazakhstan’s Union of writers. Member of Communistic Party of Soviet Union.

In 1959 published his first book called “Extraordinary ray” (science-fiction story). In the same genre he wrote stories “Shadow of Invisible Beings” (1960), “From fire to atom” (1965), “The seventh wave” (1964). In 1961 he published the book of sketches about Dzhigits of Semey named “Dzhigity semiletki”. Stories “When Geese Depart” (1968), “Hour of triumph” (1969) appeared as separate editions. In a genre of the documentary and art biography he published the book about the academician K. Satpayev “Stones of the native earth” (1974). The science-fiction story of M. Sarsekeev “The seventh wave” was published in Russian in publishing house “Zhazushy” in 1970.