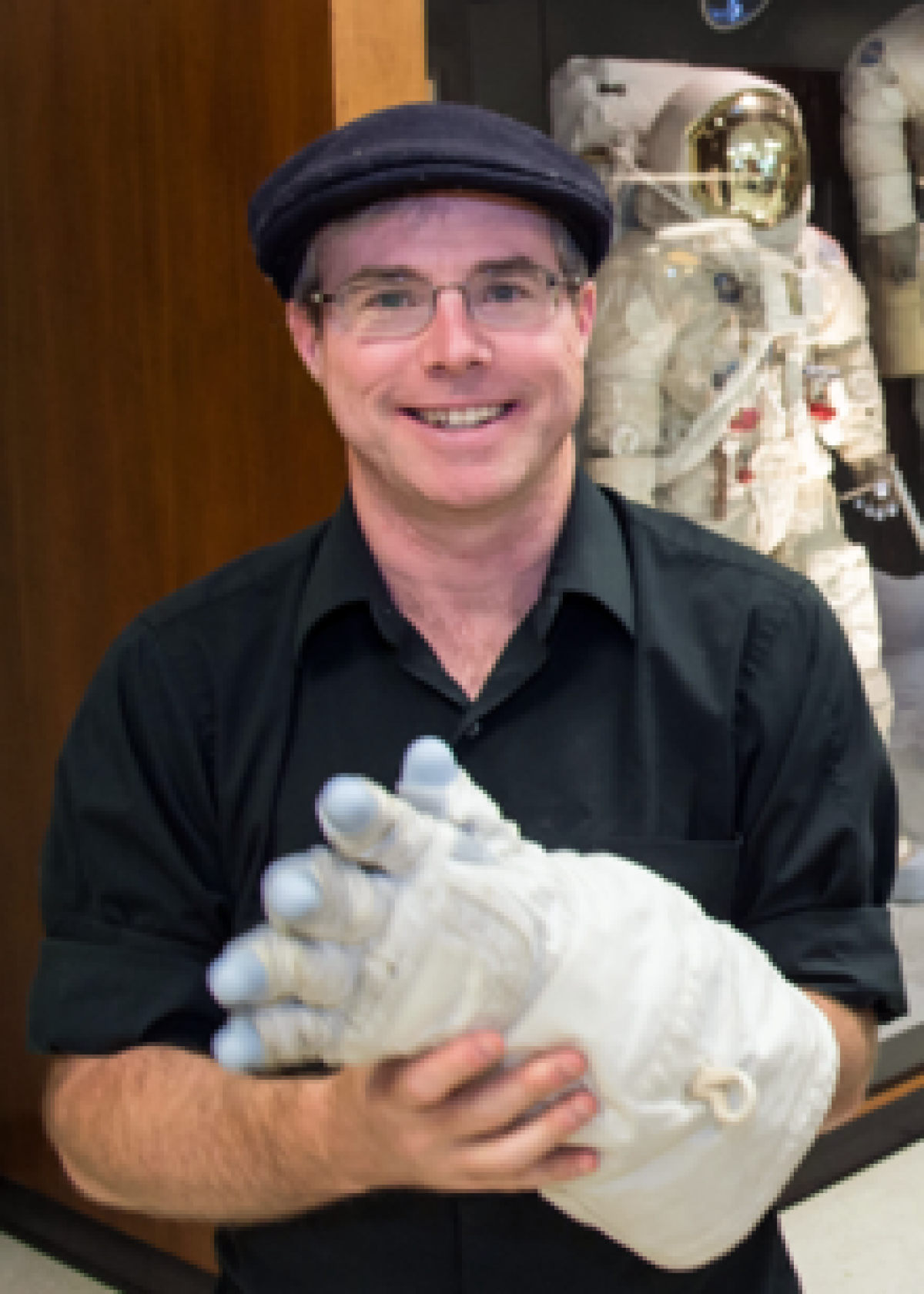 Andy Weir (born June 16, 1972) is an American novelist and software engineer known internationally for his debut novel The Martian, which was later adapted into a film of the same name directed by Ridley Scott in 2015.

Weir was born and raised in California, the only child of an accelerator physicist father and an electrical-engineer mother who divorced when he was eight. Weir grew up reading classic science fiction such as the works of Arthur C. Clarke and Isaac Asimov. At the age of 15, he began working as a computer programmer for Sandia National Laboratories. He studied computer science at UC San Diego, although he did not graduate. He worked as a programmer for several software companies, including AOL, Palm, MobileIron and Blizzard, where he worked on Warcraft 2.

Weir began writing science fiction in his 20s and published work on his website for years. His first work to gain significant attention was "The Egg", a short story that has been adapted into a number of YouTube videos and a one-act play.

Weir is best known for his first published novel, The Martian. He wrote the book to be as scientifically accurate as possible and his writing included extensive research into orbital mechanics, conditions on Mars, the history of manned spaceflight, and botany. Originally published as a free serial on his website, some readers requested he make it available on Kindle. First sold for 99 cents, the novel made it to the Kindle bestsellers list. Weir was then approached by a literary agent and sold the rights of the book to Crown Publishing Group. The print version (slightly edited from the original) of the novel debuted at #12 on The New York Times bestseller list. The Wall Street Journal called the novel "the best pure sci-fi novel in years". It was made into a film starring Matt Damon and Jessica Chastain, which was released October 2, 2015.

Weir is working on his second novel, initially titled Zhek. He describes it as "a more traditional sci-fi novel. It has aliens, telepathy, faster-than-light travel, etc."

He currently lives in Mountain View, California, in a rented two-bedroom maisonette. Since he has a deep fear of flying, he never visited the set of the film adaptation of The Martian in Budapest, where most of the scenes set on Mars were shot at Korda Studios. In 2015, with the help of therapy and medication, he was able to fly to Houston to visit Johnson Space Center, and to San Diego to attend Comic-Con.

Weir has stated that he is agnostic. He considers himself to be a fiscally conservative social liberal, and tries to keep his political views out of his writing.