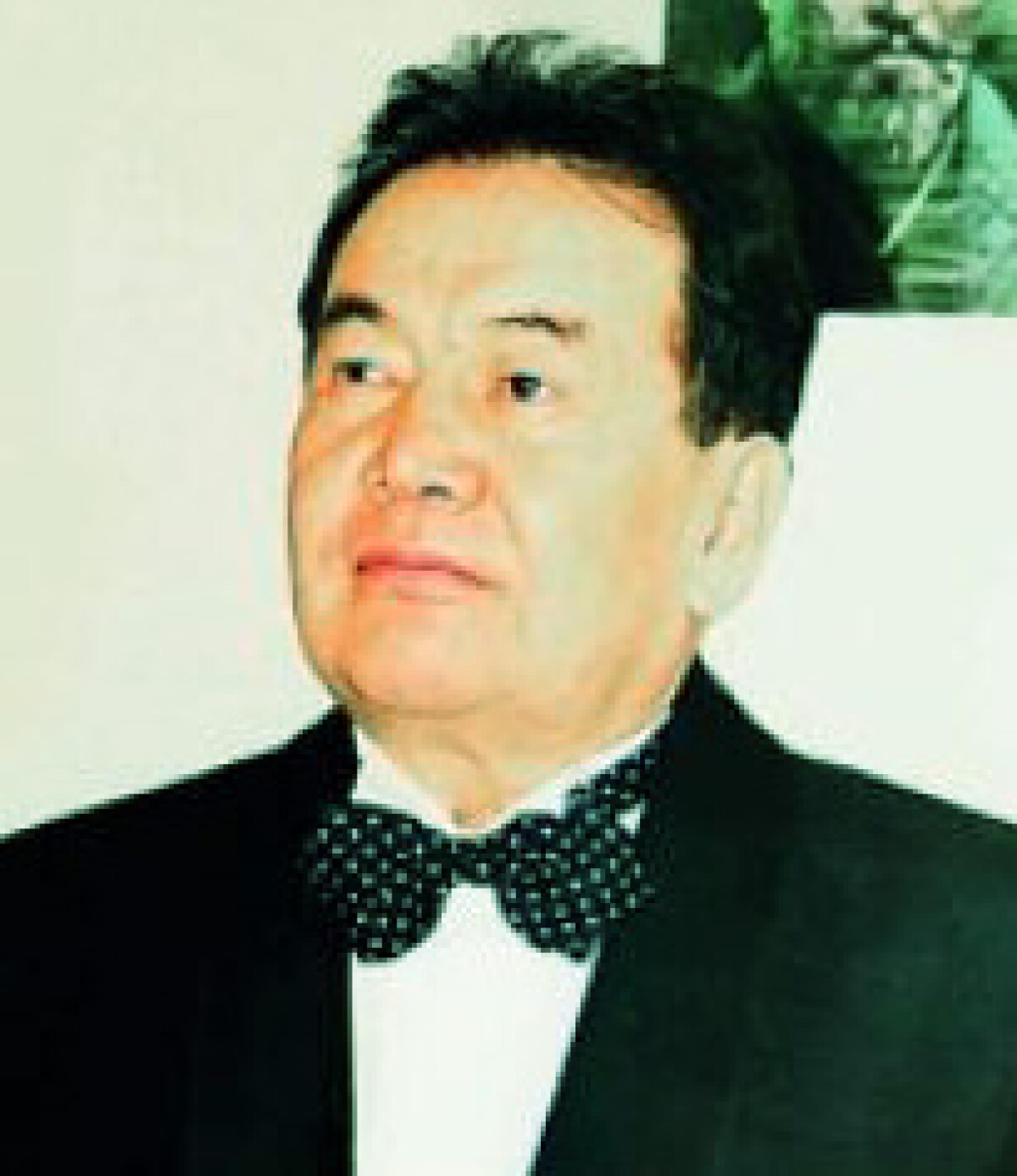 Chairman of Republican society protection of historical and cultural monuments.

He graduated from the Moscow architectural institute. He worked as the employee of the Kazakh institute of city construction design, the deputy chief architect of Almaty, the chairman of the Union of architects of Kazakhstan.

Chairman of Republican society protection of historical and cultural monuments. Main works: monuments to Shokan Ualikhanov, Alibi Zhangeldin, Tokash Bokin and the construction project of “Dynamo stadium” (as a part of creative collective). The head of creative group of authors of the Monument of independence in Almaty.