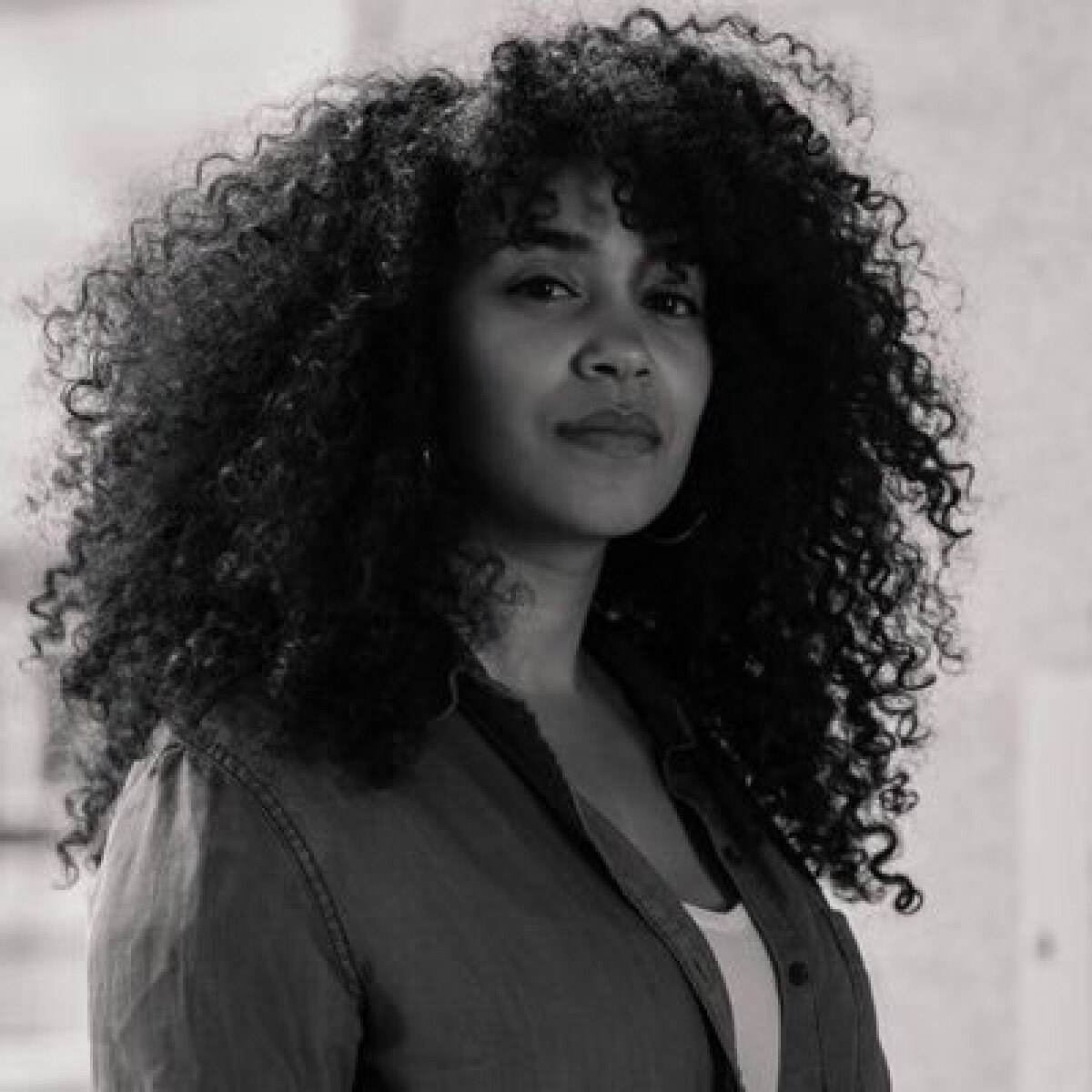 Elizabeth Acevedo was born and raised in New York City and her poetry is infused with her Dominican parents’ bolero and her beloved city’s tough grit.

She holds a BA in Performing Arts from The George Washington University and an MFA in Creative Writing from the University of Maryland. With over twelve years of performance experience, Acevedo has been a featured performer on BET and Mun2, as well as delivered several TED Talks.She has graced stages nationally and internationally including renowned venues such as The Lincoln Center, Madison Square Garden, the Kennedy Center of the Performing Arts, and South Africa’s State Theatre; she is also well known for poetry videos which went viral and were picked up by PBS, Latina Magazine, Cosmopolitan, and Upworthy.

Acevedo is a National Slam Champion, Beltway Grand Slam Champion, and the 2016 Women of the World Poetry Slam representative for Washington, D.C, where she lives and works.

Her poems have been published or are forthcoming in Puerto Del Sol, Callaloo, Poet Lore, The Notre Dame Review, and others. Acevedo is a Cave Canem Fellow, Cantomundo Fellow, and participant of the Callaloo Writer's Workshop. Her manuscript, Blessed Fruit & Other Origin Myths, was a finalist for Yes Yes Books’ chapbook poetry prize and will be published in September 2016.