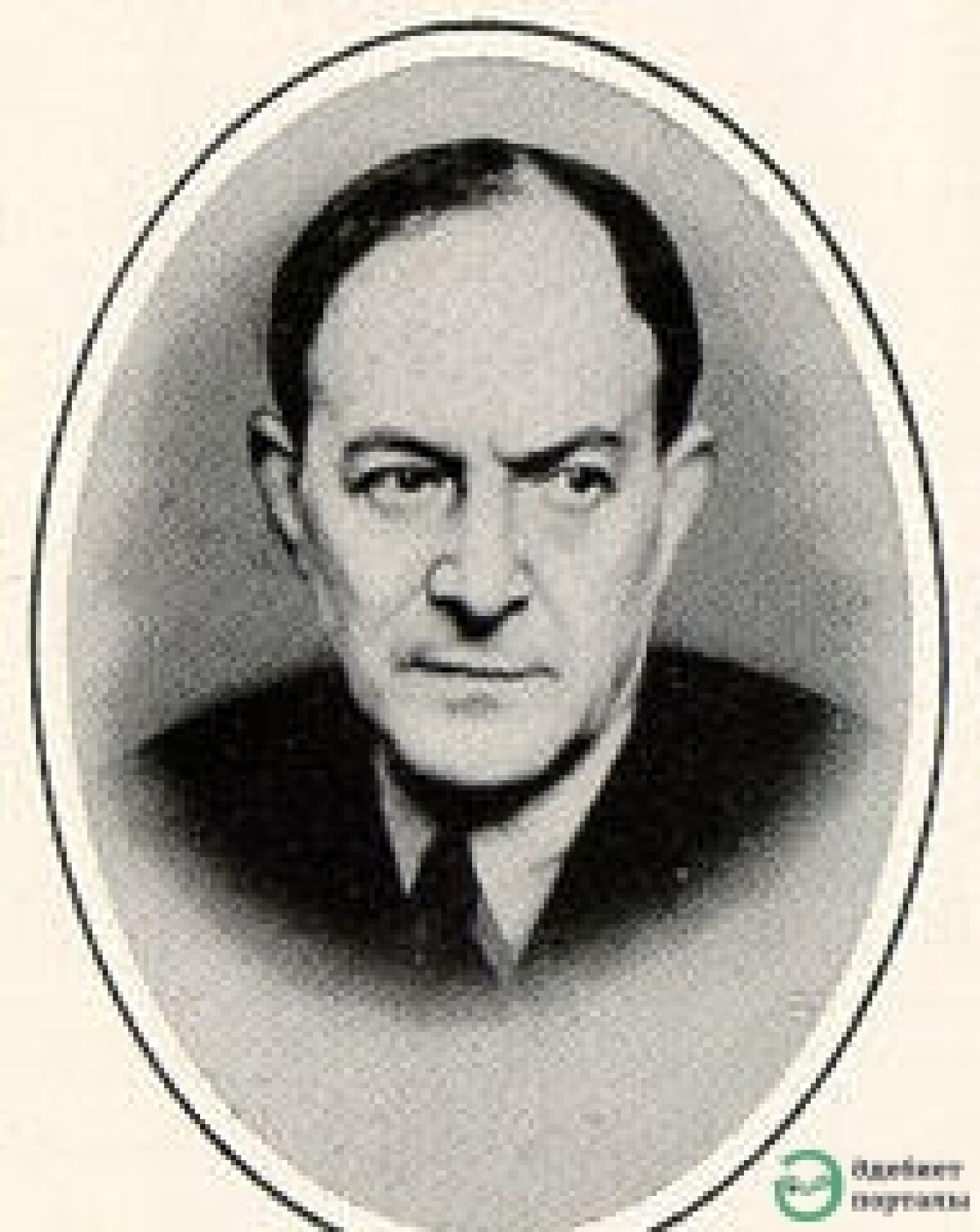 De la Mare was educated at St. Paul’s Cathedral Choir School in London, and from 1890 to 1908 he worked in the London office of the Anglo-American Oil Company. From 1902, however, when his poetry collection Songs of Childhood appeared under the pseudonym Walter Ramal, he devoted himself increasingly to writing. His first novel, Henry Brocken, was published in 1904 and his Poems in 1906. As the years passed his books continued to appear: poems and short stories for adults and children; novels, of which Memoirs of a Midget (1921) reached the greatest poetic fantasy; a fairy play, Crossings (1921); and essays and literary studies. His anthology Come Hither (1923) is often held to be one of the best and most original in the language. He was made a Companion of Honour in 1948 and received the Order of Merit in 1953.