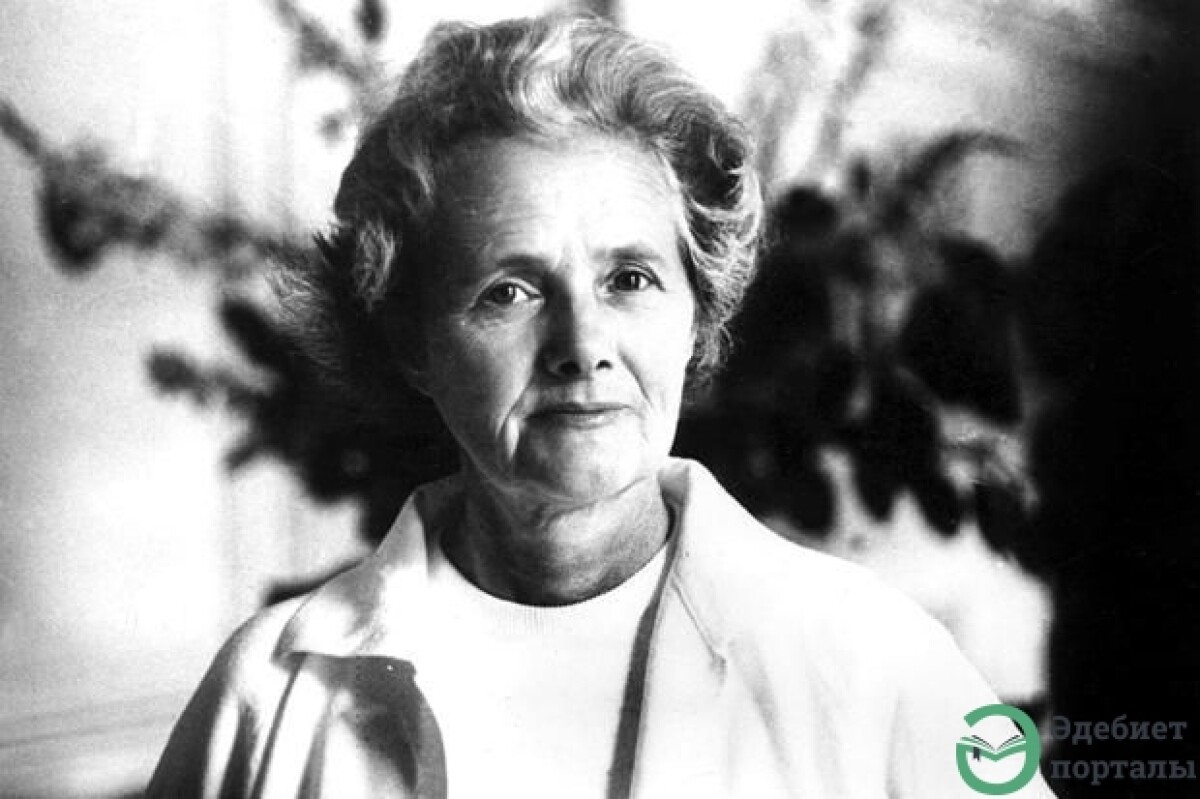 Daphne Du Maurier also known as ‘Lady Browning’ was a British writer and playwright born on 13th May 1907 in London. She belonged to a creative family where her father and mother both were actors, her uncle was a magazine editor and her grandfather was a writer. This became the base for her literary talent as she started writing when she was very young. As a child she knew how to stay in the limelight having met many celebrities because of her parents’ career. At first she was not considered as intellectual as other famous authors such as George Elliot and Iris Murdoch and her work was seen as somewhat ‘old aged’. But now Maurier is recognized as one of the most brilliant writers and is called ‘the mistress of suspense’. She was home schooled by well-educated governesses and later attended the elite schools of London and Paris.

Because her childhood contained many literary and artistic experiences, it was not a surprise that Du Maurier had a very vivid imagination and a profound love for writing and reading. Her first novel ‘The Loving Spirit’ was published in 1931. It was after reading this very novel that Lieutenant-Colonel Frederick also called ‘Boy Browning’ sailed all the way to London to meet the author of this book. They got married the next year and remained married for the next 33 years till Boy died in 1965. The marriage had its share of difficulties because of Daphne du Maurier’s secret bisexuality however she denied this fact.

Daphne du Maurier also wrote three plays. The first was an adaptation of her novel ‘Rebecca’ that was published in 1938. The play was released on 5th March 1940. The second play was ‘The Years Between’ that opened on 10th January 1945 and the third one was called ‘September Tide’ which first opened on 15th December 1948.

She was given the honor of being the ‘Dame Commander of the Order of the British Empire’ in the ‘Queen’s Birthday Honors’ however she never really used this title. Later on in her life Du Maurier also wrote some non-fiction work. ‘Gerald’ was published in 1934, ‘The Du Mauriers’ in 1937, ‘The Young George du Maurier’ in 1951, ‘The Infernal World of Branwell Bronte’ in 1960 and ‘Growing Pains’ in 1970. Many of her works were made into film adaptations such as ‘My Cousin Rachel’, ‘The Birds’, ‘Jamaica Inn’, ‘Hungry Hill’ and ‘Frenchman’s Creek’.

Du Maurier had a ‘romantic’ style of writing although she did not like being called as a romance novelist. She received the Grand Master Awards from the ‘Mystery Writers of America’. She died on 19th April 1989 in Cornwall, England, UK at the age of 81.