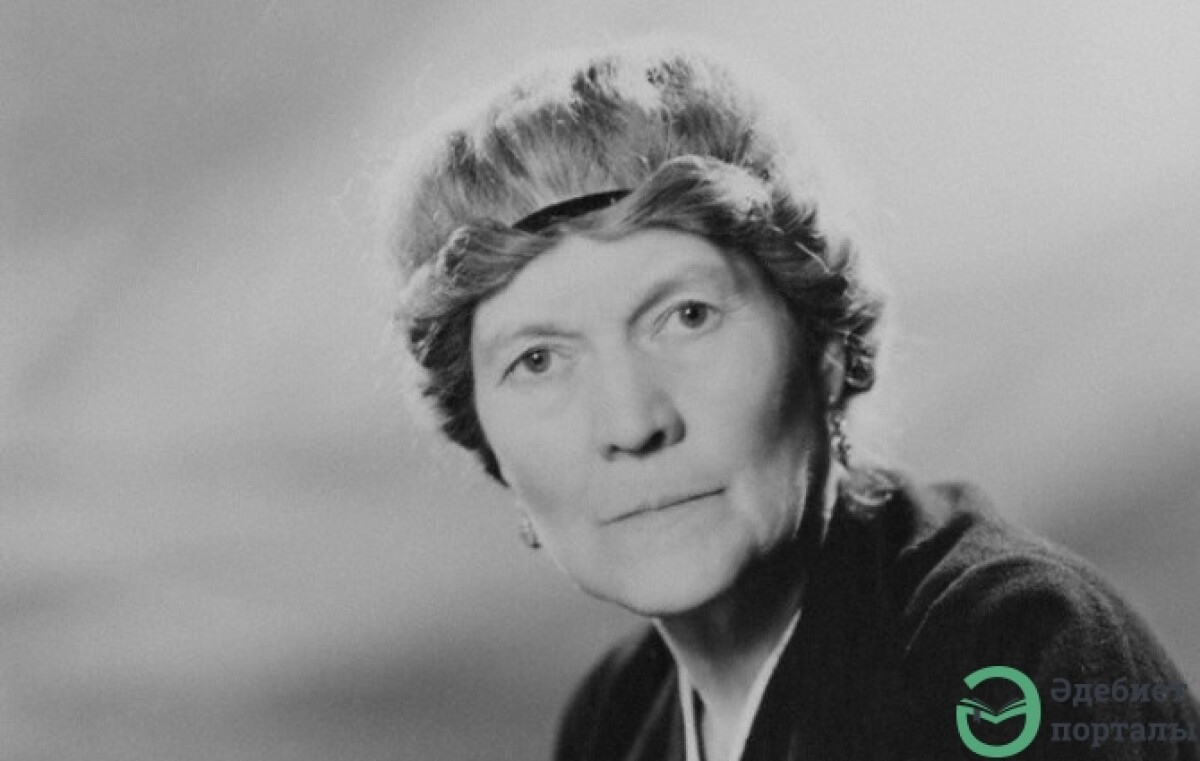 Compton-Burnett was born into the type of large family she wrote about. She grew up in Richmond, Surrey, and in Hove, Sussex, studying at home until she went to Royal Holloway College of the University of London, where she graduated in 1906. At age 35 she met Margaret Jourdain, her lifelong companion.

Pastors and Masters (1925), Compton-Burnett’s second novel, was published 14 years after her first, and it introduced the style that was to make her name. In this book the struggle for power, which occupies so many of her characters, is brought to light through clipped, precise dialogue. She achieved her full stature with Brothers and Sisters (1929), which is about a willful woman who inadvertently marries her half brother. Men and Wives (1931) has at its centre another determined woman, one whose tyranny drives her son to murder her. Murder again appears in More Women Than Men (1933), this time by a woman bent on keeping her nephew under her domination. The tyrant is a father in A House and Its Head (1935). The range of her characterization is considerable. It is the butler Bullivant who is the most memorable of the cast of Manservant and Maidservant (1947; also published as Bullivant and the Lambs), while the children in Two Worlds and Their Ways (1949) are the most tellingly drawn. She was created Dame of the British Empire in 1967.