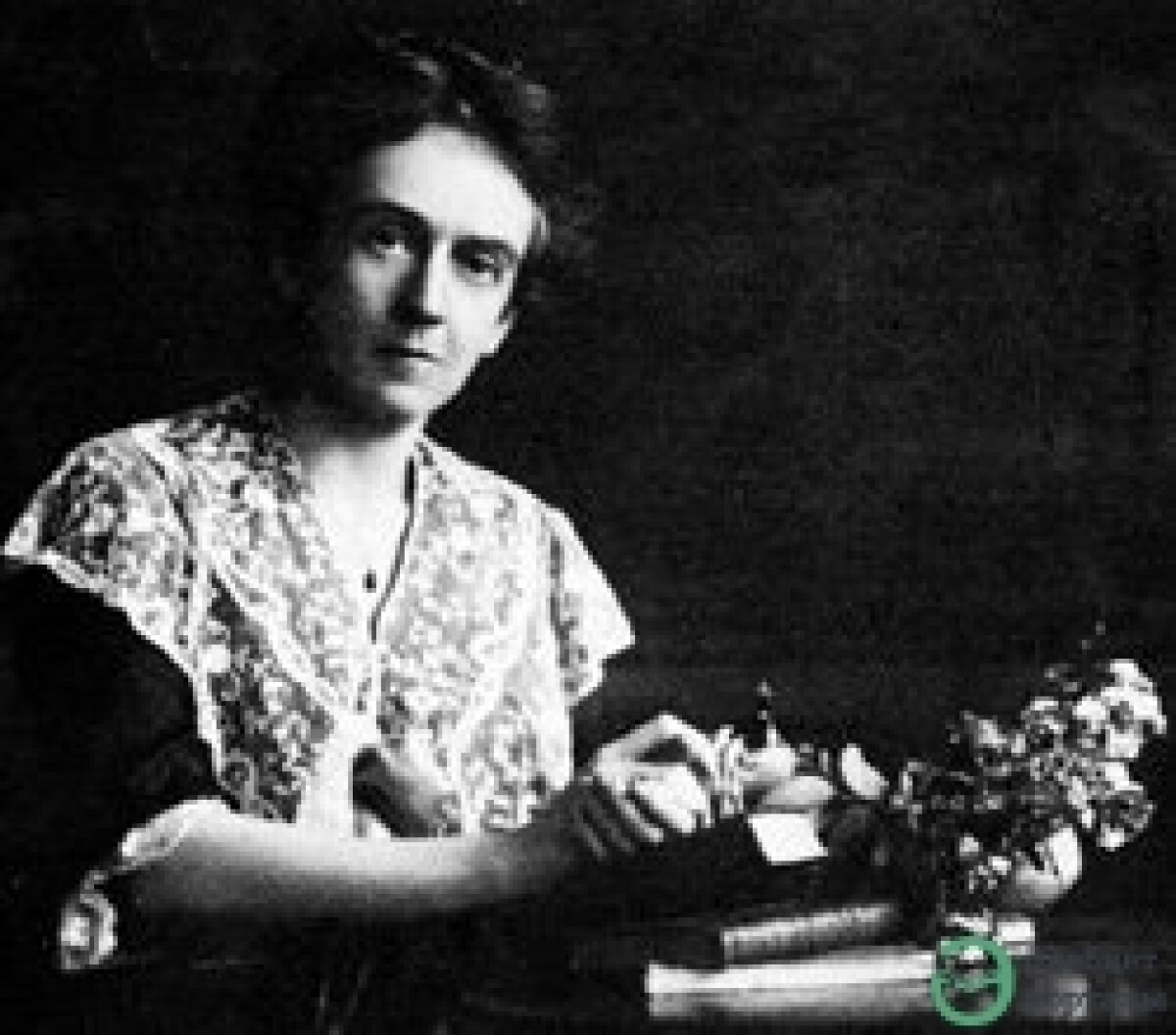 Born in Germany of American parents, Hamilton grew up in Fort Wayne, Indiana. Her sister Alice was two years her junior. From an early age Edith was an eager student of Greek and Roman literature. Following her graduation from Bryn Mawr College (M.A., 1894), she and Alice spent a year at the universities of Leipzig and Munich (they were the first women to attend classes at Munich). In 1896 they returned to the United States, and Edith was appointed headmistress of the newly organized Bryn Mawr School for girls in Baltimore, Maryland, remaining in the position for 26 years. In 1922 she retired to devote herself to her classical studies and writing. Hamilton published a number of articles on aspects of Greek life and art and in 1930 published her first book, The Greek Way. Vivid and engaging as well as thoroughly scholarly, the book was a critical and popular success. It was followed by The Roman Way (1932), which was equally well received. She turned to other sources of tradition in The Prophets of Israel (1936) and later in Witness to the Truth: Christ and His Interpreters (1949). Hamilton’s translations of Aeschylus and Euripides in Three Greek Plays (1937) were among the first to replace florid Victorian diction with a more austere and accurate reflection of the Greek originals. Her other books include Mythology (1942), The Great Age of Greek Literature (1943), Spokesmen for God (1949), and The Echo of Greece (1957). While visiting Greece in 1957 at the age of 90, she was made an honorary citizen of Athens in recognition of her devotion to the ancient ideals of that city.