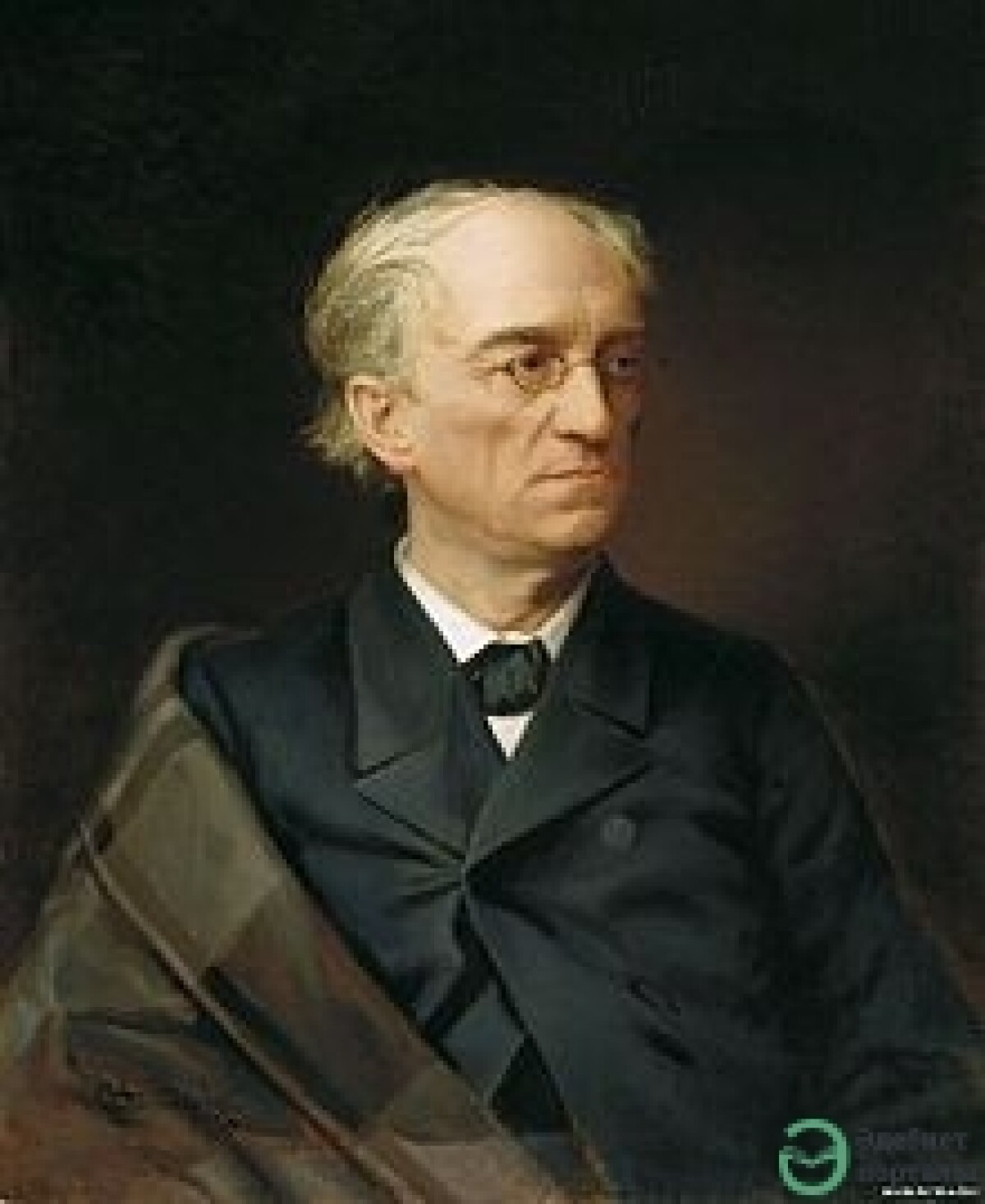 Tyutchev is one of the most memorized and quoted Russian poets. Occasional pieces, translations and political poems constitute about a half of his overall poetical output.

The 200 or so lyric pieces which represent the core of his poetic genius, whether describing a scene of nature or passions of love, put a premium on metaphysics. Tyutchev's world is bipolar. He commonly operates with such categories as night and day, north and south, dream and reality, cosmos and chaos, still world of winter and spring teeming with life. Each of these images is imbued with specific meaning. Tyutchev's idea of night, for example, was defined by critics as the poetic image often covering economically and simply the vast notions of time and space as they affect man in his struggle through life. In the chaotic and fathomless world of night, winter, or north man feels himself tragically abandoned and lonely. Hence, a modernist sense of frightening anxiety permeates his poetry. Unsurprisingly, it was not until the late 19th and early 20th century that Tyutchev was rediscovered and hailed as a great poet by the Russian Symbolists such as Vladimir Solovyov, Andrey Bely and Alexander Blok.