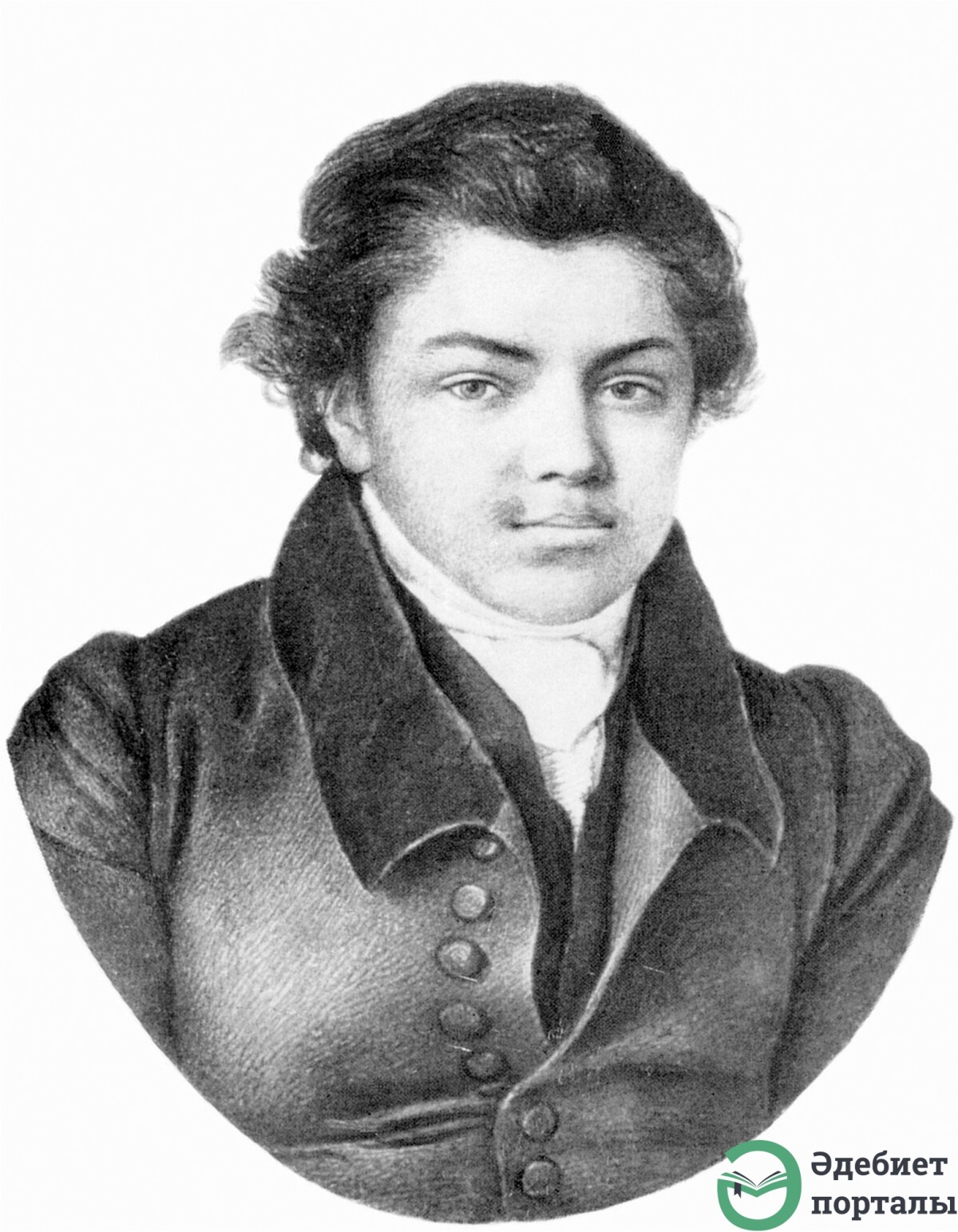 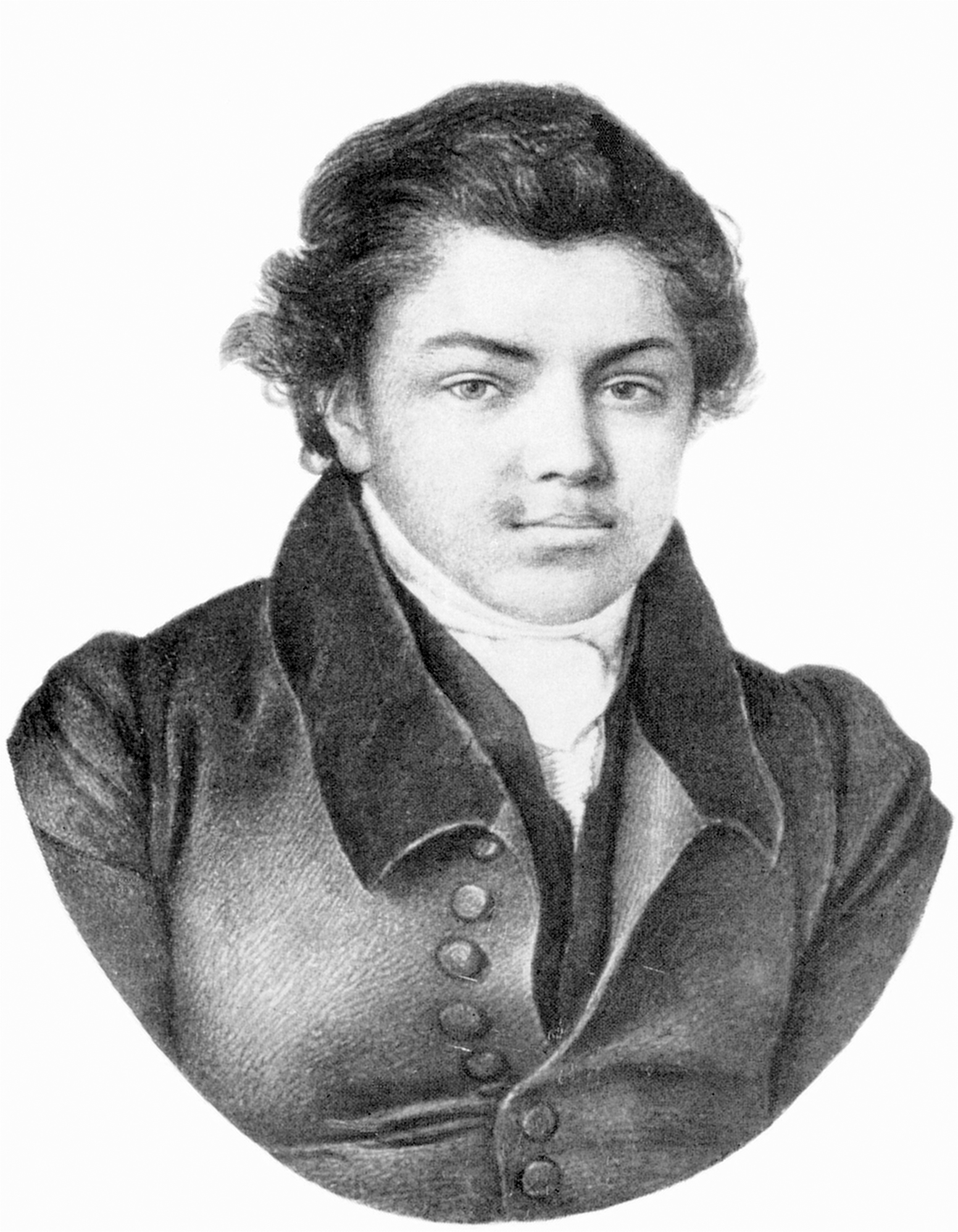 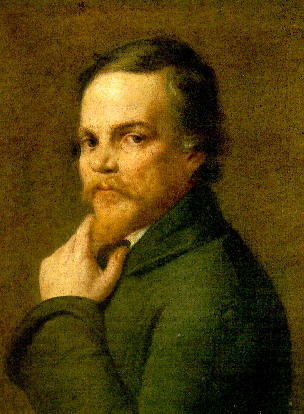 Collection of poems. Ingress. Article, ed. And the notes of MK Azadovsky. Leningrad: Soviet writer, 1948 (Library of the poet., The Big Series).

As Yazykov wrote himself:

... These verses did the work, divided what was not supposed to be together, separated the sheep from the goats, the big benefit!.. Hardly you can call the action of the spirit of the party, whatever it is, against those who want to prove that they have Not only the right, but also the duty to despise the Russian people, and to prove by the fact that there is much corruption in it, whereas this spoil gave birth, brought up and still gives birth and brings up exactly what they call their conviction!

Similar articles
#ALL
The Kazak Intelligentsia who married to ethnic minorities
4427
#ALL
Is it too late done? Or better late than never?
4032
#ALL
The Literature portal collective congratulated Tolen Abdik on his 75th birthday
2875