Home Literary process The word POET does not tolerate any epithets!

The word POET does not tolerate any epithets!

Before writing an article about the works of Talgat Eshenuly, I got acquainted with his poems and other materials about the author and came across the idea of Bagashar Tursynbayuly. In order to inspect the surrounding area, you have to climb a mountain, and you will see every little thing in the place designated for it. Just like with poets, close your eyes and imagine that you went into one large building where all the poets are, you should get acquainted with the creativity of each of them and give an assessment to everyone, to see who is at what level. If we consider literature as one big mountain, then someone will find their place in the middle of the mountain, someone below, and someone will be at the top of this mountain. After reading the poems of Talgat Eshenuly, you will also be convinced that he will definitely take his place on the top of the mountain called "Literature". 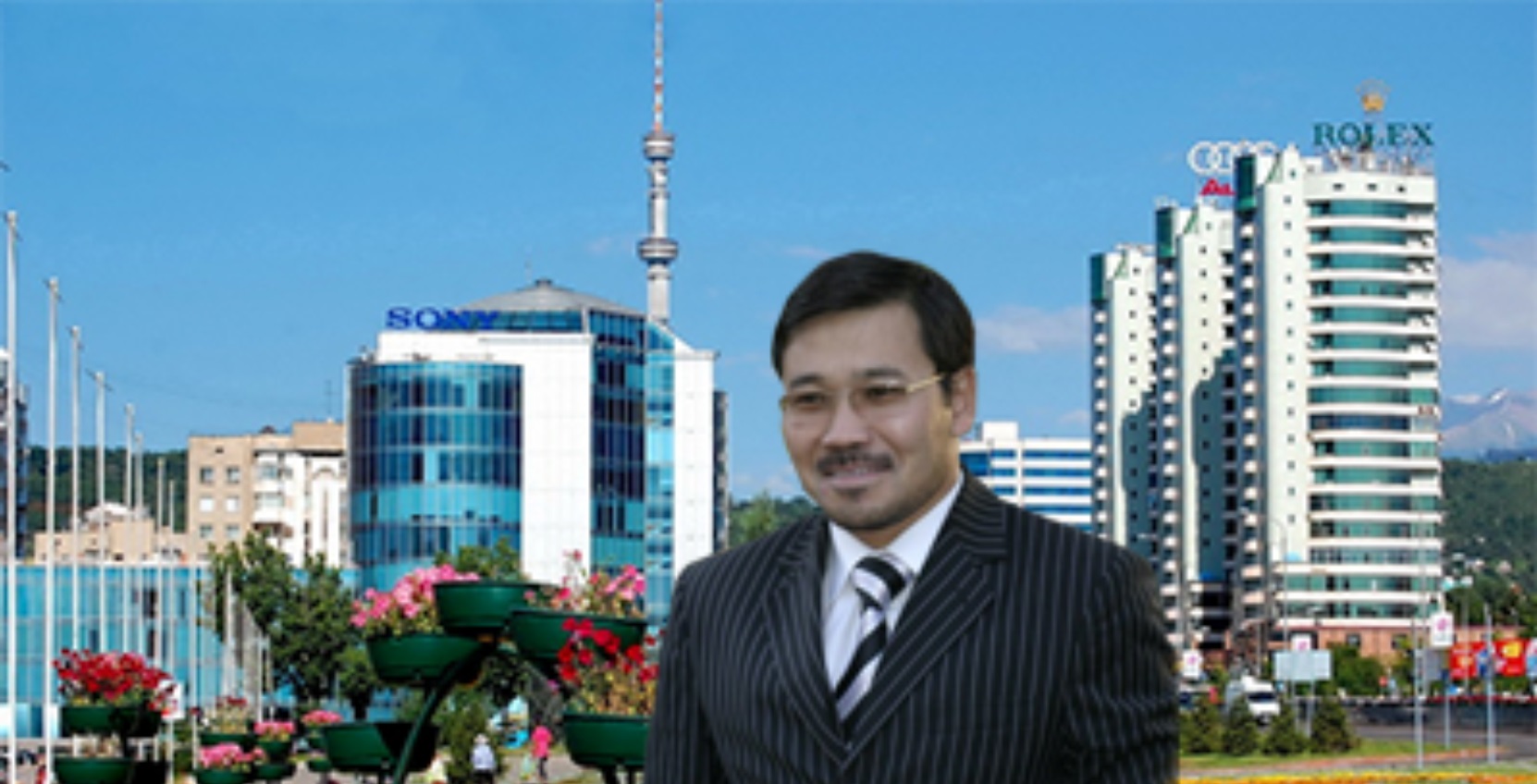 We live ... We are waiting ... On Monday we are waiting for Friday. And on Sunday we complain that tomorrow will come again Monday. As if in our lives the most important thing is these days. But, in the course of these days, we do not notice that time passes. Something old is leaving, something new is coming. What has gone, will not return, but it will forever remain in our hearts, in our memories. We try to keep all the best, but you will not erase the bad by eraser, as in children's poems. Here on such thoughts, I found lines from the poem of Talgat Eshenuly. They have some kind of sadness, regret for the lost. For example, from the lines of the poem "The City and We" you can see bright memories of the past. Four lines, but even they say a lot. There are some bright moments and regret, which is reflected only in one word "why?". Simple and authentic, is not it?

Simple and authentic, is not it?
Why did the lights go out?
Cities where we met
Why did the lamp go out?
Hostels that united us

Let's remember the Russian poet of the twentieth century, David Samoilov, who could write poetry alive, and they sounded so unexpectedly humanly for the era of the moral code under the name of communism:

Where we've been to.

Year, as a suitcase,

Leave at the station.

Talgat Yeshenuly and David Samoilov have the same sound. They are both representatives of urban poetry. Their poems have some hidden plot. As if they were built in the spirit of English ballads, which find the way to the heart of every person. After all, everyone has bright and warm memories.

And there is no name for the old
The streets we knew.
We've been waiting for how many years,
Walking on this earth.

There were only two of us
Without a city and memories.
We are strangers to Almaty, already,
And they are powerless for their own destiny.

The poet liked the city with its contrasts of old age and luxury, it is close to his soul. Walking along the same roads that in his youth, he is looking for something familiar and longing for the space in which he spent part of his life. Years passed, and the author recognizes that they have become strangers, once a native city. Everything has changed in it. All of us are powerless before fate, everything changes, but again only memories remain ...

Almaty Railway Station.
The road is the head, the wrong fork.
Night.

Calm rails with cast iron
Forcing the grieving world
On the platform sang songs of gypsies.

In the poem "Almaty Station" there is a hope somewhere that with the song of a gypsy he will return to his youth for a moment. Here there are tempting verbal wealth, amazing and wonderful in content and style. He compares tears with a bitterly burning bitterness and in the same place appropriately uses the contrast word "copper poison" of the soul. This application is clear, like glass, it is understandable how warm.

Do poets know that the poet's word does not tolerate any epithets before him? I think that adjectives, even if they are beautiful, reduce this word. For example, a Kazakh poet means less than POET. Probably, someone will disagree and say that the great poet stands above all. But no, because of the word great, as a small change, because, you can say and a great writer, and a great man. And the poet, we call those who do not take away this title. In the end, I just want to say, Talgat Yeshenuly is a poet!

Share:
Similar articles
#ALL
The Kazak Intelligentsia who married to ethnic minorities
2009
#ALL
Is it too late done? Or better late than never?
2030
#ALL
The Literature portal collective congratulated Tolen Abdik on his 75th birthday
1804