The Nobel Committee unveiled archival documents of the year 1966

The Nobel Committee unveiled archival documents of the year 1966

As it became known, the candidature of Anna Akhmatova was nominated for the Nobel Prize for literature in 1966 year. 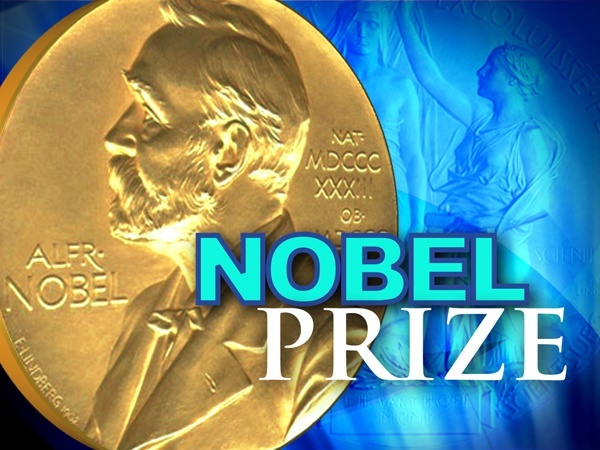 The Swedish Academy unveiled archival documents of 50 years ago published in 1966, reports Godliteratury.ru.

As it became known, the candidature of Anna Akhmatova was nominated for the Nobel Prize for literature in 1966 year.

Poetess was suggested by Professor of Slavic languages of University of Gothenburg, Gunnar Jakobsson and Harvard University Ph.D. Roman Jakobson.

By the way, in the 1965 year Akhmatova’s candidacy also was proposed by Roman Jacobson and Professor of Slavic languages at Columbia University by William Harkins.

Share:
Similar articles
#ALL
The Kazak Intelligentsia who married to ethnic minorities
2260
#ALL
Is it too late done? Or better late than never?
2252
#ALL
The Literature portal collective congratulated Tolen Abdik on his 75th birthday
1957