Significant dates in Literary World at this day on Literary Portal

Today 01.04.2017 - Tajikistan banned the import and export of books without special permission 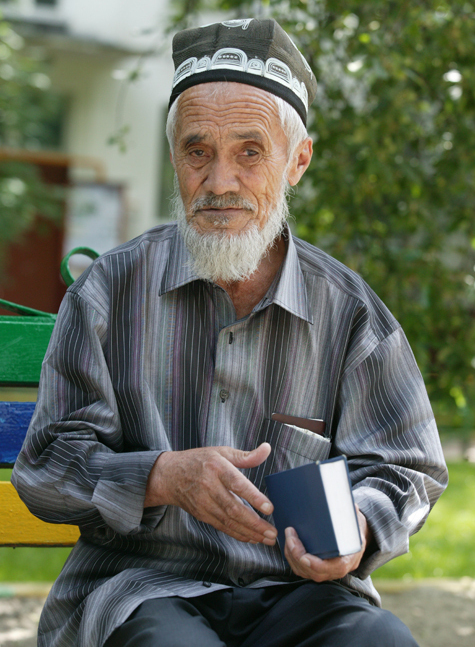 The Ministry of Culture of Tajikistan decided to ban the import and export of books without special permission, regardless of the amount of this printed product. For the import of books, regardless of their number, citizens are required to obtain a special permit from the Ministry of Culture. This applies to all countries and all books, regardless of where, in which language and writing this literature is published. The same restrictions apply to the export of books from Tajikistan. It should be noted that books in Persian (Arabic script) are increasingly confiscated from citizens arriving in the country at customs in Tajikistan. In addition, the Committee for Religious Affairs and the Ministry of Internal Affairs of Tajikistan compiled a list of books banned for importation, among which were all religious books and literature on black and white magic. Forbidden mainly books that relate to the religious sects banned in the country - Salafia, Ansarullah and Hizb ut-Tahrir. The importation or publication of a book in Tajikistan may be authorized by a special council created under the Committee on Religious Affairs.

23 years ago (01.04.1994) - the publishing house of computer literature "Russian Edition" is formed, which concluded a contract for the translation and publication of Microsoft Press books.

18 years ago (01,04,1999) in Paris the presentation of the epic poem by the Kazakh poet Mukhtar Shakhanov "Delusion of civilization" took place. 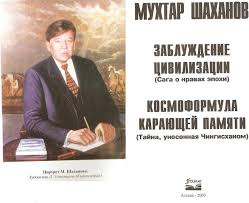 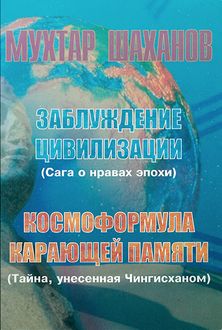 In this book, the outstanding Kazakh poet Mukhtar Shakhanov included novels in the poems "The Misconception of Civilization" (The Saga of the Manners of the Epoch) and the "Cosmoform of Punishing Memory" (The Secret Carried by Genghis Khan), which received wide resonance and recognition throughout the world. 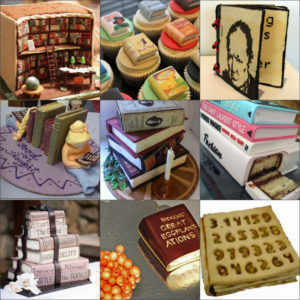 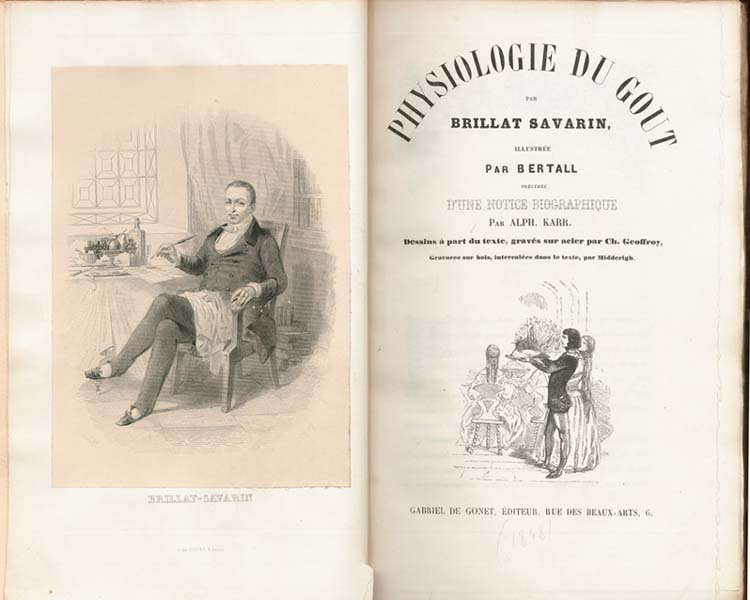 Marked around the world, starting in 01.04.2000, on the initiative of Judith Hoffberg and Beatriz Coron. The date of the holiday was chosen in honor of the birthday of the French culinary Jean Antelm Brill-Savarin, who wrote the famous treatise "The Physiology of Taste".
On this day it is customary to create and display edible books for public viewing. According to the conditions of participation listed on the official website of the festival, all edible books should be "book", that is, to remind a real book at least a form. 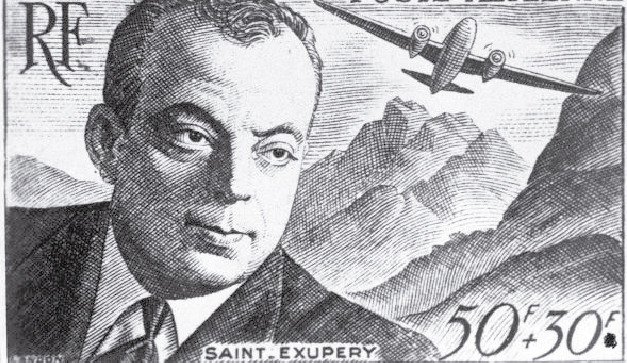 Similar articles
#ALL
The Kazak Intelligentsia who married to ethnic minorities
3691
#ALL
Is it too late done? Or better late than never?
3331
#ALL
The Literature portal collective congratulated Tolen Abdik on his 75th birthday
2456