Home Literary process ALL Memories do not store memory, but the heart

Memories do not store memory, but the heart

Today, the opening of the scientific hall named after Kenes Nurpeisov was held. We know that he loved science with a pure heart, as many say; he was an immensely pure scientist.

On this remarkable day, all his close friends and acquaintances shared good memories of him. Indeed, when memories do not store memory, but the heart, they cannot be erased by anything.

Komekov Bolat shared his warm memories of the scientist: "Today is a special day, because today we are meeting sincerely with the famous scientist Kenes Nurpeisov. I am proud that I knew Kenes for about 50 years; I was on friendly terms with him, learned from him a lot. He treated me like a brother. He especially loved me and Karl Baipakov. In 1958, Kenes came to the Scientific Academy, and I came to the Institute of History in 1965 and until the end of his life we ​​were on good terms. Kenes said, "Let Bolat and Karl go to my funeral." 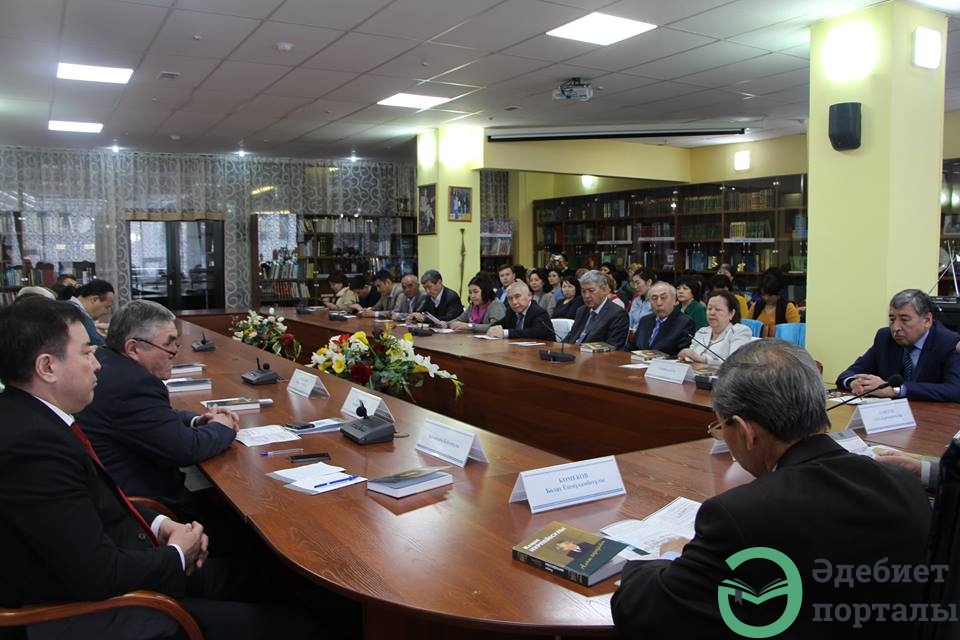 We are Kazakhs, people of the great steppe, in us there are features of steppe civilization, a symbol of steppe civilization - freedom! Kenes felt this situation perfectly. He exalted the Kazakh spirituality. He brought his special contribution to historical science, which helped the formation of historical consciousness among our people. His writings, as if were written yesterday, because they have facts, irrefutable facts. Now in the field of history every day almost 10 books come out, today they are published, tomorrow they are forgotten. "

The moderator of the event Burkitbai Ayagan noted that Kenes Nurpeisov is a person with a pure soul. As a child, he was left without a mother in 5 months, and lost his father in 5 years. He saw so much cruelty in his life, but still did not lose heart and went only forward.

Abil Akhmetov expressed his joy about today's event: "It's not easy to write a book, if you study deeply, it will take 10-12 years, sometimes more. We Kenes and aha countrymen, were born in Rayymbek district. He was six years older than me. I'm not a historian, I'm a philologist, but I think I should talk about his human qualities. Whenever we met, he said "let's go home!". He received all sorts of awards, became the owner of the state prize and became an academician. This is not all given. Let him have passed away, but left behind him an indelible mark, eternal memory. " 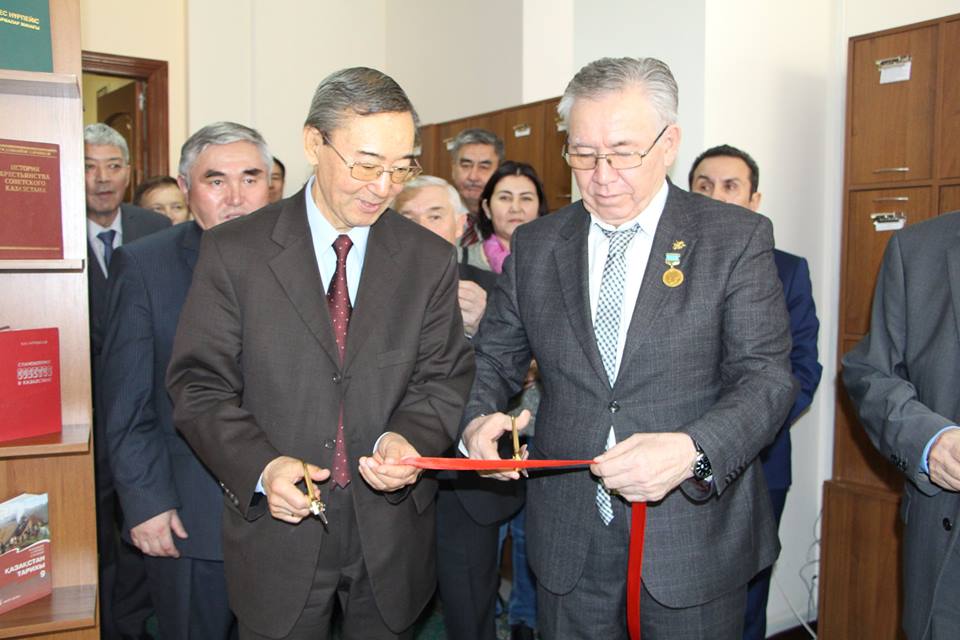 The wall of the Science Hall named after Kenes Nurpeisov is filled with his personal library. As the librarians say, there are more than 3 thousand books in it. These books are very valuable, because a greater number of these books were not even in the library and they are very popular among readers.

Similar articles
#ALL
The Kazak Intelligentsia who married to ethnic minorities
3883
#ALL
Is it too late done? Or better late than never?
3511
#ALL
The Literature portal collective congratulated Tolen Abdik on his 75th birthday
2556