Home Literary process How many authors, writers and poets are born this day?

How many authors, writers and poets are born this day? 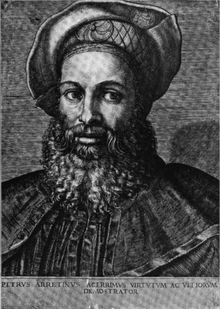 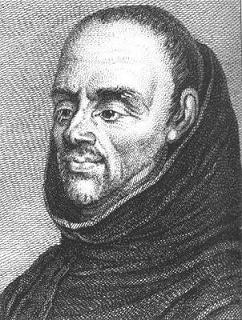 20.04.1646 – Charles Plumier (d. 1704), French author and botanist, after whom the Frangipani genus Plumeria is named. Plumier is considered one of the most important of the botanical explorers of his time. He made three botanizing expeditions to the West Indies, which resulted in a massive work Nova Plantarum Americanarum Genera (1703–04) and was appointed botanist to king Louis XIV of France.

20.04.1816 – Bogoslav Šulek, Croatian philologist, historian, and lexicographer (d. 1895) , was a Croatian philologist, historian and lexicographer. He was very influential in creating Croatian terminology in the areas of social and natural sciences, technology and civilization. He started writing for Gaj's papers in 1841 and was the editor-in-chief of the illegal paper Branislav, printed in Belgrade, in 1844-45. He was the editor of Gaj's Novine Horvatske, Slavonske i Dalmatinske (Paper of Croatia, Slavonia and Dalmatia) from 1846 to 1849, Slavenski jug (Slavic South) in 1849, and Jugoslavenske novine (Yugoslav Paper) in 1850. During the 1850s he wrote many textbooks (e.g. Learning to Read, Children's Primer, Natural Sciences for Primary School, Plant Studies for High School etc.). At the same time, he was writing a German-Croatian dictionary. He also wrote against the aggressive Serbian linguistic policy of the linguist and folklorist Vuk Karadžić. 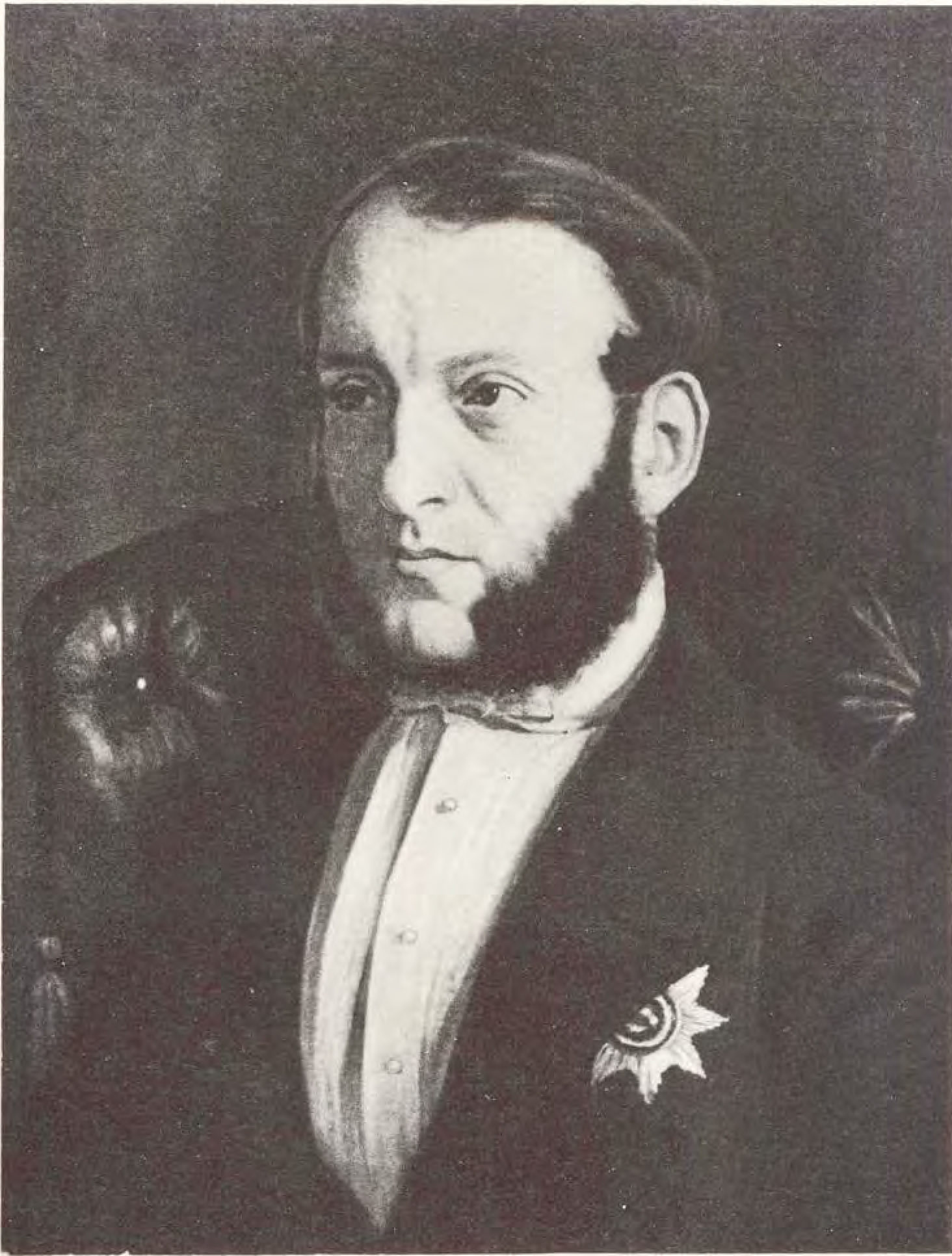 20.04.1821 - Fedor Buhler, Prussian/ German and Russian writer, historian ("Nothing", "Suvorov's correspondence with Nelson"). Known for numerous publications of articles and original documents on Russian literature and history, the peoples of Russia, etc.

20.04.1826 – Dinah Craik, English novelist, author and poet (d. 1887) born Dinah Maria Mulock, also often credited as Miss Mulock or Mrs. Craik Mulock's early success began with the novel Cola Monti (1849), and in the same year she produced her first three-volume novel, The Ogilvies, to great success. It was followed in 1850 by Olive, then by The Head of the Family in 1851 and Agatha's Husband in 1853, in which the author used her recollections of East Dorset. Mulock published the fairy story Alice Learmont in 1852, and collected numerous short stories from periodicals under the title of Avillion and other Tales in 1853. A similar collection appeared in 1857 under the title of Nothing New. 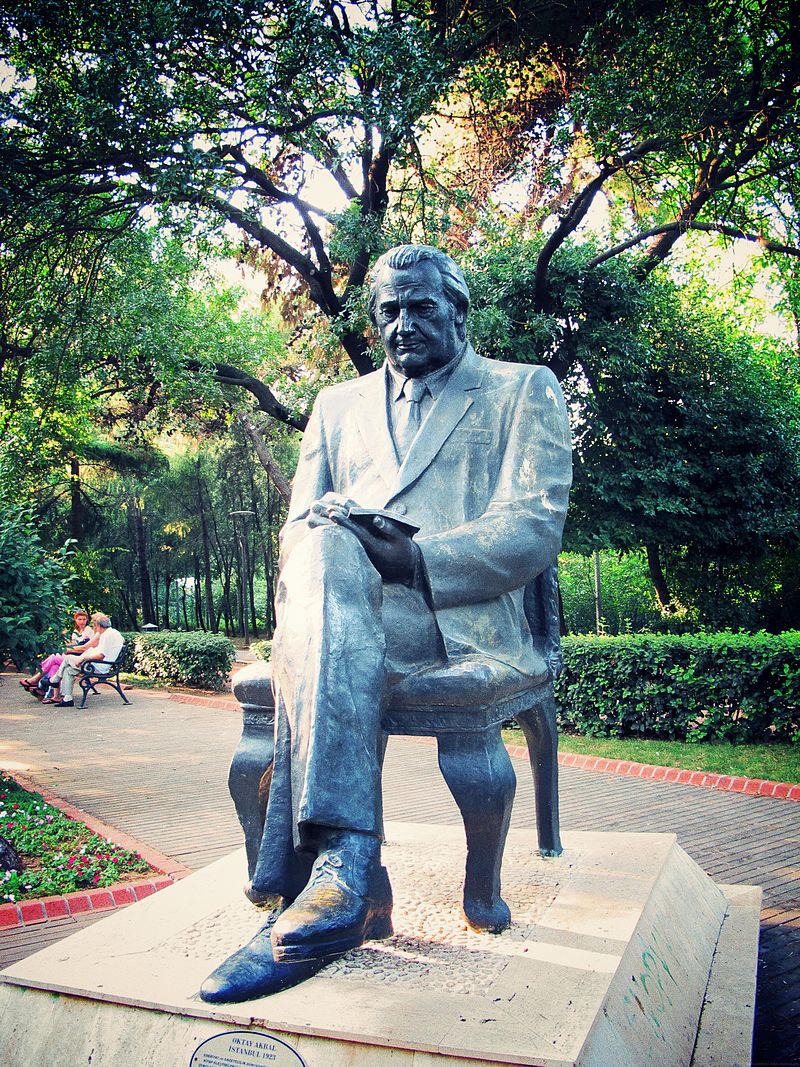 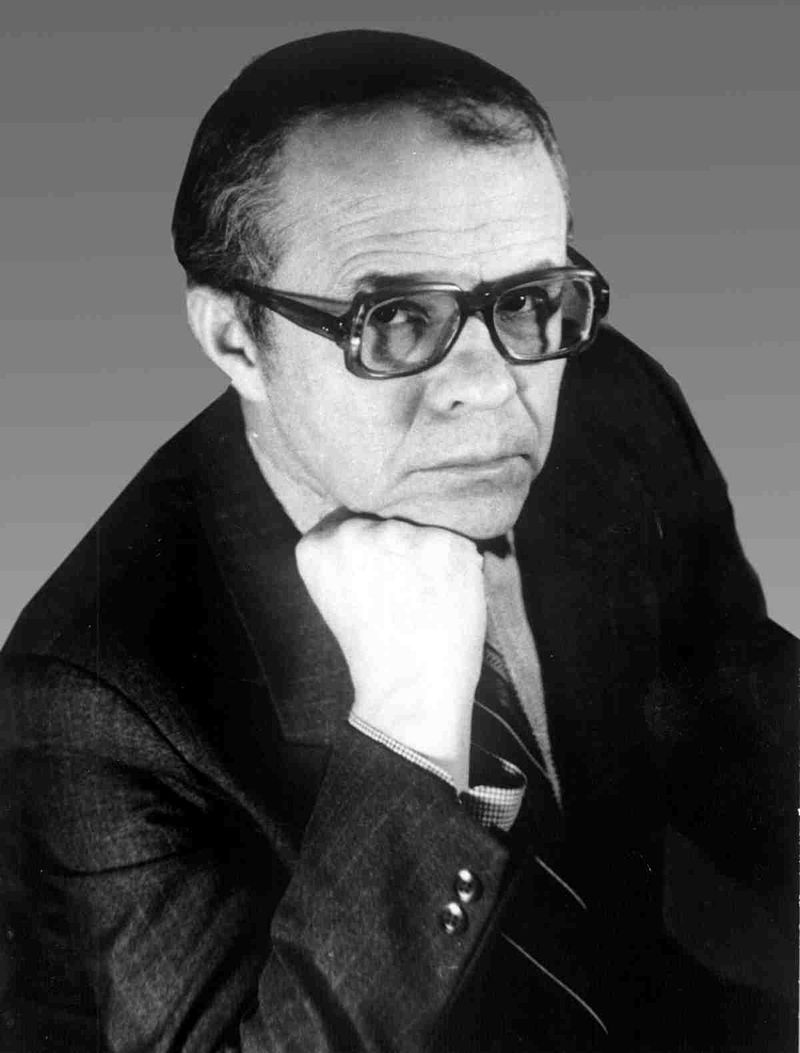 20.04.1925 — Talkha Giyniyatullin,( Pseudonym Anatoly Genatulin) Bashkir / Soviet and Russian writer, People's writer of Bashkortostan, Bashkir by nationality. Honored worker of culture of the Republic of Bashkortostan. In the early 50's, under the impression of reading E. M. Remarque, L. Tolstoy and A. Chekhov began writing stories about the war, which, however, because of an open depiction of suffering, cruelty and tragedy, were not accepted for publication. The first publication took place in 1961 in the magazine "Friendship of Peoples". In 1969 he published the first collection of short stories, but only the narrative "Attack", written about 15 years before publication (1982), attracted attention as a significant military writer. "With his devotion to truth and realism, his work is close to prose Vyach. Kondratieff and Vorobyov "(Wolfgang Kazak).

20.04.1947 - Vladimir Bogdanovich Rezun, writer, former employee of the legal residency of the USSR GRU in Geneva. 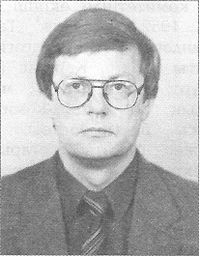 68 years ago (April 20, 1949) was born Rybakov Sergey - a Kazakh/ Russian poet, a member of the Writers' Union of Kazakhstan. A native of the Russian Federation, vorn in Moscow. He worked in newspapers and magazines "Belskaya Pravda", "Moscow Komsomol", "Smena", "Torgayskaya nov", "Druzhnye rebyata", correspondent of East Kazakhstan TASS. Author of the books "Alarm Clock", "Birdie singing" and others. He translated S. Toraigyrov's works into Russian, collections of poems of the children's anthology "Kuzgi daqtar". 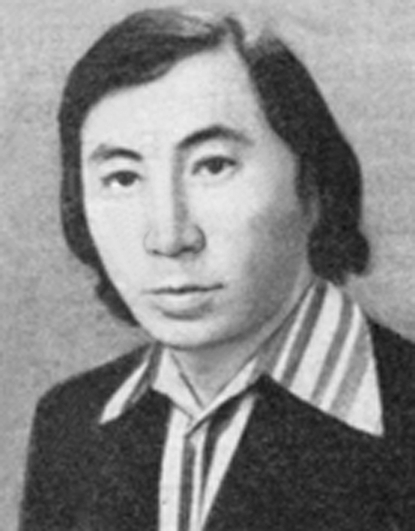 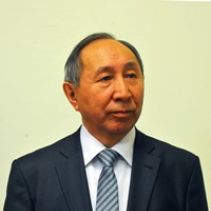 20.04.1962 — Saniya Akhmetzhanova, Tatar poetess, author of the lyrics to the popular Tatar songs. Honoured pesronof Art of Republic of Tatarstan (2012) 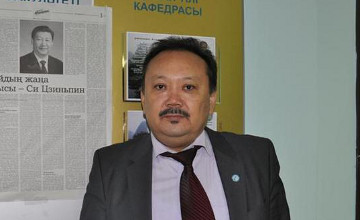 54 years ago (April 20, 1963) was born Duken Masimhan – a Kazakh poet, scientist, Sinologist, member of the Writers' Union of Kazakhstan. A native of the PRC. Worked as a researcher at the Literature Institute of the Humanitarian Academy of Sciences in Urumqi. In 1993, he arrived as a lecturer at the Department of Oriental Studies of Kazak National University at a special invitation of the Ministry of Education of the Republic of Kazakhstan. In 1993-2002 - assistant, senior lecturer, associate professor, head of the department of Kazak National University named after al-Farabi. Since 2002, a leading researcher at the Institute for Strategic Studies under the President of the Republic of Kazakhstan, an associate professor of the Oriental Studies Department of the Eurasian National University named after Leo Gumilev. The author of collections "Jurekke Sayakhat", "Semser suwi", "Kukpar", monographs "Jir-jebe", a collection of scientific articles "Sarap".

Similar articles
#ALL
The Kazak Intelligentsia who married to ethnic minorities
3469
#ALL
Is it too late done? Or better late than never?
3187
#ALL
The Literature portal collective congratulated Tolen Abdik on his 75th birthday
2403