Home Literary process Why is the Romanized biography not in demand?

Why is the Romanized biography not in demand?

So let's try to understand why is the Romanized biography not in demand?

Reading an interesting book, sometimes you want to touch the thoughts and experiences of the writer himself. Page after page the reader is interested in the personal life of the creator(author), his era, his world view, descendants, friends and contemporaries. In the widest range of literature, leafing through and through the Internet resources about any writer you can find information, a biography.

In literature based on historical events there is a kind of narrative as a Romanized biography. From a boring, written on dry facts, the biography of a person is only necessary to bring in any inquiries or replenish knowledge. And this genre makes biographical information in a more colorful, artistically: you are not reading a fictional novel, but created on real events.

A French writer and a member of the French Academy of the twentieth century, Andre Maurois left wonderful memories of the greatest writers of world literature. The real name of Andre Maurois is Emil Salomon Wilhelm Erzog (1885-1967). It would seem that those individuals who were reflected in the literary biographical memoirs of Andre no longer needed any propaganda, because each of them already had his own pedestal of fame. But that unique and original contribution of André has shown an extraordinary otherworldly world of their life.

Andre became a real connoisseur of the genre of the Romanized biography. He was already referring to another literary epoch, but this fact was by no means an obstacle to transfer the entire palette of colors of the last century. He wrote a Romanized way of life, flying and falling, the brilliance and poverty of the outstanding talents not only of France but also of Europe. The gentle and loving Byron, the lavish, loving banquet genius Balzac, the romantic George Sand, the enigmatic Victor Hugo, are expounded in self-sufficient novels, and even the life and work of the Russian classic Ivan Turgenev convey the culture of the Russian people. The creators of the stories turn out to be themselves in the world of literature, becoming part of the world of heroes who themselves created the world of unforgettable heroes.

Maurois describes Lord Byron from the school bench, reveals him as the owner of a big heart, a shy and thoughtful boy. "He was handsome, but he was crippled; held a tame bear; never "in the smile of a flattering lip did not twisted the face", says the book. In general, the book conveys a subtle psychological portrait.

The greatest prose writer Victor Hugo in the memoirs of Maurois is described primarily as a person with a strong spirit and possessing creative energy. A fighter for justice, he constantly helped the poor. Andre describes the image of Olympio, who triumphantly held the title of writer of world literature.

Critic and publicist Andre gave the reader the unique life palettes of the great novelist Balzac, as well as the works of Balzac himself. Onore liked to spend money on refined lunches and parties, without thinking about tomorrow. His best works as "Shagreen leather", "Shuans", "Father Gorio" he wrote from want, his debts were counted in thousands, and creditors did not give the writer a passage.

Almost in all his written biographies, he gives each hero his original nickname. So, for example, Byron he is Don Juan, Balzac becomes an antique Prometheus, George Sand - the beautiful Lilia, the great of the great, the sun of French poetry Victor Hugo Andre gives a figurative name - Olympio, Shelley is described as Ariel and etc. Thanks to the unique works of Andre Maurois, French literature was enriched with unique critical biographies of writers who entered the golden age of world literature.

The Novel-epic of Mukhtar Auezov "Way of Abai"

The novel-epic "Way of Abai", which had taken its place in world literature, was also written on real historical events; this work has a much larger scale. Behind the great cult of personality - Abai is the whole Kazakh people, his way of life, traditions and customs. Mukhtar Auezov informs the reader not only the image and life of the protagonist, but also others - hundreds of destinies of the steppes of the nineteenth century.

Presented to the Kazakh people a long life epic Mukhtar Auezov also became the hero of the biographical book of Zeynolla Kabdolov "Menіn Auezovim"(My Auezov). Subsequently, the author was awarded a state prize for this work.

Why is this genre not in demand among our (kazakh) writers? According to our research, there are a number of reasons for this. Writer, it will be necessary to explore the life and works of the writer (actor, public figure, cosmonaut, etc.) in the smallest details, and this is a very huge work. For days to sit in archives and libraries, organize interviews with more informed people on the selected object. This painstaking work is not for everyone on the shoulder. And this means to engage in a biographical genre very, very laboriously, but it's worth it.

And if the hero you chose, your contemporary, then to justify all the hopes of the protagonist of your future book can be a difficult task. Here it is appropriate to say about the memoirs of Azilkhan Nurshaikhov about the creation of the magnificent work "Aqiqat pen aniz", woven on real events from the life of the Hero of the Soviet Union, the Kazakh batir, the writer Baurjan Momishuly. The novel "Aqiqat pen aniz" can rightfully be considered as Romanized artistic biography.

For the modern domestic writer all ways of thinking and presentation are revealed. But historical works of art, with a fascinating plot, in our opinion, are necessary for the young reader. The Romanized biography helps to reveal the personality cult. Heroes are very much like in the literary field, yet personalities belonging to another sphere of art and culture, sports. The creative writer's potential of the nation is simply obliged to romance the past century of outstanding cultural details and not only. 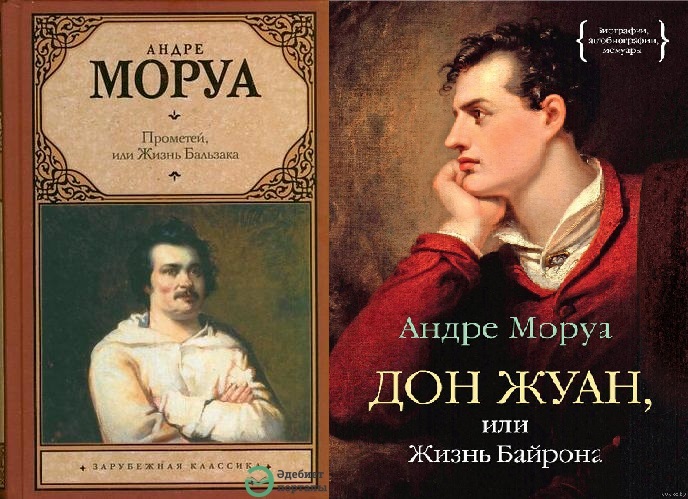 P.S. Now there are no strict rules to adhere to a certain genre, you can write novels in any direction. But our rich history in detail through descriptions of personalities should be. So, let's Romanize, and after Romanization is not far and before the film adaptation. After all, each separate historical biography, this is a ready-made script of the film.

Share:
Similar articles
#ALL
The Kazak Intelligentsia who married to ethnic minorities
2262
#ALL
Is it too late done? Or better late than never?
2256
#ALL
The Literature portal collective congratulated Tolen Abdik on his 75th birthday
1959