Home Literary process REVIEW 40 books to read before you die, from 1984 to Things Fall Apart 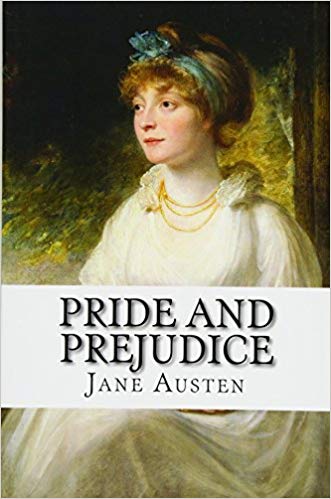 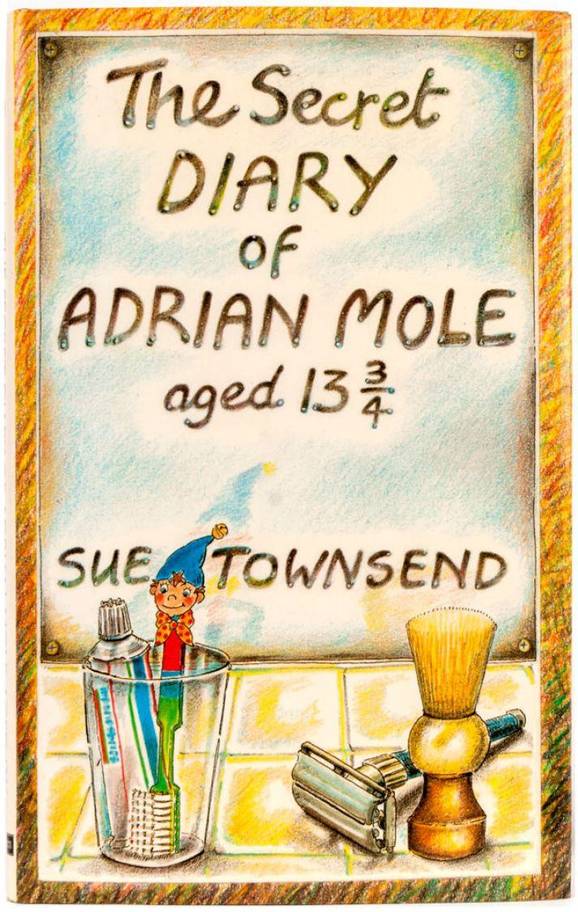 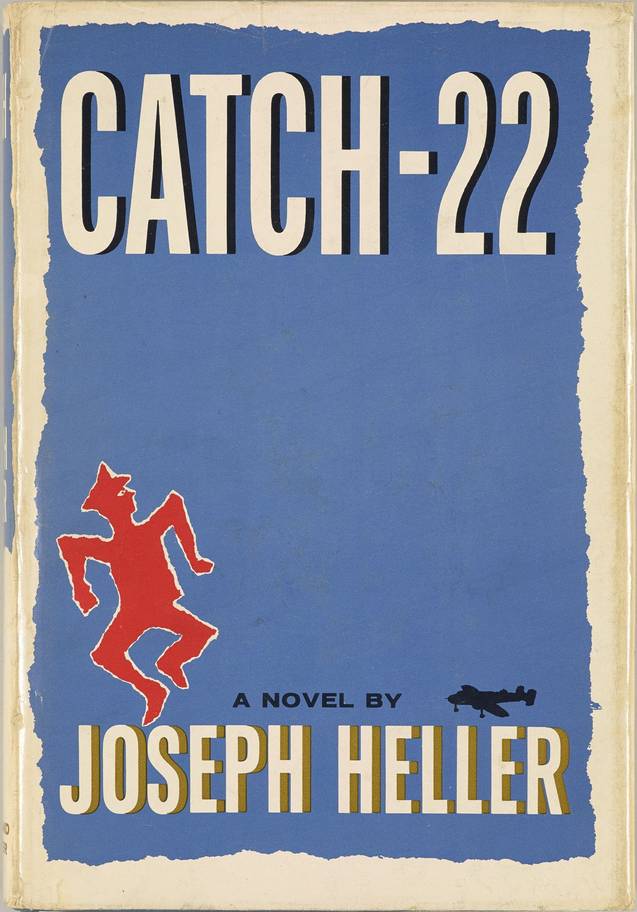 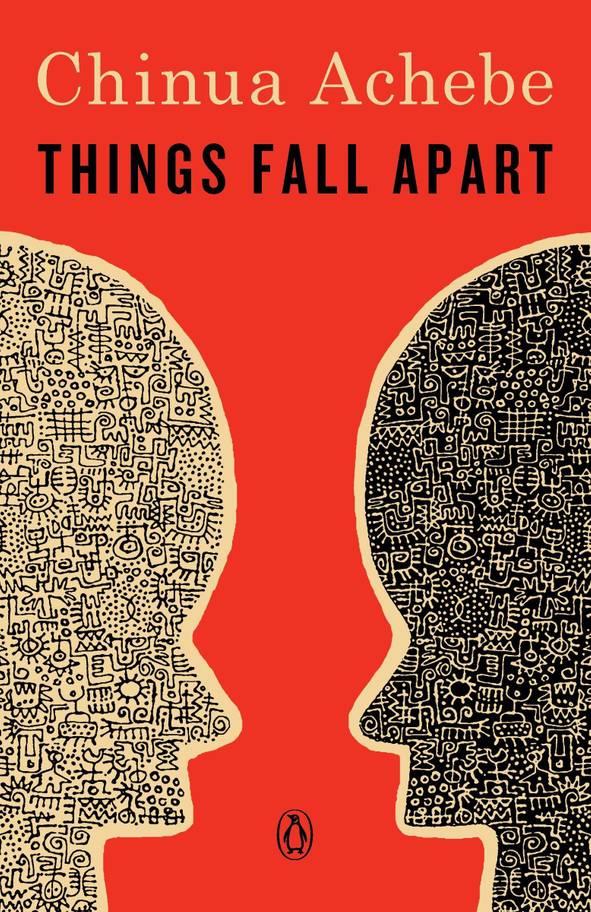 Similar articles
#REVIEW
The tale about a little Kazakh boy Ayan
1496
#REVIEW
Sabit Dossanov: “The book helps us to live as a human being”
2076
#REVIEW
Eurasia's Altai Heritage by Seidakhmet Kuttykadam
1435