Home Literary process Sherlock Holmes in life and on the screen: who was a prototype of legendary literary and the film star.

Sherlock Holmes in life and on the screen: who was a prototype of legendary literary and the film star. 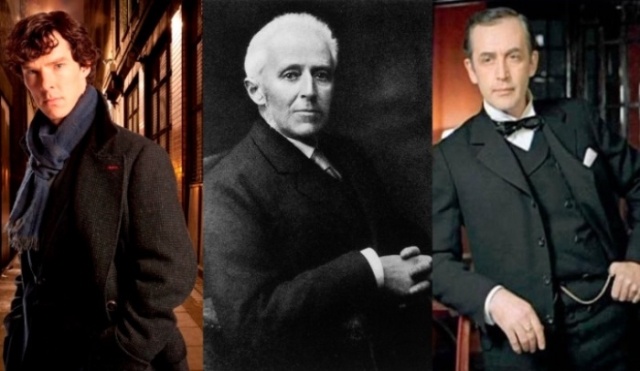 Everyone has favorite Sherlock: someone claims that any screen version on force of art skill can't compete to the literary original of Arthur Conan Doyle, someone remains the fan of brilliant game of Vasily Livanov in the Soviet film version, someone admires modern British interpretation of a known plot. But disputes on what Sherlock “more real” become senseless if to consider the facts testifying that the literary hero really had a real prototype. “The real” Sherlock is called Joseph Bell. 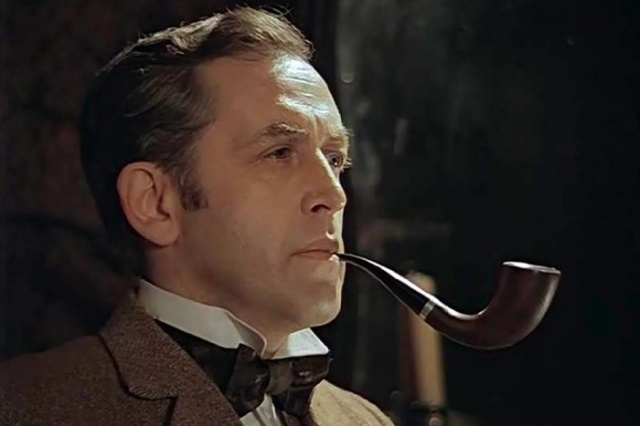 The writer didn't deny that his hero had a prototype in real life to what words from his letter to Joseph Bell testify: “Certainly, to you, the doctor, I am obliged by Sherlock Holmes! In the book I put the hero in drama situations different exaggeratedly, however is sure that the analytical talent shown them doesn't surpass at all your abilities which I had opportunity to observe in out-patient chamber”. 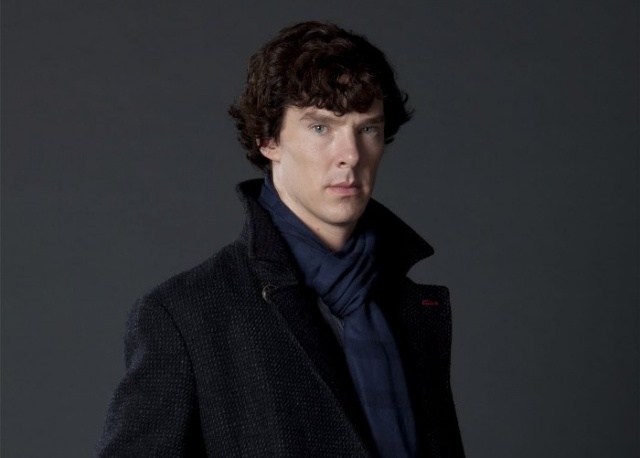 Joseph Bell was professor at University of Edinburgh, the famous surgeon and the inventor of the well-known deductive method. Arthur Doyle studied at medical faculty of this educational institution, and professor Bell became for him an idol, as however and for most of students. 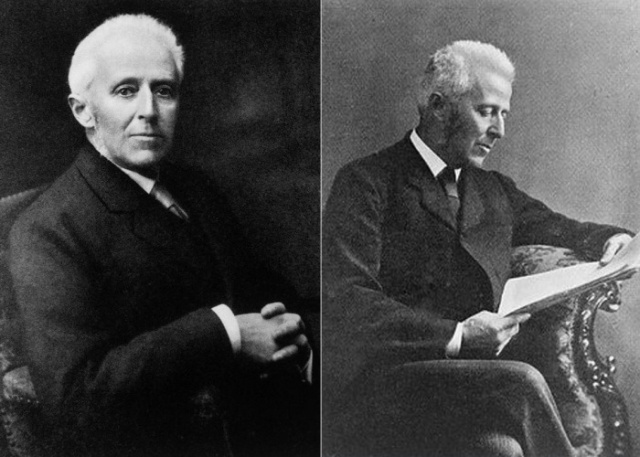 Professor invited patients to lectures and first of all gave to students a task – to determine an occupation, the place of residence and a cause of illness by appearance of the person. Once before them the man in a hat with strong indications of fever appeared. Joseph Bell paid attention of students that he didn't take off a hat, so weaned from civilized manners. For certain, he did military service where it isn't accepted to remove a headdress when salute. And as symptoms indicated fever, characteristic for West Indies, the person allegedly arrived from Barbados. 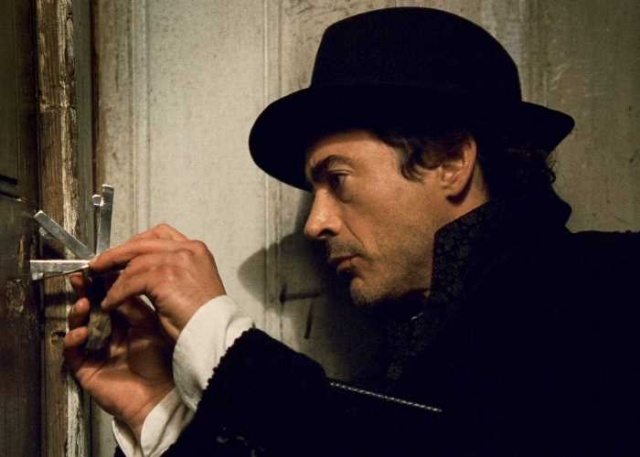 Professor often focused attention of students on characteristic habits of representatives of this or that professions, taught them to notice details. If before them there was a sailor, his tattoos could indicate that district from which he arrived. Joseph Bell even advised medical students to study the accents used in English informal conversation. It is possible to determine by accent what native of places is the person, to establish his harmful and useful habits. 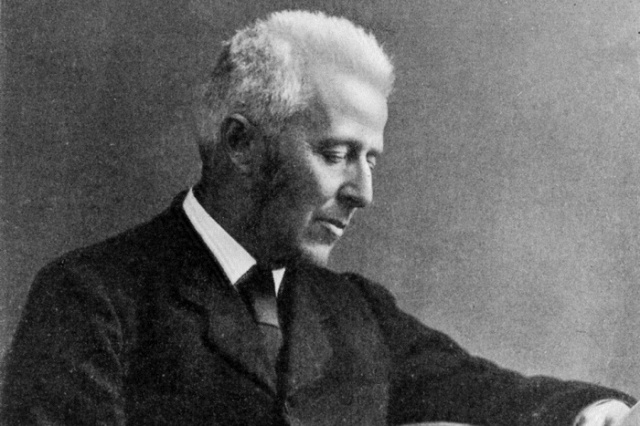 From all students professor allocated Arthur Doyle and even offered him a position of the assistant. In the future the writer used the gained knowledge and skills of work with people both in medical, and in literary activity.

On that Joseph Bell became Sherlock Holmes's prototype, specifies a number of the facts. First, it is receptions of a deductive method which the literary hero after the real double puts into practice. Secondly, Sherlock's appearance described by the author reminds professor: the high growth (more than 180 cm), a thin constitution, the thin aquiline nose penetrating a look, slightly acting forward a chin, a sharp voice. Joseph Bell was fond of chemical experiments, smoked a pipe, liked to argue, often he was attacked by melancholy. Sherlock Holmes had same habits.

The first story about Holmes's adventures was published a day before the 50 anniversary of the favorite teacher of Conan Doyle – on December 1, 1887. It is possible to regard it as a peculiar gift from the grateful pupil. On Joseph Bell specified many details but when asked him a question about it, he laughed the matter off: “It's nothing! How could I rise to such tops. And the real prototype of Holmes is Artur”.