"Wreath of sonnets of Abai " by Dmitry Snegin 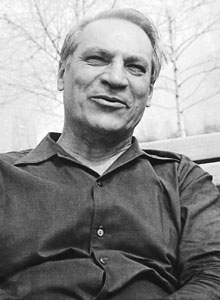 "There are people who all his life remain faithful to the place of his birth. They remain true to its vocation, and his creativity, and his real life. Dmitri Snegin - one of them. He somehow unobtrusive, but the whole depth of his beautiful soul loved landscapes of Zheti-su(Seven rivers), and was a great son of the White City in the foothills of the Trans-Ili Alatau(Alatau mountain). "My city is famous in the universe that it is no substitute," - once wrote poet Olzhas Suleimenov about Alma-Ata. These lines are often repeated by Dmitry Snegin.

His eternally young city were known worldwide. Including - through multifaceted creativity of Dmitri Fyodorovich, a native of Verny city  remaining true Faithful to the place of their habitat.

Dmitri Fyodorovich Snegin keenly interested in our poetic creativity. We, and these poets: Vyacheslav Kiktenko, Alexander Schmidt, Alexander Solovyev, and many others, among whom I count myself, back in the late seventies of the last century are often amazed at how interested elder reacted to our publications. Of course, it was a master of support during our creative development. We then just do not understand and are not aware of. The understanding came later, with the advent of adulthood and leaving his youth, when the sensual element of perceiving the world is filled with, unfortunately, self-irony to bitterness when the times comes irrepressible desire to share creative search for a man who from the very beginning of your poetic way was the person concerned and more teacher of us all, the current fifty years, and this man is no longer among us. But were his books, his poetry and prose, and his memory in our hearts Alma-Ata "- Bakhytzhan Kanapyanov. 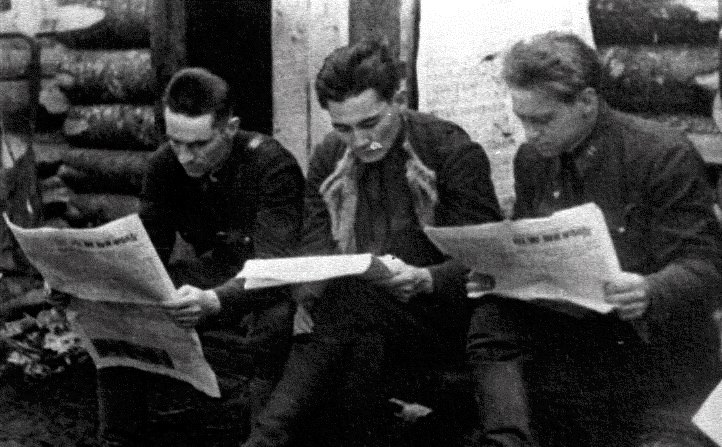 "Wreath of sonnets of Abai" by Dmitry Snegin - indeed, only as "wreath" can not be called: so all in it harmoniously, so precisely matched words and subtly feel all the nuances of state of mind "of the great Kazakh":

Dreams about the gold pore ...

Ah, to childhood of Chingistau there is no return!

There is only one delight - at the sundown boundaries

Your stories, my grandmother Zere.

Oh, these tales! And cold out in January,

And the heart with fear, hugs with joy,

When led is rich by fiction

Batyrs(knights-warriors), it seemed, fighting in the yard.

However are affectionate grandmother's wrinkles,

And bright dream with a careful hand

Have closed his eyes, straightened his brow softly. 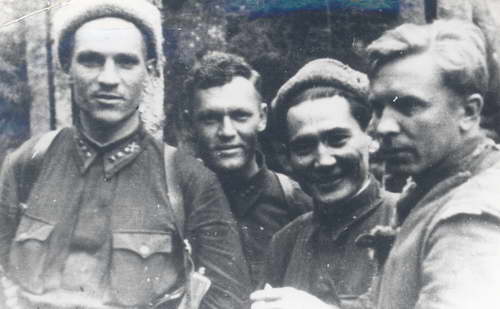 The first version of the original wreath of sonnets belong to the poets of the "Silver Age" Vyacheslav .I. Ivanov and M. A. Voloshin. The most famous sonnets K.D.Balmont garlands, V. Y. Brusov, I.L.Selvinskiy, S.I.Kirsanov, P.G.Antokolskiy, V.A.Solouhin. Currently, there are about one hundred and fifty wreaths sonnets Russian poets. In the world of poetry number of wreaths sonnets close to six hundred.

It may be noted the following sonnets:

"Wreath of sonnets of Abai" can be attributed to the dedication and sonnet-portrait: the reader is in the process of becoming a person of Abai. First - study in madrassas:

Which year he was in the walls of madrassas?

Words of hope, open to the book of Novi.


After - time youth of the poet:

In the dark, but is waiting for your bounty,

And in the birth severe stagnation

Hatched a thought of good ...

There is toward dawn. 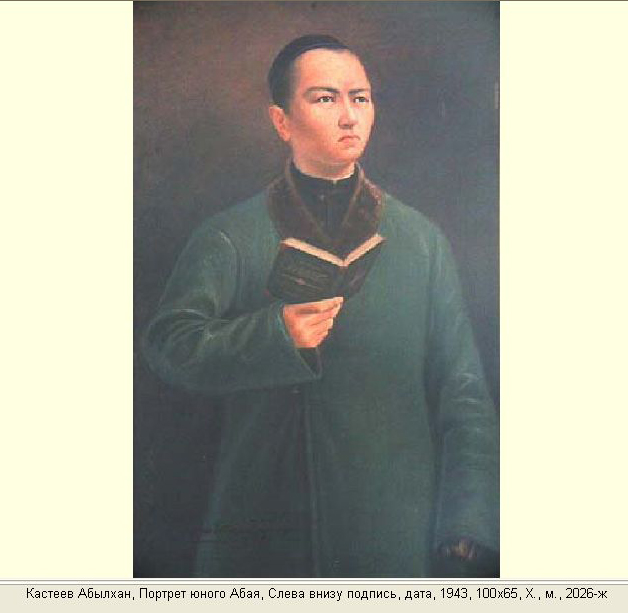 Abay- is already a poet, but the author warns him:


Abay, Abay, have not been started roads:

You just established on the verge of

The path where the pen tip 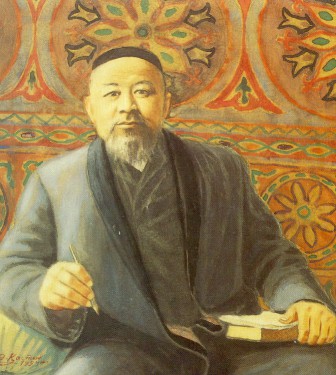 Dmitry Snegin recalls  an episode from the life of Abai, described in the novel of Mukhtar Auezov, his fascination with smart girl and very Saltanat:


What is the truth? And what is love? Love -

She, as a pretext, in a fist clamped!

But you're lying, heart, and you pay

That tears Saltanat, the call of the ancestors ...

After reading the story gray legends,

Now she sang, and the creator!

He has found the light and the good start 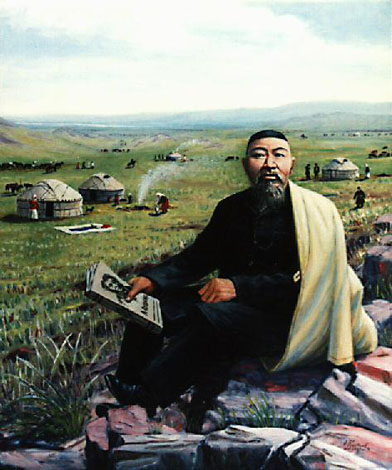 Sonnets of Dmitry Snegin impressed not only Mukhtar Auezov: shortly before the beginning of 1940 he received a letter from the village Chigirinovki Tsuryupinskiy area of Pavlodar region. 18-year-old Komsomol member Nikolai Solovyev  gently brought following line with ink:

" Dear Comrade Snegin!  I was struck by your poems from them enthusiastically beating heart:" Man holds a moment / When the gift that is given by fate / Opens living spring / Leaves thick fog ... "This is your translation of the poem Abai As I can understand, these verses to you unknown Russian youngman ! "

Snegin (then turned it 27) Do not know the young man replied. He immediately responded to the new confession:

"Your poems -. It is a flame for me -. The most valuable When I remember you, think about Lermontov and Pushkin."

And then followed the assurance:

"I'm not some boaster to say:" Wow I  am in correspondence with Snegin! But nomatter what will happen to me in this world,  I will  remember you forever. " 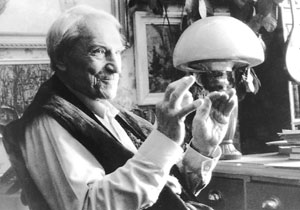 This touching conversation was interrupted by the war, and Snegin did not receive a  letters from enthusiastic young man who undoubtedly had a rare, susceptible to this poetry, soul. Unfortunately, there is no longer alive Dmitry Snegin, and it is not known what became with the young Nikolai Solovyov, but the "Wreath of sonnets of Abai" and to this day has its always grateful and loyal readers.

Share:
Similar articles
#LITERARY NEWS
‘English Rakugo Show’ took place in Nur-Sultan
1649
#LITERARY NEWS
Astana hosts an Eurasian Literary Forum under a title “The Power of a Word in a Modern World” these days
3573
#LITERARY NEWS
It has been 93 years since the Union of Writers of Qazaqstan was established.
8506