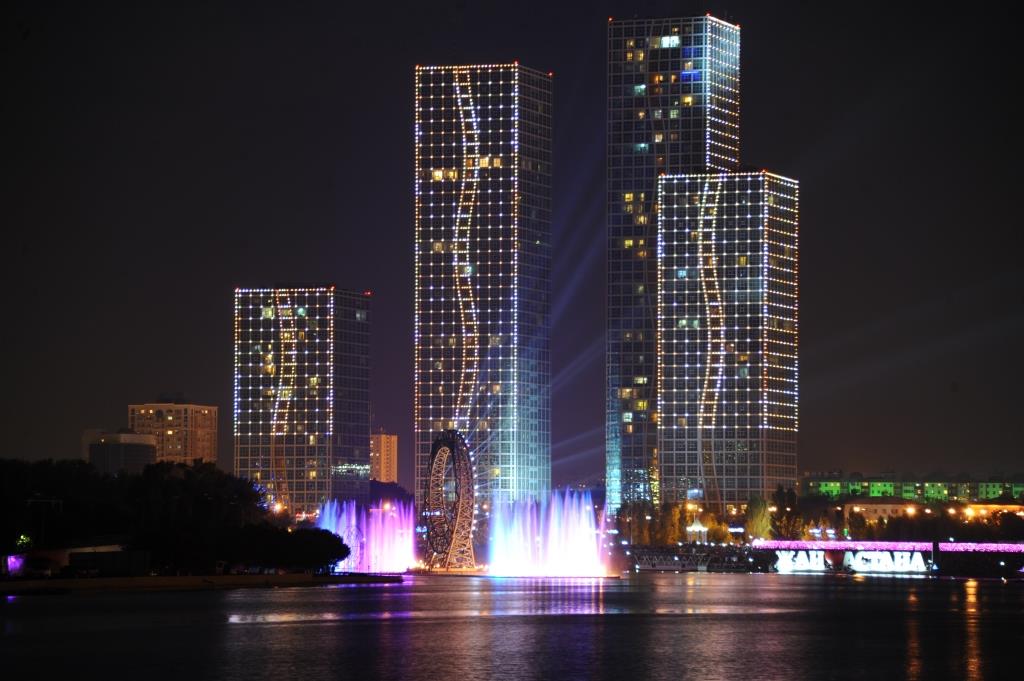 A Three-Meter Cake, Children's Art Festival,  Karaoke Сhampionship, The Head of State on the Day of the Capital 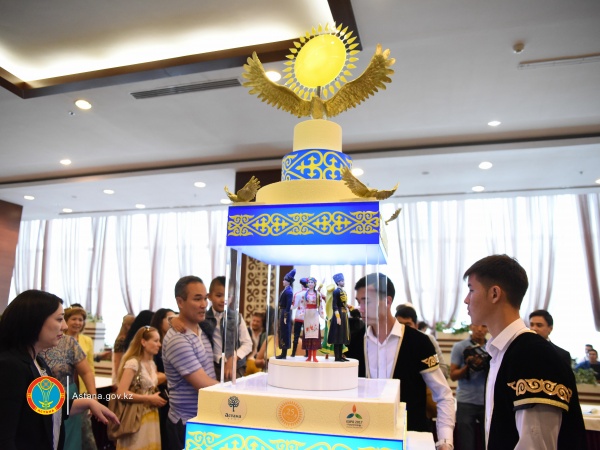 Today, residents of the city were able to taste a birthday cake from pastry maestro Renat Agzamov. The three-meter treat has surprised not only with its amazing taste, but also the impressive appearance. The cake was made in the colors of the state flag of our country, a berkut was put on top and a bright sun was above it. Participants of the workshop of confectioners that was held on July 3, as well as the residents and guests of the capital, came together to taste the delicious sweets. 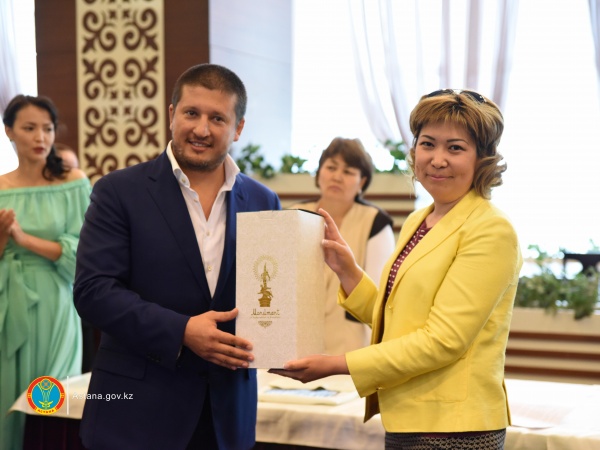 - I would like to congratulate residents of Astana on the 18th anniversary of this magnificent city. The brain refuses to believe that within such as short period of time a truly international-level city has grown. I am admiring for the cleanness of the city. European cities could be envy of such cleanness. I am expressing enormous respect for the administration of the city and residents of Astana for keeping the city clean. I wish all the good, warmth and brightness, - Renat Agzamov congratulated the guests. After the event, the bulk of the cake was sent to children’s homes and correctional schools of Astana. The celebration was accompanied by a concert program and contests involving participation of children and adults. 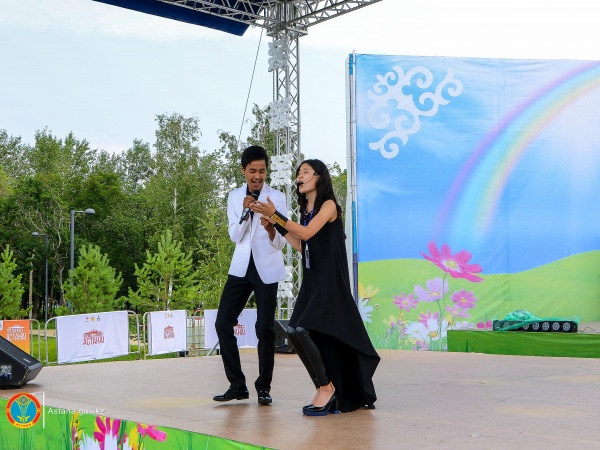 "Shattyq" annual international festival of young talents dedicated to the Day of the Capital has brought together 600 people, including more than 100 kids from Astana. Little stars are demonstrating their talents in the Capital’s Park. The participants are performing in vocal, choreography, instrumental, original genres and in the category of "Fashion Theater". There are children from all the regions of Kazakhstan, as well as guests from Armenia, Bulgaria, Georgia, Germany, Italy, China, Russia, Turkey and other countries. 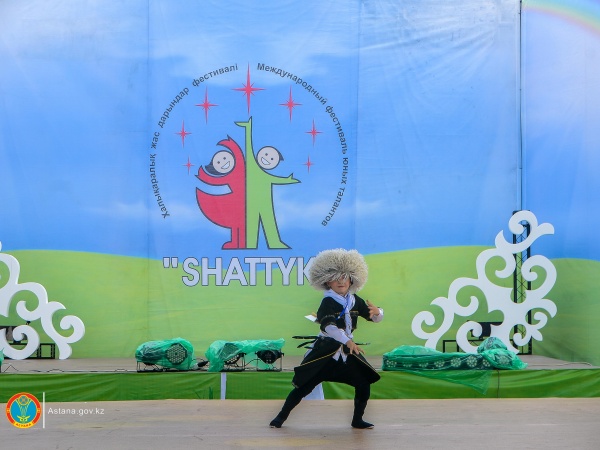 - As a part of the festival, each team presents to the jury a 30-minute program, but the winners are also evaluated in six categories. This festival has become a good tradition and brings together hundreds of children every year, - says the Project Author and Organizer, Karlygash Abdikarimova. The skills of the young artists are assessed by well-known figures of the art world: composers, singers, choreographers. The chairman of the jury is the People's Artist of the USSR, Laureate of the State Prize, Bibigul Tulegenova. "Shattyk" International Festival of Young Talents has become an important event in the cultural life of our country during the years of its existence. The title of "Shattyk" Laureate provides young talents of Kazakhstan with decent creative start for their career. 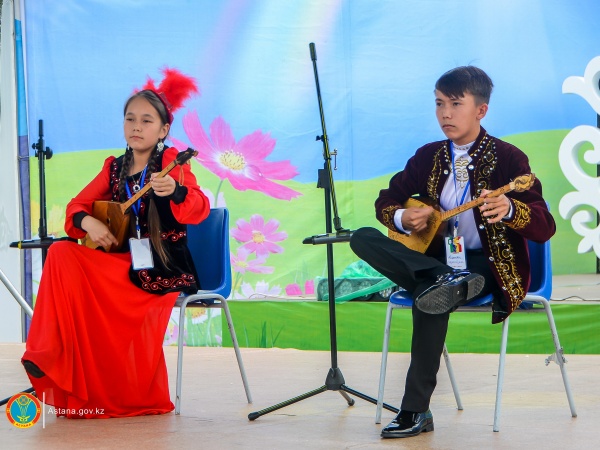 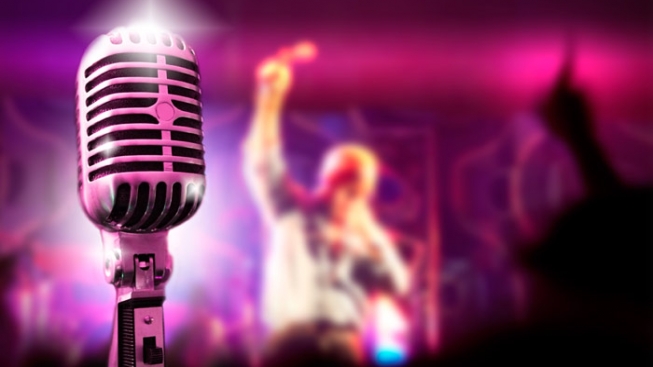 The finale of "Everyone Is Singing" karaoke championship of the Cup of the Mayor of Astana has been held on the festive day on the stage of "Zhastar" Palace. The winner was 17-year-old Anel Smailova who is engaged in professional vocal. The competition was open to both, professional and amateur singers. The championship is held in Astana for the second year and is dedicated to the celebration of the Day of the Capital. The competition involved participation of people aged 16 to 75. 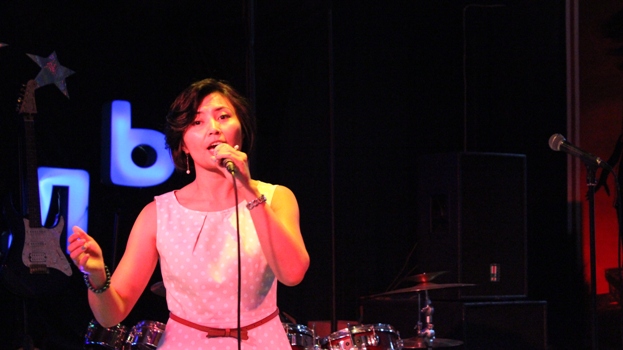 - Casting took place on May 15. It was attended by more than 250 people. Out of these people, we have selected 60 contestants in three age categories: 16-30 with music education, 16-30 without music education and 31+, - said the Director of "Everyone Is Singing" Karaoke Championship, Bakhytzhan Tazhenov. After the first qualifying round, 60 singers proceeded to the second round. Over the next three weeks experienced vocal teachers were training them and holding workshops. The second round was held on June 26, which resulted in 45 participants in the quarter-finals: 15 people in each group. It should be noted that "Everyone Is Singing" Karaoke Championship is the only project in the country, where everyone wiling are eligible for participation.

The Head Of State And The Reception 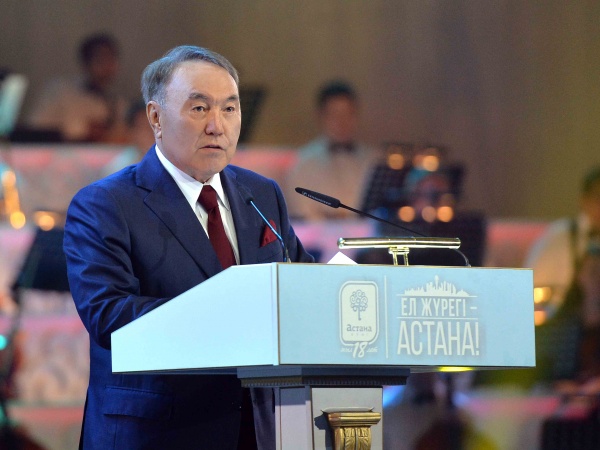 The event was attended by deputies of the Parliament, members of the Government, representatives of public authorities, diplomatic corps, intelligentsia, business, cultural and educational circles. In his speech, the Head of State noted that this time the celebration of Day of the Capital is of particular importance, as it takes place in the year of the 25th anniversary of Independence of the country. 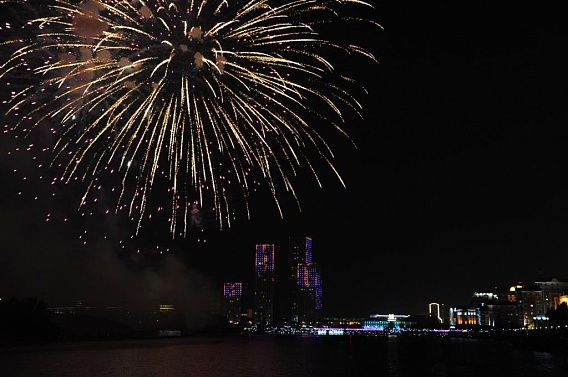 - The capital reflects the life of a particular state, concentrating the best that any country has. The capital is the backbone of every nation. Astana has become such a megalopolis for the Kazakhstanis. Foundation of the new capital is the golden page of the entire history of independence of our Homeland. Astana for us is an inspiring symbol of unity, solidarity, confidence in our own strength, incredible opportunities of our people. The spirit of Astana weaves together ancient traditions, wisdom, creativity of the people, the past, the present and the future of Kazakhstan. The dramatic changes that have occurred in our state, economy and society during the years of Independence have been reflected in our capital same as in a mirror, - said the President of Kazakhstan. Nursultan Nazarbayev highlighted that over the years Astana has hosted major events of international scale, which contributed to the further development of the city. 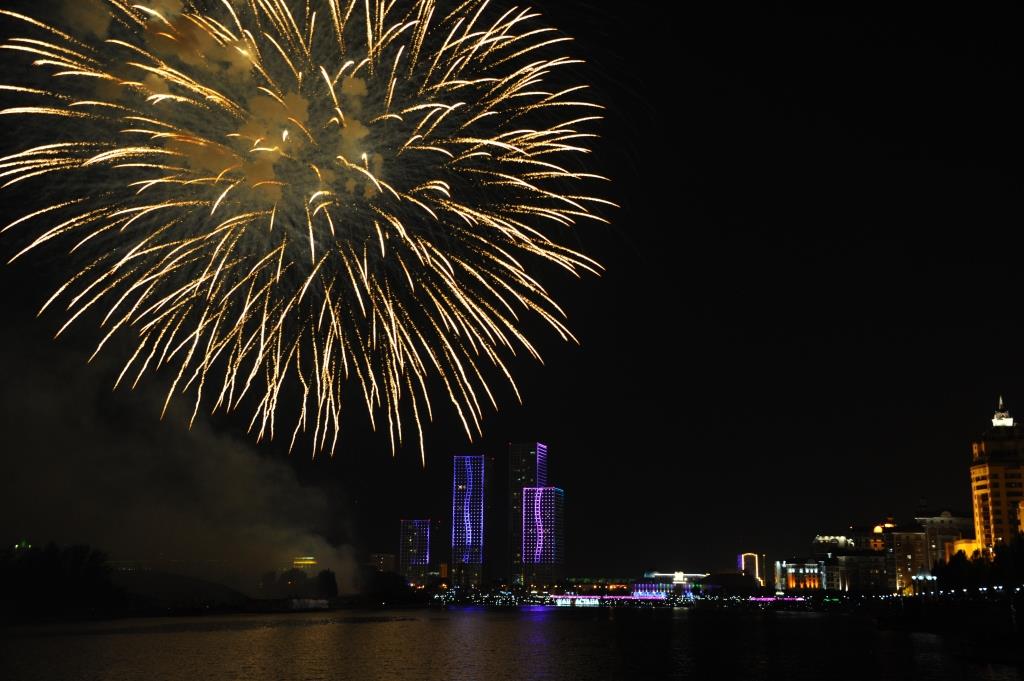 - Astana hosted the first in the new millennium OSCE Summit, became the capital of the 17th EXPO International Exhibition. It was a venue for the conference of the leaders from 57 Islamic countries of the world, as well as many other international forums, which made Kazakhstan famous. This is an indicator of high recognition of our capital by the international community. Today, Astana is looking to the future, its rapid growth pace makes it an example of the new standards of quality of life, urbanization model of innovative development for the whole of Eurasia. New production capacities are being introduced here, small and medium-sized businesses are developing, urban infrastructure is improving, new facilities of culture and leisure are opened, - said the Head of State. As noted by the President of Kazakhstan, the capital does not slow down the pace of growth in the current difficult time, while maintaining the rest of the regions and charging the whole country with its energy. 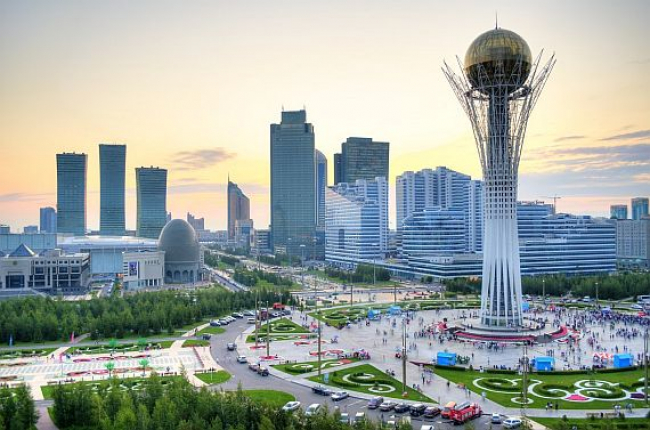 - During this time, a long way has been passed, much has been done, but much remains. We are ready for this; we have all the capacities and desire. Astana has become the living embodiment of our Independence, the spirit of freedom, innovation, development. The new capital for the Kazakhstanis is an inviting center of our Homeland that is close to the heart, - said Nursultan Nazarbayev. In conclusion, the Head of State congratulated all the Kazakhstanis on the upcoming holiday and wished everyone achievements, happiness and prosperity.

Similar articles
#LITERARY NEWS
‘English Rakugo Show’ took place in Nur-Sultan
2553
#LITERARY NEWS
Astana hosts an Eurasian Literary Forum under a title “The Power of a Word in a Modern World” these days
8252
#LITERARY NEWS
It has been 93 years since the Union of Writers of Qazaqstan was established.
14076