Ten books about young and new capital of Kazakhstan - Astana 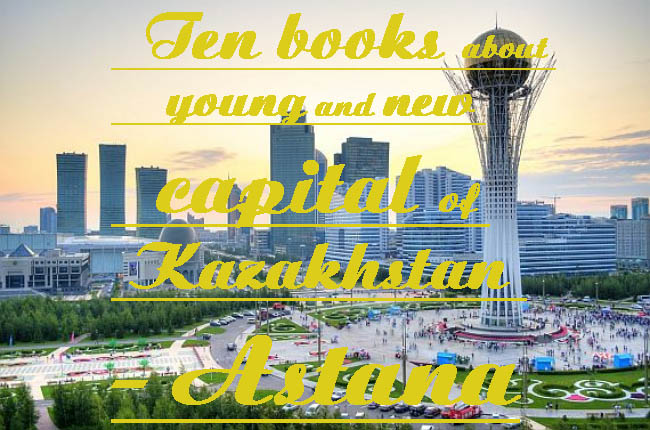 Together with the National Academic Library, we have prepared for you a list of the best books about Astana. Each of them is equipped with output information, so you can find and read it by visiting the library without any problems.

Encyclopedia tells the story of the new capital of the Republic of Kazakhstan. The book introduces us with the history, economy, population composition, culture, education, science of the republic's capital. For information on about how began the construction  and the formation of Astana, described in the revised and expanded book of the first  akim (mayor) of Kazakhstan capital - Adilbek Dzhaksybekov.

A brief, clear information in the form of reference data, presented to young readers in an artistic form, tells the story about the biography of the first President of the Republic of Kazakhstan Nursultan Nazarbayev, tells the story of the formation of the heart of our homeland - Astana the capital of "Baiterek", architecture, monument, museums and cultural heritage sites. Presented the history of Astana in new and modern times on the basis of numerous written and archival documentary sources. The book is dedicated to the tenth anniversary of a new capital of  Kazakhstan - Astana. 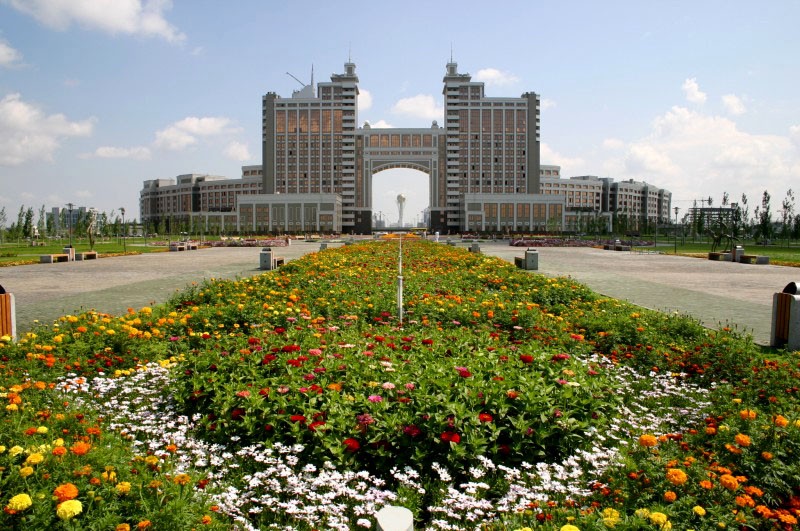 The book contains the history of Astana. Staying in the whirl of everyday life, the first President of Kazakhstan has decided to merge the page diary entries in this book. Sophisticated solutions help colleagues, architectural searches, in a single word, thoughts and things of the President which is devoted to the new capital - they're all here.

"Astana Chronicles" - the first book, that tells and narrates the story in chronological order about the history and development of our young capital, the transfering of the  capital from Almaty to that period Akmola city.

The emergence and development of the city, the country or the formation of the people, accompanied by a variety of legends and stories. Not become an exception also Astana, Akmola that way as previously it was called. As a result of searches collected and processed about 100 legends, legends and stories are presented to the reader in the author's presentation. Text steam. in Kazakh. and Russian. lang.

Similar articles
#LITERARY NEWS
‘English Rakugo Show’ took place in Nur-Sultan
2326
#LITERARY NEWS
Astana hosts an Eurasian Literary Forum under a title “The Power of a Word in a Modern World” these days
6722
#LITERARY NEWS
It has been 93 years since the Union of Writers of Qazaqstan was established.
12909