Ilyas Yesenberlin 100 in the UNESCO calendar 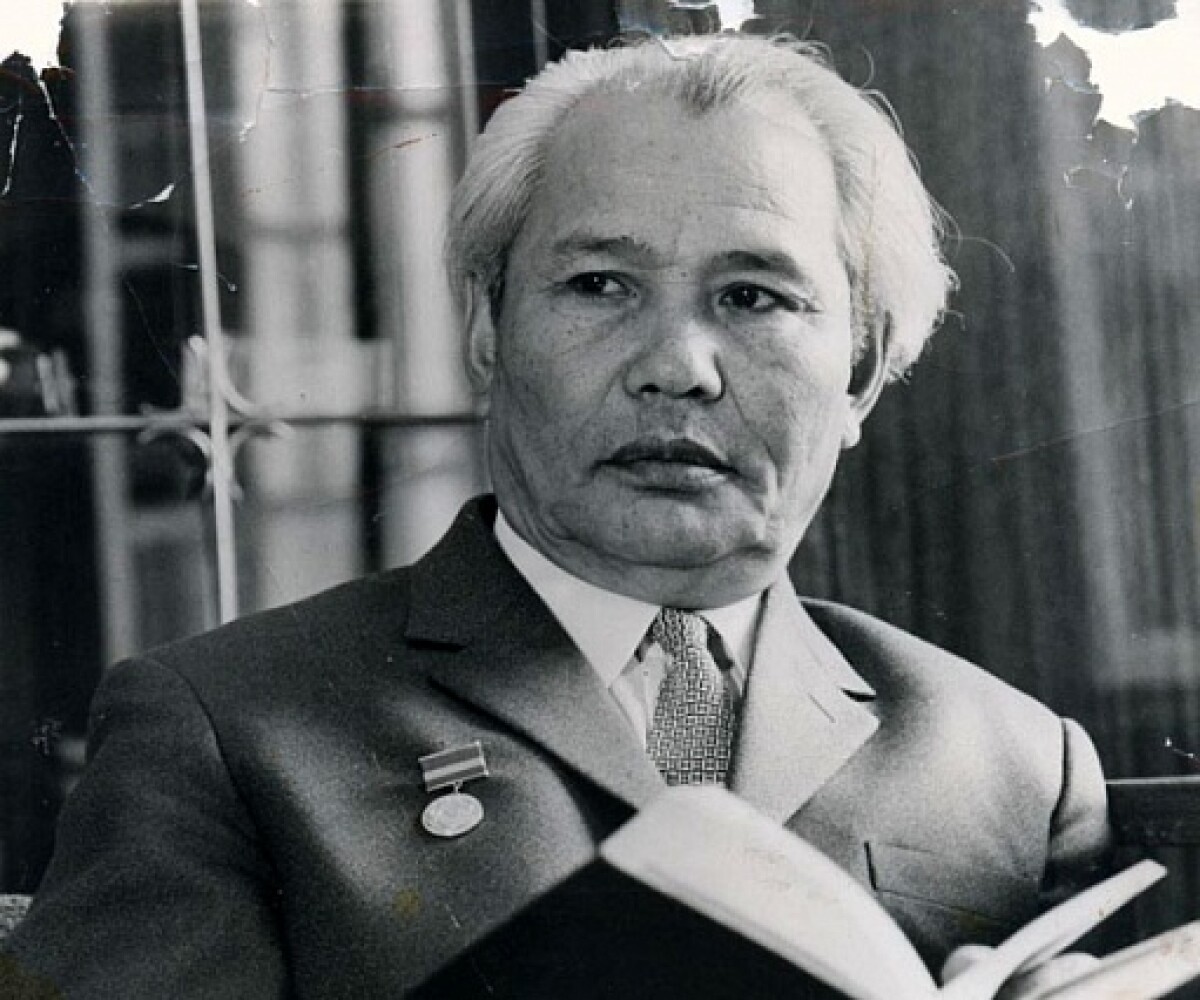 The 100th birthday anniversary of famous writer Ilyas Yesenberlin is planned to be included in the UNESCO calendar.

In 2015, it is planned to include in the UNESCOcalendar the 100th birthday anniversary of famous writer Ilyas Yesenberlin.