Defender of the Motherland Day

Defender of the Motherland Day - a holiday which is celebrated in Kazakhstan on May 7.

The date begins from May 7, 1992 when the President of Kazakhstan (the Supreme Commander) Nursultan Nazarbayev signed the decree about creation of national defense forces. 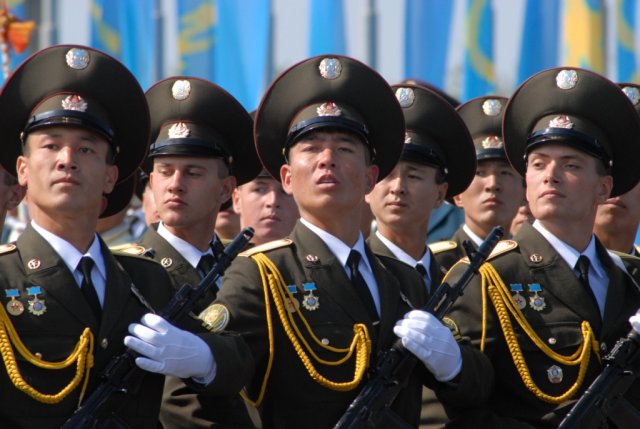 Appropriation of military ranks and awards and decorations presentation to distinguished military men became tradition on this day. 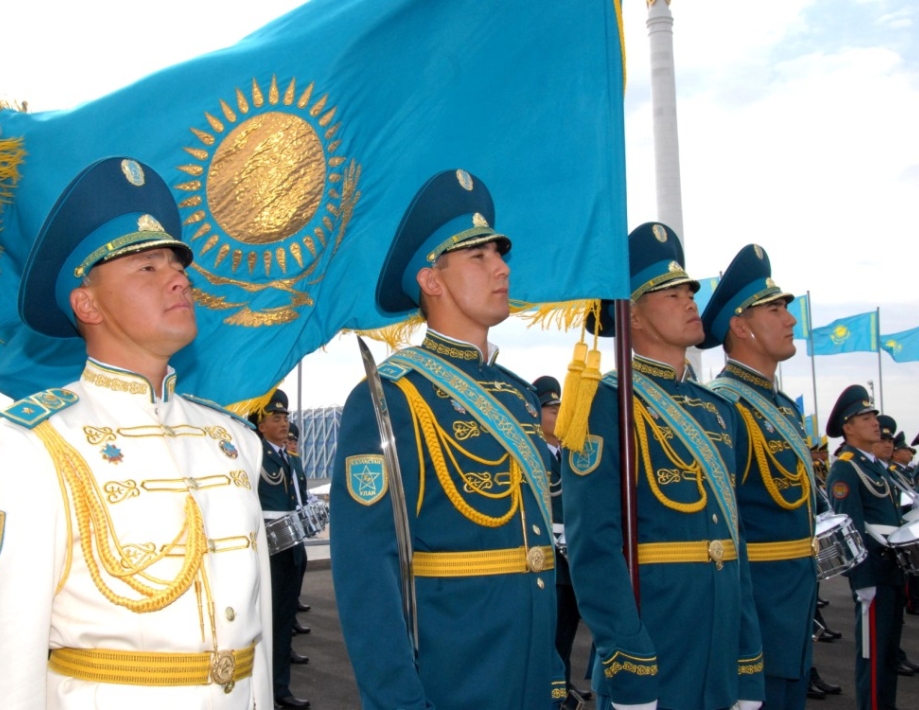 It is customary to congratulate all men, to give them gifts, to pay attention on this holiday. Though modern men did not take part in war, they a priori are defenders of the homeland, defenders of women, children and the home-fire. We should thank all men, big and small, for their diligence, fearlessness, care, judiciousness, love and courage.

The literary portal congratulates all men on Defender of the Motherland Day and brings to your attention quotes of well-known writers about courage.


“Courage is resistance to fear, mastery of fear - not absence of fear.” (Mark Twain)

“With enough courage, you can do without a reputation.” (Margaret Mitchell)

“All happiness depends on courage and work.” (Honoré de Balzac)

“There is a stubbornness about me that never can bear to be frightened at the will of others. My courage always rises at every attempt to intimidate me.” (Jane Austen)

“Have courage for the great sorrows of life and patience for the small ones; and when you have laboriously accomplished your daily task, go to sleep in peace. God is awake.” (Victor Hugo)

“At times the world may seem an unfriendly and sinister place, but believe that there is much better in it than bad. All you have to do is look hard enough. And what might seem to be a series of unfortunate events may in fact be the first steps of a journey.” (Lemony Snicket)

“Man cannot discover new oceans unless he has the courage to lose sight of the shore.” (André Gide)