Without charge or trial 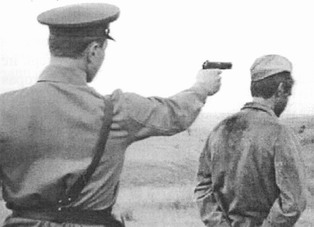 On May 31 we remember one of the gloomiest pages of our history - mass repressions of the 30th years of the last century.

During the period from 1937 to 1954 more than 3 million innocent people, the majority from which - prominent scientists, writers, doctors, teachers, participants of the Great Patriotic War were called «A traitors of the Homeland» and condemned. More than one million people were shot without charge or trial. The others pined in camps and prisons in inhuman conditions for years. Behind a barbed wire existed thousands of innocent children and wives of «anti-Soviet elements». The totalitarian mode warped million lives, the whole people were broken from native places and deported on the foreign land because of far-fetched accusation. 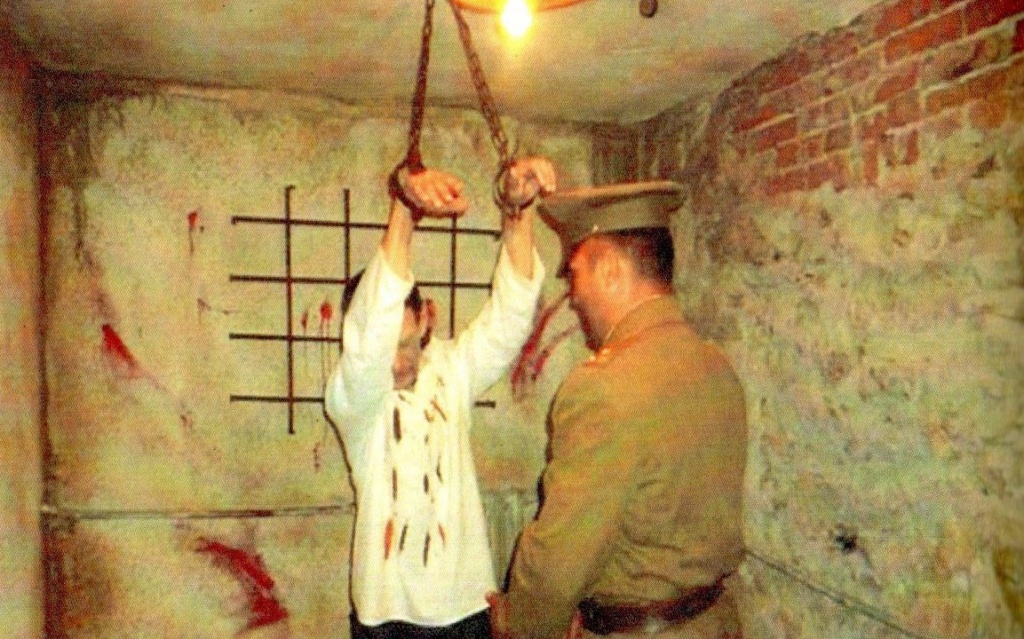 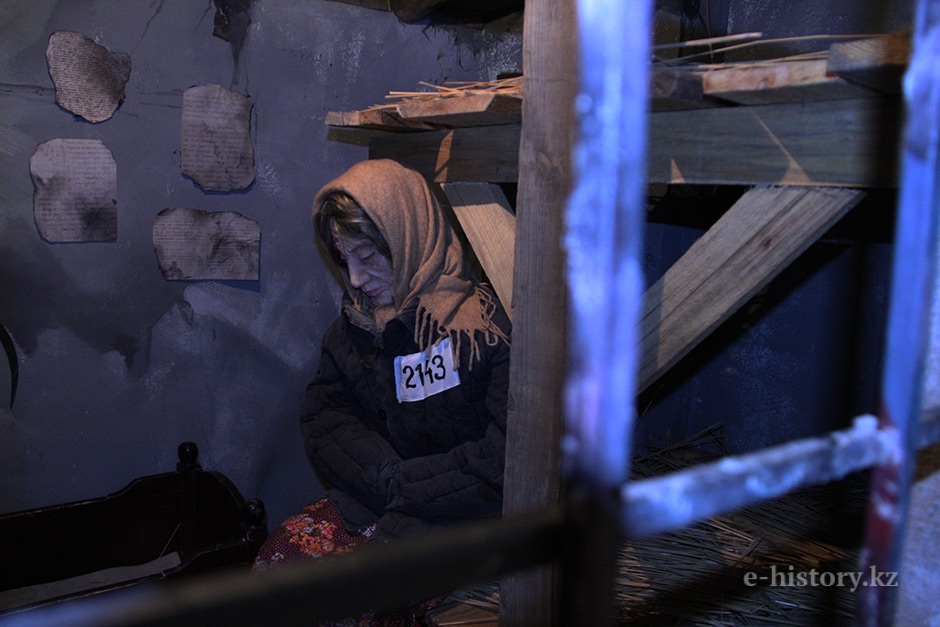 There were about 103 thousand victims of political repressions in Kazakhstan in 1929 – 1953.   25 thousand were shot, 42 per cent of Kazakhs were lost for hunger, and more than one million people were deported from the republic. Among them scientists, writers, politicians - Alikhan Bukeykhanov, Ahmet Baytursynov, Myrzhakyp Dulatov, Magzhan Zhumabayev, Oraz Zhandosov, Turar Ryskulov, Saken Seyfullin, Beimbet Maylin, Ilyas Zhansugurov, Zhusipbek Aymauytov, Halel Dosmukhamedov, Mukhamedzhan Tynyshpayev and many other. 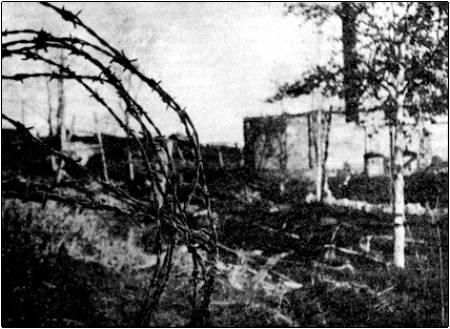 Innocently condemned Orthodox and Muslims cruelly suffered in steppe camps, under scorching heat and in bitter cold. A great number of the Kazakhs, the Russians, the Tatars, the Chechens, and other representatives of different nationalities and religions perished.

810 of our fellow countrymen were declared traitors and shot – the citizens of such cities as Pavlodar, Ekibastuz. Names of the majority of them were almost forever erased from memory.

Similar articles
#LITERARY NEWS
‘English Rakugo Show’ took place in Nur-Sultan
2335
#LITERARY NEWS
Astana hosts an Eurasian Literary Forum under a title “The Power of a Word in a Modern World” these days
6781
#LITERARY NEWS
It has been 93 years since the Union of Writers of Qazaqstan was established.
12970