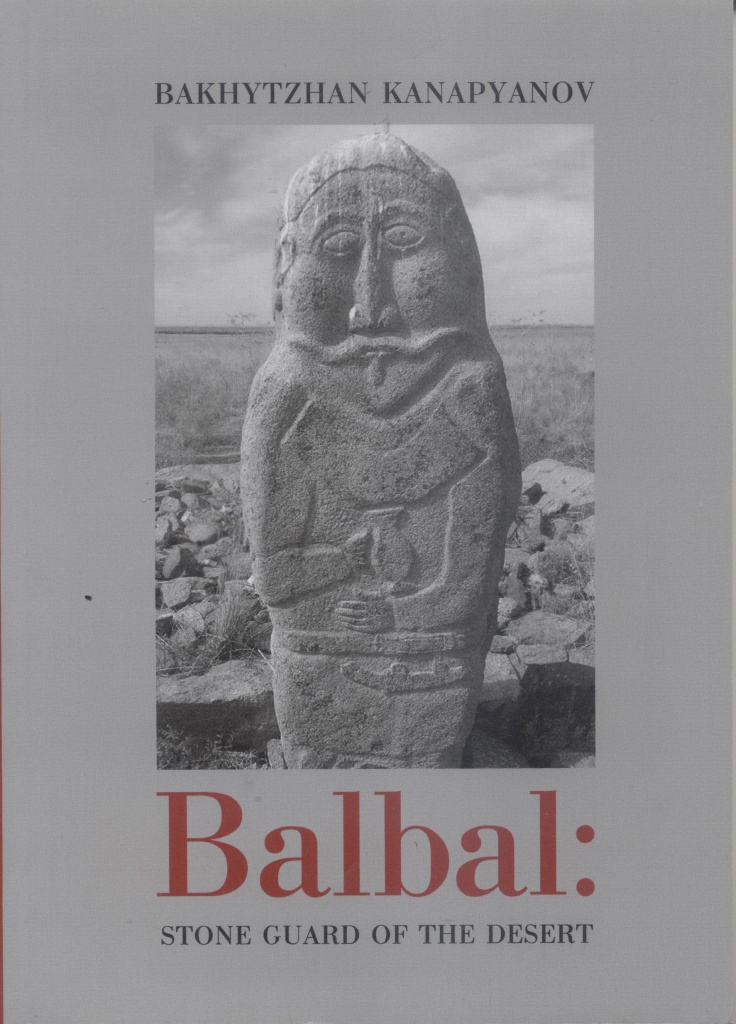 At the end of last year the famous poet and the writer Bakhytzhan Kanapyanov received the parcel post with the book from London – “Balbal – the stone guard of the steppe”. It was the book of his stories in English which has appeared in “Aitmatov Academy” publishing house.

“Aitmatov Academy” publishing house situates in London, and its president is professor Rakhima Abduvalieva, the graduate of Moscow state university. For many years she lived in Germany, and now lives in England, and applies efforts and creative energy for promoting of the Turkic world, and also a literary heritage of Chinghiz Aitmatov in the European Union countries. The book was translated by the famous English translators John Amor and Katarin Dzhudelson.

It is the first book of prose of the famous poet and writer in English, before - twenty back - in the USA, England and Canada there was a book of verses of Bakhytzhan in Shakespeare's language which was translated by the English poet Peter Oresik. In recent years Bakhytzhan Kanapyanov tried to write also in language of the ancestors – in Kazakh language.

The documentary story “Тюре Тумсук” (“Tyure Tumsuk”) written by the author in Kazakh has got the second award at the closed literary competition “Алаш Тарихынын Акикаты” (“The truth of Alash history”) devoted to the 550 anniversary of the Kazakh khanate.

Presentation of the book “Balbal: Stone Guard of The Deserts” will take place in London and Cambridge on May.

Similar articles
#LITERARY NEWS
‘English Rakugo Show’ took place in Nur-Sultan
2338
#LITERARY NEWS
Astana hosts an Eurasian Literary Forum under a title “The Power of a Word in a Modern World” these days
6829
#LITERARY NEWS
It has been 93 years since the Union of Writers of Qazaqstan was established.
13014