Home LITERARY PROCESS LITERARY NEWS A new chapter in cinema: Why books are big at the ...

A new chapter in cinema: Why books are big at the 2016 Oscars 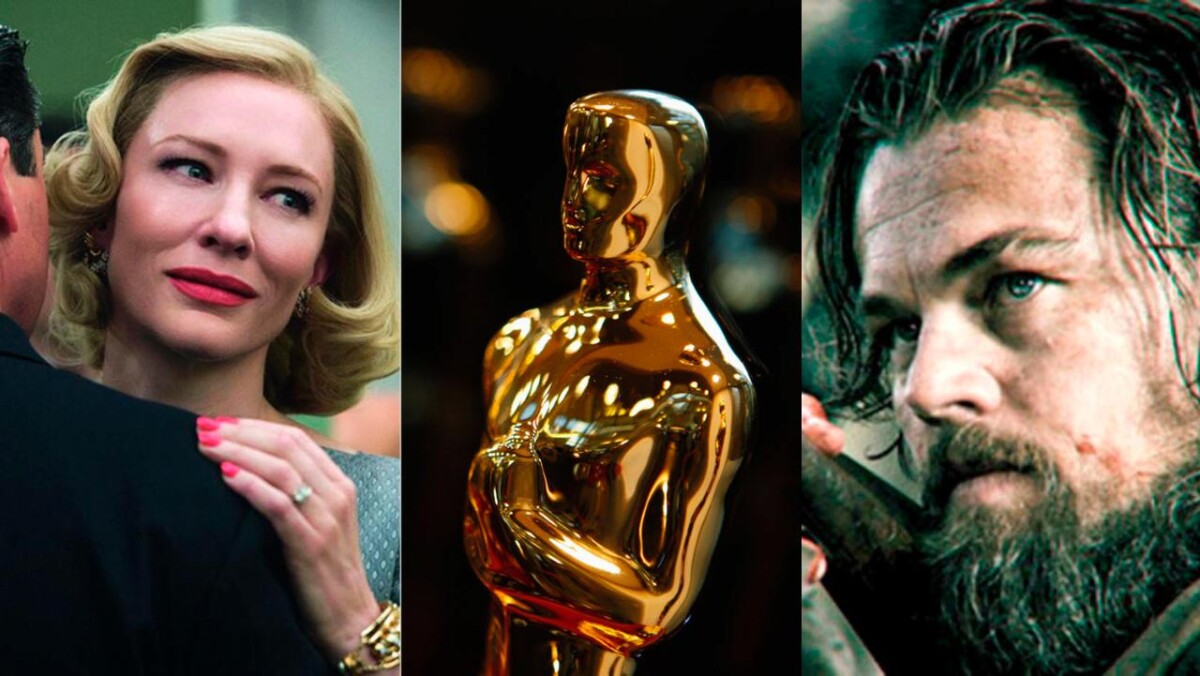 Everyone knows about the Oscar effect when it comes to cinema box office, but what about the impact on books? This year texts in both fiction and non-fiction have proved particularly valuable to the awards race. Of the nine best picture nominees  announced last Sunday on February 28, four are based on novels and one – The Big Short – on a celebrated account of the 2008 financial crisis.

Pleasingly, the novels that form the core of the best picture list emanate from a wide variety of books. The most obviously literary is Colm Tóibín’s “Brooklyn”, winner of the Costa and longlisted for the Man Booker. A study of an Irish emigrée to New York in the 1950s who returns to the home country after the death of her sister, “Brooklyn” provides a powerhouse role for Saoirse Ronan, who is a strong contender for the best actress award. 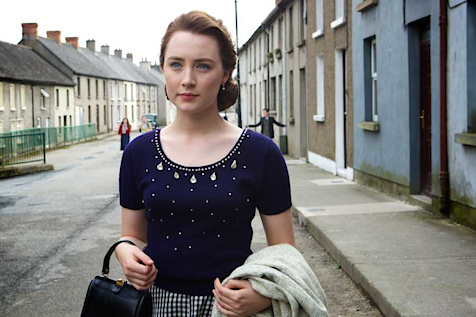 “Room”, written by Irish-Canadian novelist Emma Donoghue and loosely inspired by the Josef Fritzl kidnapping case, was a Man Booker shortlistee, and has provided another stellar female role, this time for Brie Larson as a woman confined in a small room with her young son. 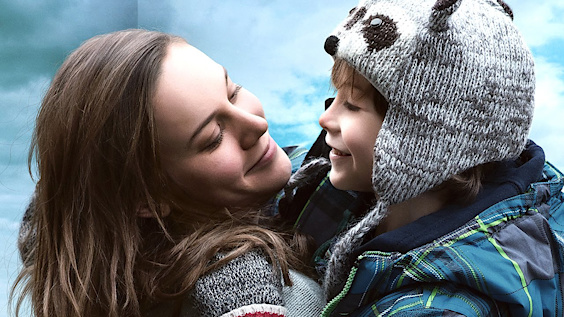 At the opposite end of the publishing – and cinematic – scale is “The Martian”; the novel, about an astronaut stranded on Mars with little hope of rescue, was originally self-published by author Andy Weir, before evolving into a big-budget sci-fi film starring Matt Damon and directed by Ridley Scott. 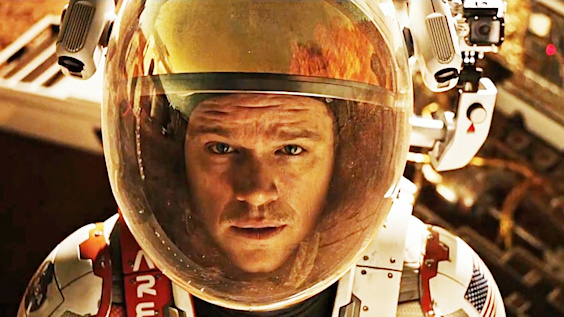 Just as remarkable is the journey of “The Revenant”, a based-on‑truth story of 19th-century frontiersman Hugh Glass, left for dead after a bear attack. Written by lawyer and diplomat Michael Punke, the book was published in 2002, with the film adaptation taking more than a decade to emerge. However, with Leonardo DiCaprio as its star and Alejandro González as director, it is arguably the strongest contender across all its categories at the 2016 Oscars. 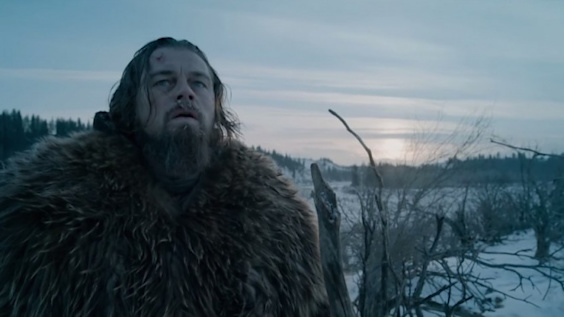 But they are not the only books making their impact felt. Though it surprisingly missed out on a best picture nomination, “Carol”, the adaptation of Patricia Highsmith’s loosely autobiographical lesbian romance “The Price of Salt”, has seen nominations for best adapted script as well as acting nods for Cate Blanchett and Rooney Mara. 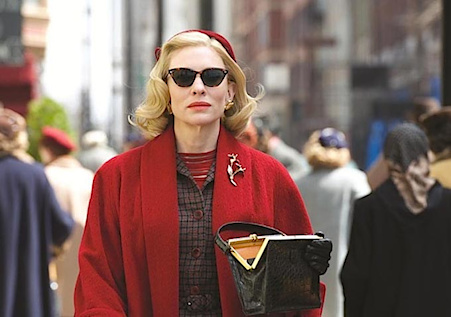 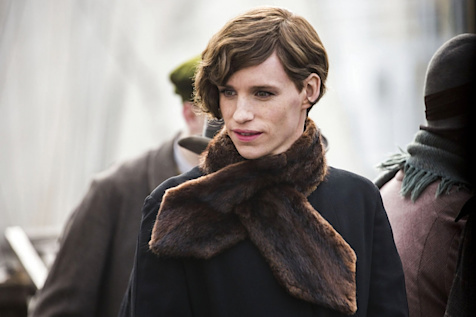 And another biography, “Steve Jobs” by Walter Isaacson, has provided Michael Fassbender and Kate Winslet with acting nominations, too. 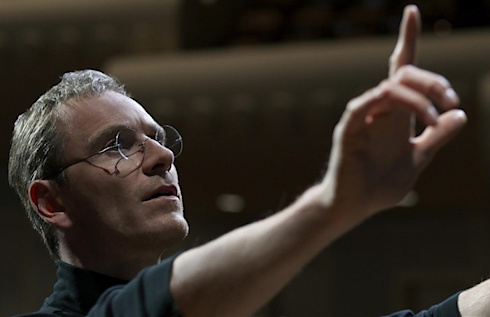 So the symbiosis between the publishing industry and the film business would appear to be as healthy as ever.