Abish Kekilbayev could turn to 77 this year 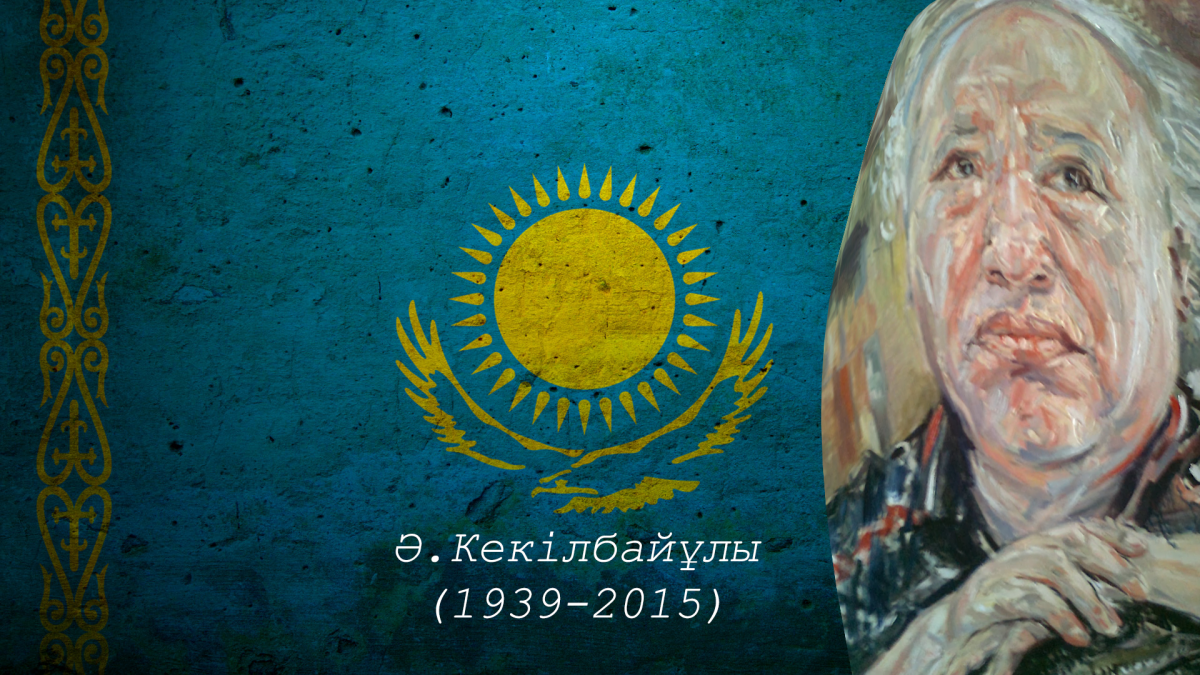 Kazakhstan public and political figure, Hero of labour of Kazakhstan, national writer of Kazakhstan, winner of the State award, philologist, member of the Academy of Social Sciences - Abish Kekilbayev this year could celebrates his 77th birthday on December 6. But unfortunally he died straight after turning to 76 on 11th December. 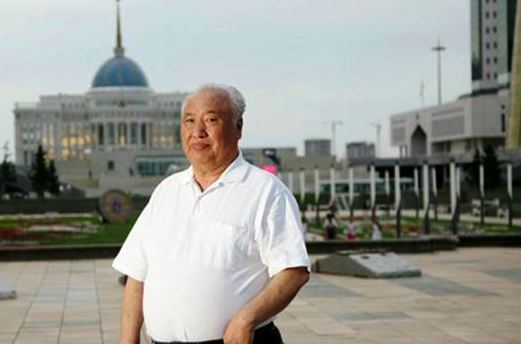 In 1962 Abish Kekilbayev graduated from philological faculty of the S.M. Kirov Kazakh State University. In the Soviet period worked as the deputy minister of culture of the Kazakh Soviet Socialist Republic, the second secretary of board of the Union of writers, the head of department of the Central Committee of Communist Party of Kazakhstan, the editor-in-chief of the Yegemen Kazakhstan newspaper, the literary employee of the Kazakh adebiety newspaper, the head of literature and art department of the Leninshyl zhas newspaper editorial office. Abish Kekilbayev was elected the deputy of the Supreme Council of the Republic of Kazakhstan on the twelfth and thirteenth convocations, the chairman of Committee on national policy, cultural development and language of the Supreme Council of the Republic of Kazakhstan.

Today, he is an acknowledged master of literary fiction and art criticism, the author of dozens of novels, books, short stories and essays, published in Kazakh, Kyrgyz, Russian, Uzbek, Ukrainian, Estonian, German, Spanish, Bulgarian, Hungarian, Polish, Turkish, English and many other languages of the world.