Home LITERARY PROCESS REVIEW About a history book “Qazaqs and Russia” by Radik ...

About a history book “Qazaqs and Russia” by Radik Temirgaliyev 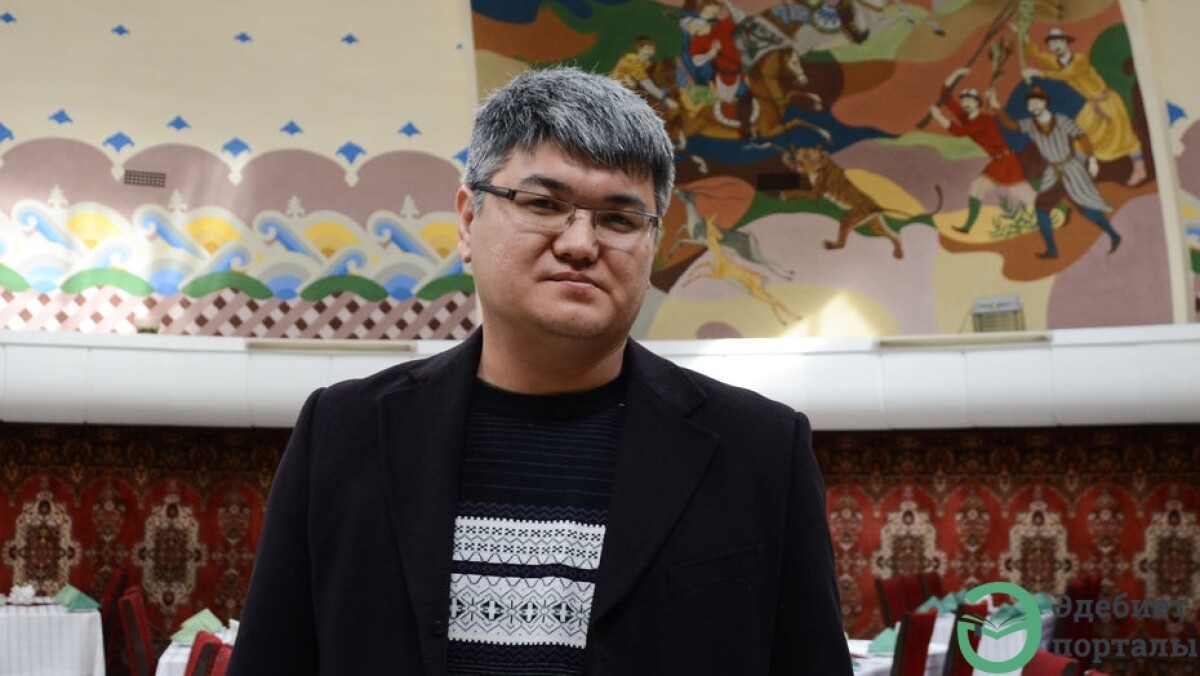 The history of relations between Qazaqs and Russians, Qazaqstan and Russia has always been one of the most discussed topics in Qazaqstan. Unfortunately, numerous political events left their marks on the study of these pages of history.

Today we can read books, written by some Qazaq authors, where they accuse Russia in seizure of territories, belonging to Qazaqs, and a genocide of Qazaq people. In its turn, the Russian “historians” create a picture of their country as a state, which represent itself a bearer of the messianic idea of saving both the Qazaqs and all other peoples, that are not capable of independent existence.

The situation is aggravated by the fact that a number of serious historians, whose knowledge and opinion would be very useful on this matter, believe that participation in such discussions is something unworthy for them. At the same time there are those who are engaged in fabricating historical facts for their own purposes.

Radik Temirgaliev’s book “Qazaqs and Russia” does not tell about who was “bad” and who was “good” in Qazaq-Russian relations, and does not mean that both sides were “good”. 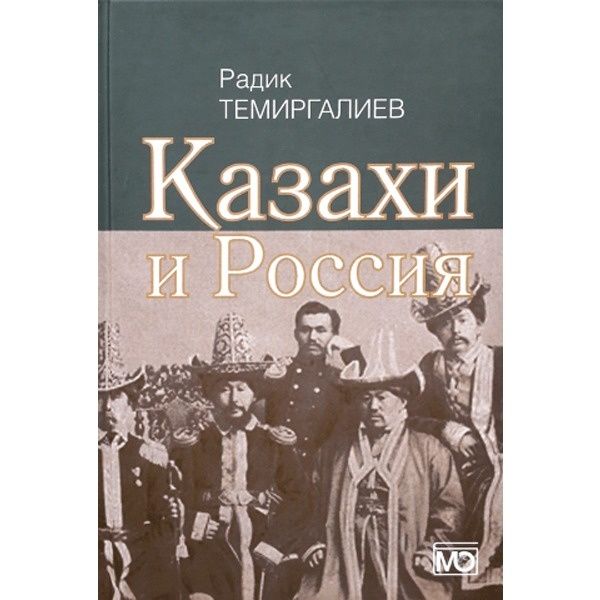 This book, to a greater extent, is an answer to such primitive ideas and concepts. It gives only facts and figures. Its author, realizing that history is often used as an instrument of ideology, stands for discover of the true historical facts. At the same time, he stands against the fact that history was viewed through the prism of modern social and political realities.

“Ideally, the historian should abstract as much as possible from modern realities, but this goal is unattainable, we can only try to get closer to it. Another question is that some historians and those who call themselves historians do not even set themselves such a goal. They, often unconsciously, simply fit the facts and materials under their views and beliefs. Some of them who is more cynical, are writing a lie. In this way they try to create myths, believing that this serves the interests of the people and the State. What can we say in such a situation? They do their own choice.”, Radik Temirgaliev shares his opinion.

The book is devoted to the history of the entry of Qazaq territories into the Russian Empire in the XVIII - XIX centuries. All stages of this process are covered: from the establishment of a protectorate over the Qazaq zhuz (the main tribal division within the ethnic group of the Qazaqs) up to a full liquidation of autonomous control. A special attention is paid to the contribution of prominent personalities to the development of Qazaq-Russian relations.

The book “Qazaqs and Russia” is one of the most popular publications in Qazaqstan today. The book is aimed at a broader readership, including those, who are interested in the history of Qazaqstan and Russia.

Radik Temirgaliev was born in 1978. He lives in Astana. He is a historian and a publicist. At present moment he acts as a Deputy Director of the Institute of History of the State, a Board Member of the Scientific and Educational Fund “Aspandau”.

He is an author of dozens of journalistic and scientific articles on the history of the Qazaq people.

Similar articles
#REVIEW
The tale about a little Kazakh boy Ayan
1783
#REVIEW
Sabit Dossanov: “The book helps us to live as a human being”
2434
#REVIEW
Eurasia's Altai Heritage by Seidakhmet Kuttykadam
1756