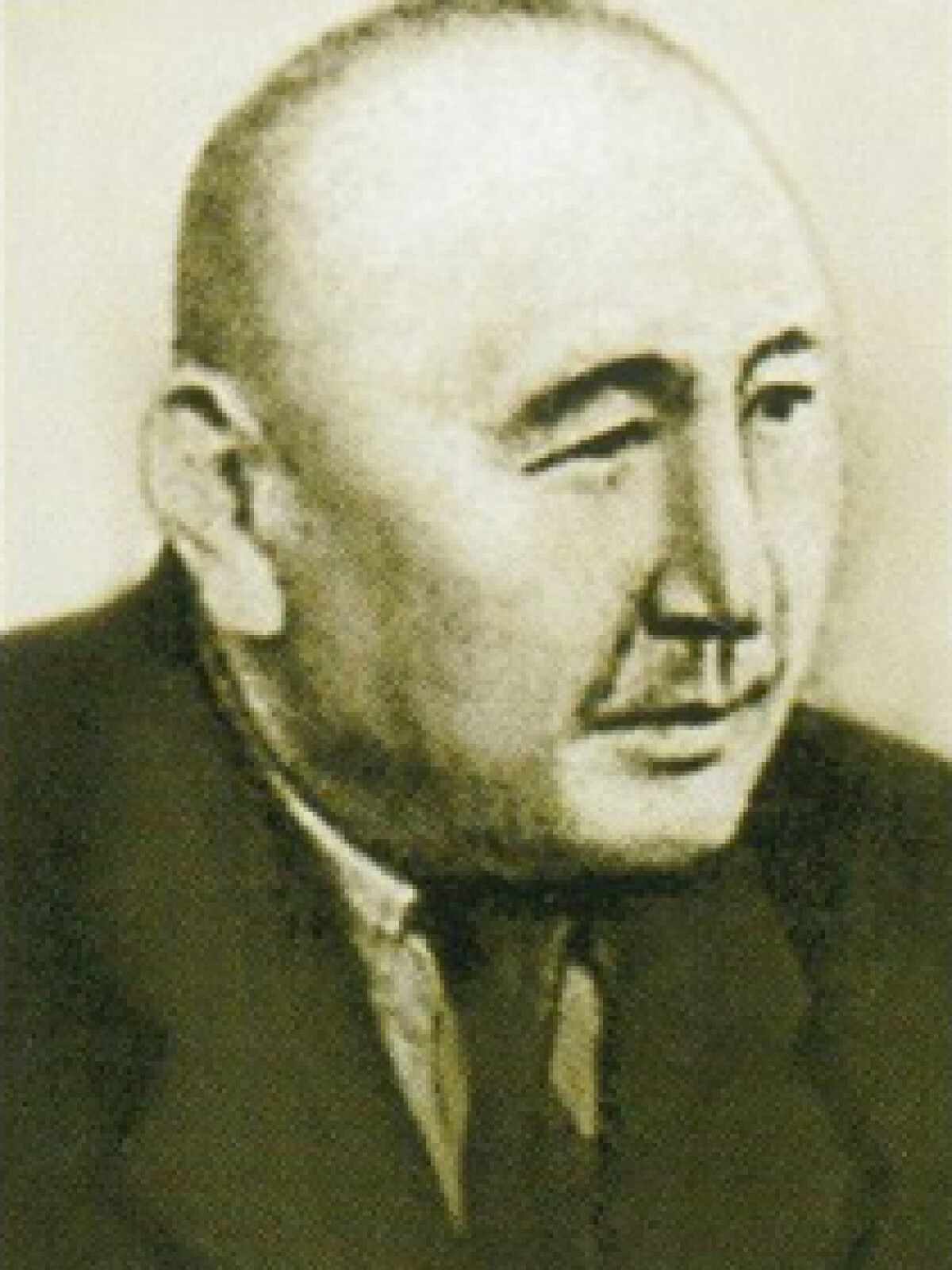 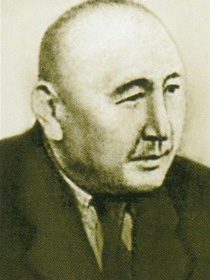 Ascar Tokmagambetov was born in 1905 in the Terenozeksk region of Kyzylorda area in a poor family. He studied at the village religious school. The traditional directions of oral poetry of the Kazakh people played a great role in Tokmagambetov’s works.

In 1924 Ascar Tokmagambetov entered the Tashkent polytechnic. In 1932 he finishes editorial-and-publishing institute of journalism in Moscow. Tokmagambetov's works were published in the «Enbekshi kazakh», «Leninshyl zhas» newspapers, in the «Literature and art» magazine. Worked as the head of a department in the “Socialistyk Kazakhstan” newspaper and as the editor of the «Kazak adebiety» newspaper.

In 1928 the first poetic collection «The labor song» was published. Ascar Tokmagambetov wrote the works devoted to the subject of protection of the Homeland, internationalism. He was the first of the Kazakh writers who described the horror of fascism.

Wrote the novel « minaret of poetry » about Kazakh akyns (poets), living in XIX century. One of the important directions of creativity of Askar Tokmagambetov was satire. He also wrote the film script «If all of us were such», translated into the Kazakh language.

He is awarded by І degrees awards of Russian revolution, Patriotic war, and medals.