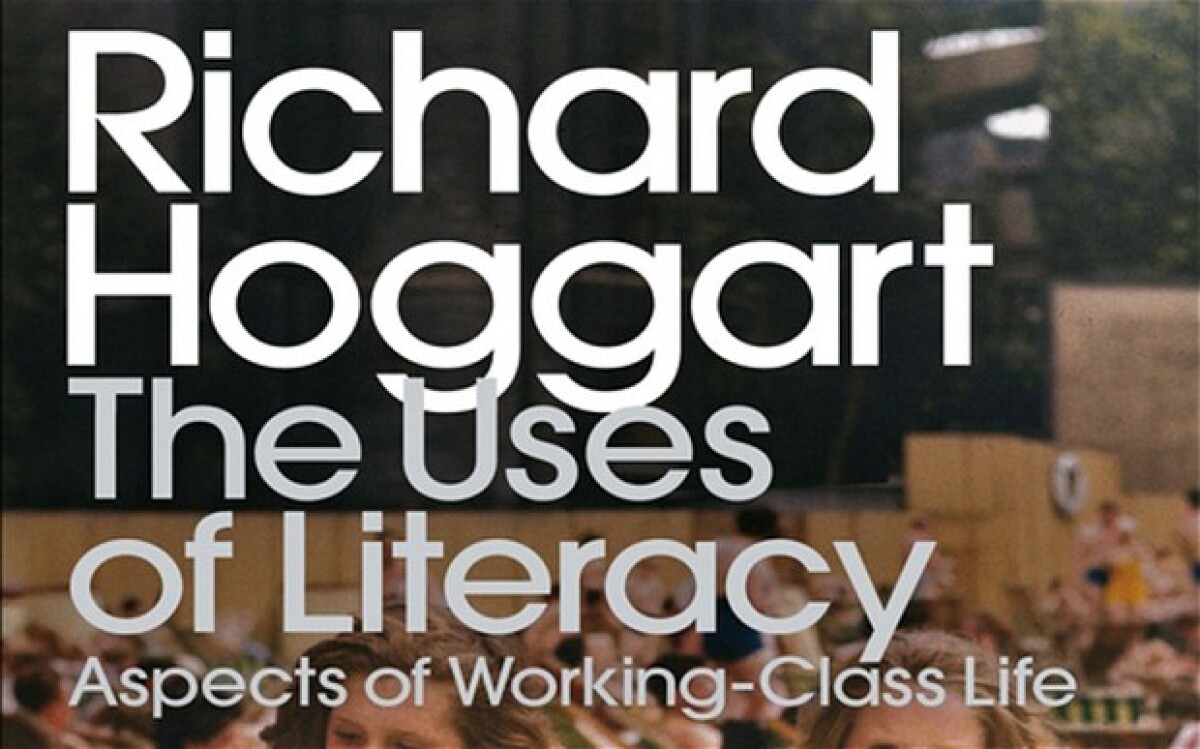 Richard Hoggart, best known for his work The Uses of Literacy, has died aged 95

Academic Professor Richard Hoggart has died aged 95 after suffering from dementia and a series of illnesses in his last years.

Richard Hoggart's Uses of Literacy is considered a groundbreaking work

Hoggart shaped thoughts about media, education and class with his writing, notably through his best known work, The Uses of Literacy, which was published in 1957. Partly autobiographical, the book examined pulp fiction, magazines and films and how they contributed to the breakdown of working-class culture formed by close-knit communities by creating a mass culture. The book became an instant influence on English and Media studies and one of the core books of Cultural Studies.

Hoggart was orphaned at the age of eight, when his mother died of TB. His father, who painted houses for a living, had died when he was one. Born in Potternewton, Leeds in 1918, he was raised by his grandmother and encouraged to gain an education by his aunt. He won a scholarship to the University of Leeds. He was a tutor, lecturer and warden at universities, including Hull, Leicester, Birmingham and, lastly, Goldsmiths, which renamed its main building after him in tribute.

However, Hoggart will also be remembered for his other achievements. He was a key expert witness in the obscenity trial for Lady Chatterley's Lover in 1960, when he was brought in to discuss the use of four-letter words in DH Lawrence's novel. He said the words "were being progressively purified as they were used. We have no word in English for this act which is not either a long abstraction or an evasive euphemism, and we are constantly running away from it, or dissolving into dots, at a passage like that. He wanted to say, 'This is what one does. In a simple, ordinary way, one f----,' with no sniggering or dirt." The professor was portrayed by Doctor Who actor David Tennant in the 2006 dramatisation of the trial, The Chatterley Affair.

Hoggart went on to serve as a member of the BBC's General Advisory Council and other public bodies, including the Pilkington Committee, which resulted in the foundation of BBC Two. He served as a Governor of the Royal Shakespeare Company for 26 years from 1962 and in 1971 was the Reith Lecturer, delivering a series called Only Connect.

His son, journalist Simon Hoggart, died of cancer in January 2014. He is survived by his other son, television critic Paul and his daughter Nicola, as well as his wife, who lives in the same nursing home in North London where he died.