Background of development of the Kazakh opera 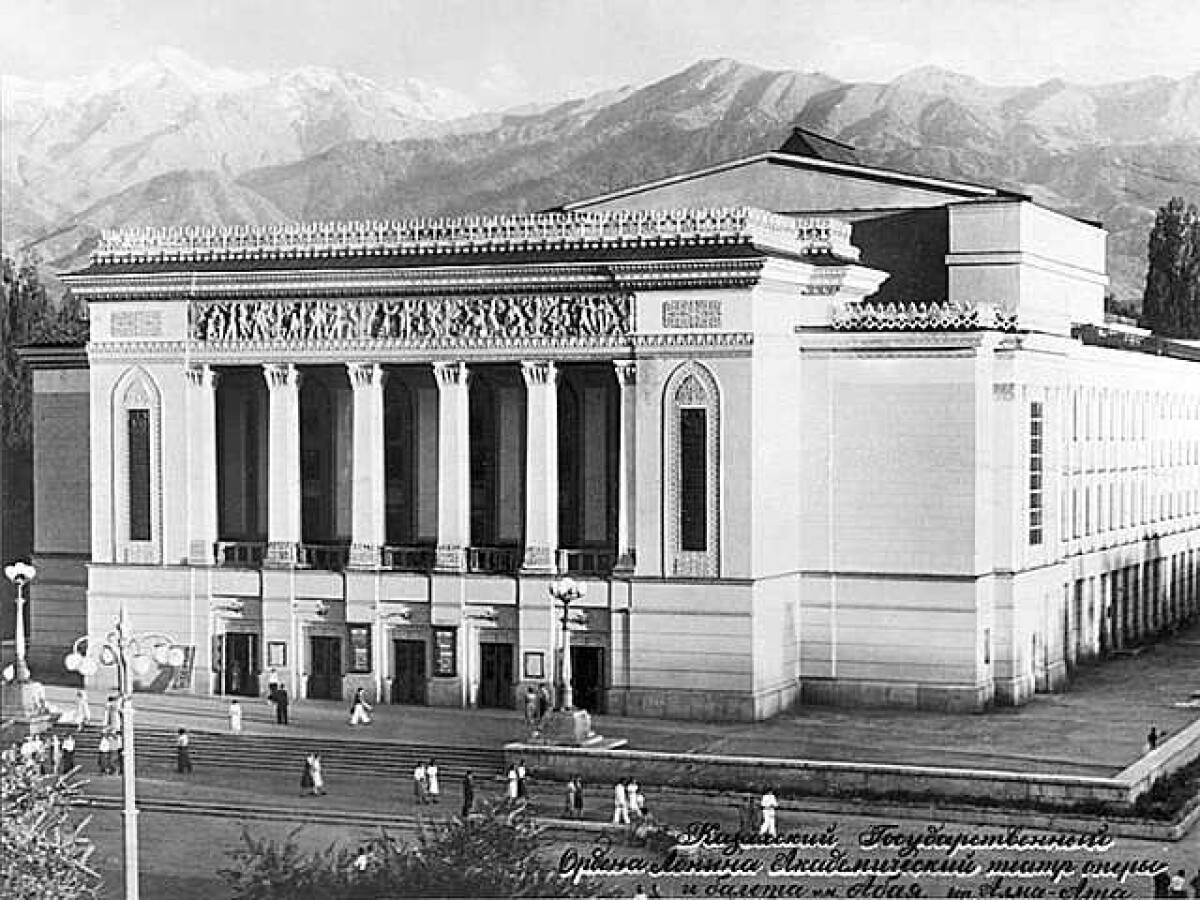 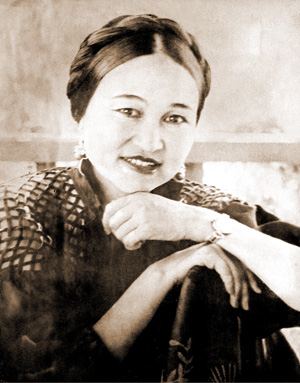 Today, in the twenty first century, we have a unique opportunity with hardly any trouble at all - deficiency of suits, personnel, equipment and all other - to watch the finest models of great opera art of Kazakhstan. Still history Kyz-Zhibek touches deeply, carries away Birzhan and Sara's rivalry, and the opera about great Abay last year has thundered across all Europe. However there are things which we are deprived forever: for example, we will never see the triumph moments of Kulyash Bayseitova, Evgeny Brusilovsky, Kurmanbek Dzhandarbekov, Ahmet Zhubanov. And still you shouldn't give in to grief - the background of the Kazakh opera isn't less fascinating, than any theatrical performance.

So, the background of the Kazakh opera is the middle of the 20th years when the musical culture had in our country still amateur character. However from this amateur performance, aspiration to fine, to persistence and will, the first sprouts of future mighty musical art have appeared. From the most different and remote corners of Kazakhstan the masters of folk art, talented singers, musicians, actors, story-tellers captured by uniform aspiration – to develop culture of the native land gathered. Thanks to their efforts the curtain of the State national theater has for the first time risen on January 13, 1926. It was no completely musical theater still, but music in his performances took the important place along with text material.

At first the staff of theater carried out functions and on the concert organization: with performance of national songs Amre Kashaubayev acted; Issa Bayzakov – with bright improvisations on the subjects given by the audience; Elyubay Umurzakov sang comic genre songs; the end of the program usually included humour and Kalibek Kuanyshpayev's satire, and also singing and Kurmanbek Dzhandarbekov's dances. In the early twenties in Moscow the staff of theater has shown some performances, and Amre Kashaubayev acted in Paris, Frankfurt am Main and Berlin. He didn't forget theater and the country: in the first tours about the country which have rendered successful the theater has visited Turkistan, Tashkent, Almaty, and afterwards – in 1927 – Uralsk, Aktobe, Petropavlovsk, Pavlodar, Semipalatinsk.

Quite naturally that in the first years the theater experienced difficulties with repertoire, the dramatic art in Kazakhstan then only just arose. On a scene of theater Saken Seyfullin, Beimbet Maylin, Ilyas Dzhansugurov and Mukhtar Auezov debuted with the first plays. The audience seeing them personally can only envy – on their eyes the history was made!

Among the first and most successful statements of theater there was Mukhtar Auezov's play “Enlik-Kebek”. In it, as well as in a number of other works of those times, defects of feudal society were exposed, and position of the Kazakh woman deprived of civil rights was condemned. And further success has got graceful “Ayman-Sholpan” of Auezov and tragic “Sludge ice” of Beimbet Maylin. They have paved the way for creation of the first Kazakh opera about which Galina Yurevna Rutkovskaya wrote: “Without understanding subtleties of actor's game yet, I have been bewitched by temperament, an iskrometnost, ease of young heroes of a performance. With nervousness I watched all events. I hated the intriguer Bekezhan, giving sympathies Zhibek and to Tulegen. Still sounds in ears, forcing heart, the final song Zhibek is speeded up to fight. The voice of the actress reminded a ringing of a silvery hand bell”.