Home LITERARY PROCESS LITERARY NEWS Based on the "Monologue About a Whole Life Written...

Based on the "Monologue About a Whole Life Written Down on Doors, the testimony of Nikolai Fomich Kalugin" by Svetlana Alexievich, 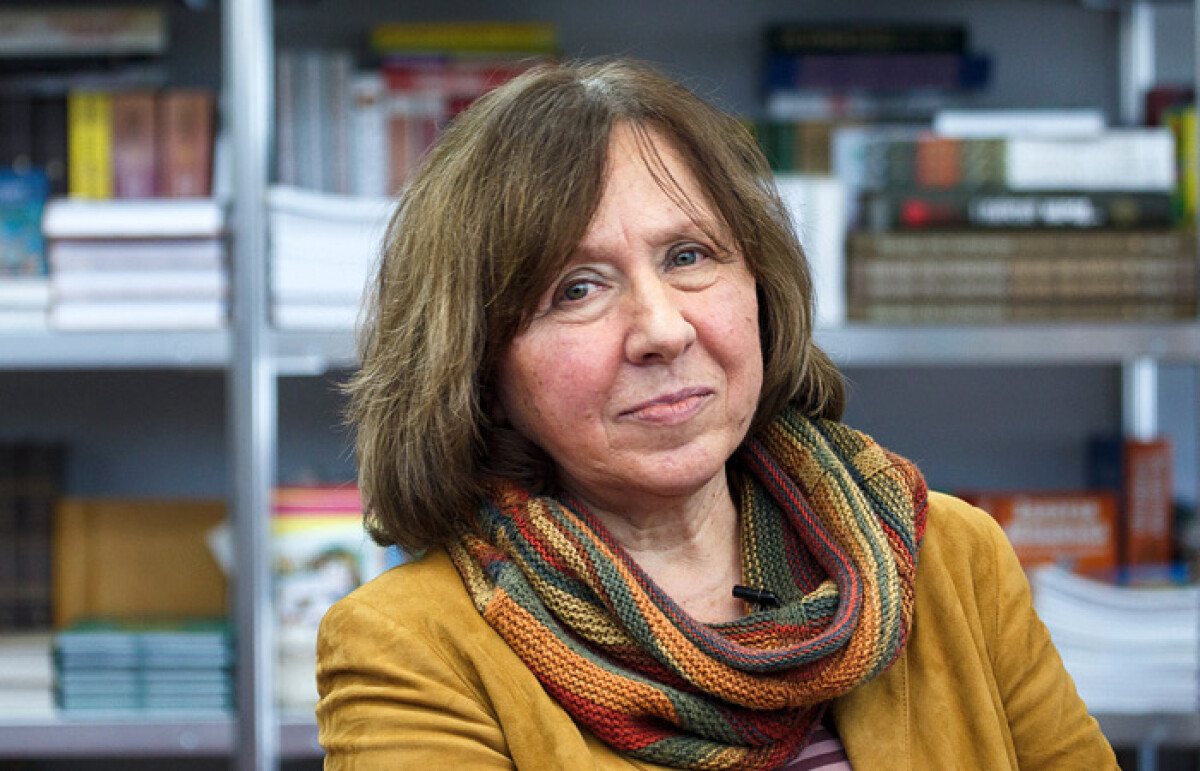 The Academy of Motion Picture Arts and Sciences has announced the ten live action short films that have advanced in the voting process for the 82nd Academy Awards. Juanita Wilson’s ‘The Door’ is amongst them. 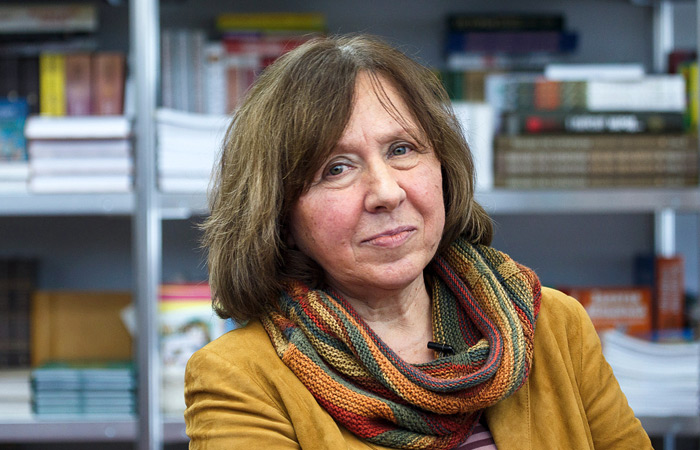 Seventy-one pictures had originally qualified in the category and ‘The Door’ is now one of ten finalists for consideration in the Live Action Short Film category. Other titles such as ‘The Ground Beneath’, directed by Rene Hernandez, ‘Hotel’ from Tim Conrad, ‘Instead of Abracadabra’, by director Patrik Eklund, ‘Kavi’, froom filmmaker Gregg Helvey and ‘Miracle Fish’ by director Luke Doolan are also in the running.

‘The Door’ introduces a world where a door is thought to be a universal symbol of life, of death, of entering the next life. The film’s main character Nikolai, played by Igor Sigov, gives us what he sees as the facts, yet he himself is trying to make sense of them in his own mind. The story moves forwards and backwards in time, revealing the events retrospectively as the viewer bears witness to the universal tragedy of Chernobyl through the eyes of one man.

The film is produced by Louise Curran (co-producer, One Hundred Mornings) and James Flynn (Ondine) and the director of photography is Tim Fleming (Wide Open Spaces). The film has enjoyed much success having won the Best Short Film Award at the 2009 IFTAs, winning the Bilbao Film Festival, taking the top prize in the Best Short Film category at the Academy-affiliated Foyle Film Festival and the prestigious Clare Lynch Award at the Cork Film Festival. The film also screened at the Edinburgh, Munich and Telluride film festivals.

The Short Films and Feature Animation Branch Reviewing Committee viewed all the eligible entries for the preliminary round of voting in screenings held in New York and Los Angeles. Short Films and Feature Animation Branch members will now select between three and five nominees from the 10 titles on the shortlist. Branch screenings will be held in Los Angeles, New York and San Francisco in January 2010.

The 82nd Academy Awards nominations will be announced on Tuesday, February 2nd at 5:30 a.m. PT in the Academy’s Samuel Goldwyn Theater and the awards ceremony itself will be held on Sunday, March 7th at the Kodak Theatre and televised live in more than 200 countries worldwide.